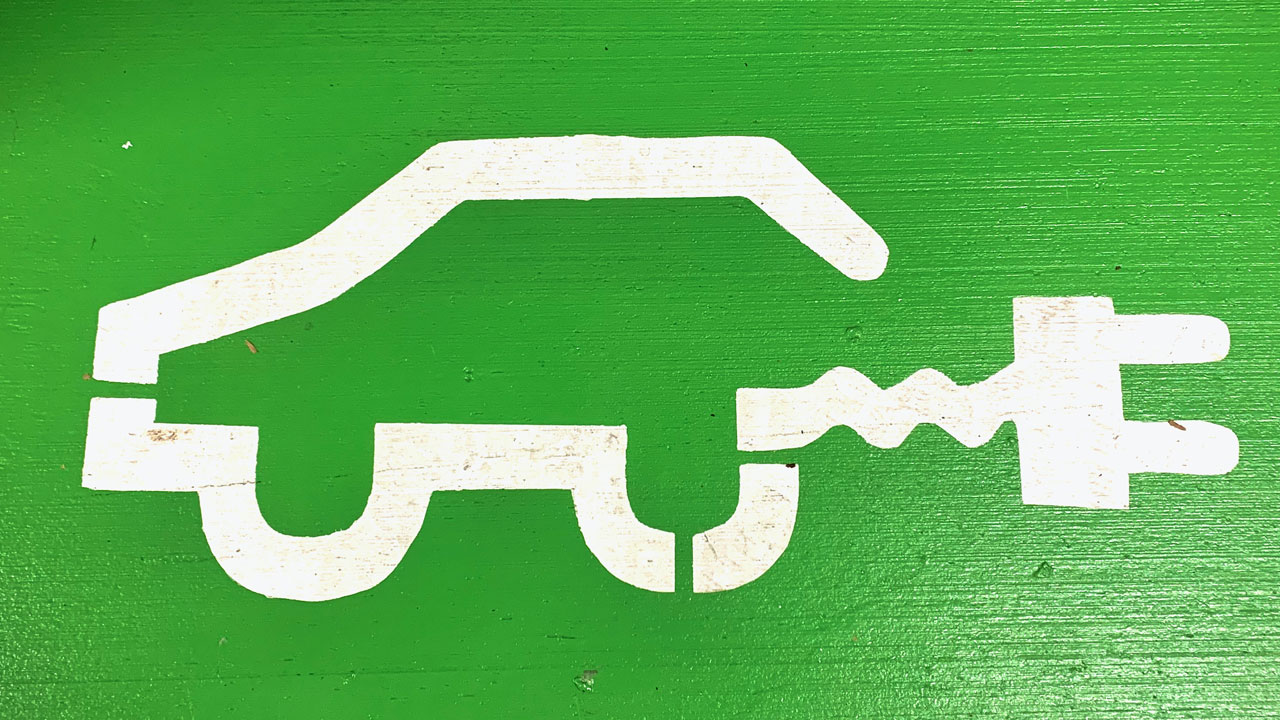 Tesla’s new giga factory in Berlin-Brandenburg, Giga-Berlin, is nearing to begin production later this year, while starting to sell solar panel systems, and the Tesla Powerwall in Germany via Octopus Energy – available in all of Germany come 2022.

Clean Technica: By aggregating the solar generating capacity and the storage capacity of Tesla Energy Plan households, Tesla can create a virtual power plant, which it can market as a DER using its Autobidder software. The company has the real estate to create even more generation and storage assets—solar panels are likely to start appearing on the roof of the Berlin Gigafactory, and on carports at Supercharger sites. And what will these sites use for storage? Why, Tesla Powerpacks, of course. It’s surely no coincidence that Tesla’s retail utility offering is appearing first in Germany and Texas, the sites of the next two Gigafactories.

There is one issue currently slowing productions for the entire automobile industry – chip shortages, though for the time being Tesla has it under control. However, another issue is the lithium for the batteries – prices here also rise, the resource is in high demand.

The plan of Rock Tech Lithium is to ship lithium from their mine in Canada, and in the next step to recycle old batteries.

Electrive: Vulcan Energy – more precisely, its German subsidiary Vulkan Energie Ressourcen GmbH – wants to extract lithium in the Upper Rhine Graben. This will involve filtering lithium hydroxide from thermal water from geothermal plants. At the Insheim geothermal power plant, Vulcan Energy is working together with Pfalzwerke for this purpose. The first pilot plant of the zero-carbon lithium project is scheduled to go into operation at the end of 2021. According to data from the Federal Institute for Geosciences and Natural Resources (BGR) from the summer of 2020, the deep water in this region contains between 200 and 400 milligrams of lithium per litre – comparable levels to some salt lakes in South America.

BASF, a German chemical company and the largest chemical producer in the world announced in June to build a battery recycling plant in Brandenburg.

Key goals of the project include:

Meanwhile, VW is still in the process of ramping up their productions, though their sales are okay, but they feel the competition.

Together with Northvolt, VW is constructing a battery factory in Salzgitter.

The Texas company Microvast setup their Europe central near Berlin in Ludwigsfelde, where they also assemble battery modules.

SVOLT a battery company from China setup a battery assembly plant in Überherrn.

Opel with PSA-Groupe, and Saft (Total), plan the construction of a battery plant in Kaiserslautern/Douvrin.

A Single Battery Charge Enough to Travel 1200 KM
January 18, 2022
Subscribe
0 Comments
Inline Feedbacks
View all comments
Go to Top
wpDiscuz
0
0
Would love your thoughts, please comment.x
()
x
| Reply
Cookie Consent
To provide the best experiences, we use technologies like cookies to store and/or access device information. Consenting to these technologies will allow us to process data such as browsing behavior or unique IDs on this site. Not consenting or withdrawing consent, may adversely affect certain features and functions. Learn more about the data usage on this website.
Manage options Manage services Manage vendors Read more about these purposes
View preferences
{title} {title} {title}