Putin wants to reduce Russia’s Emissions, We feel the Risks and Threats

You are here:
2021Climate ChangePolicyRussia 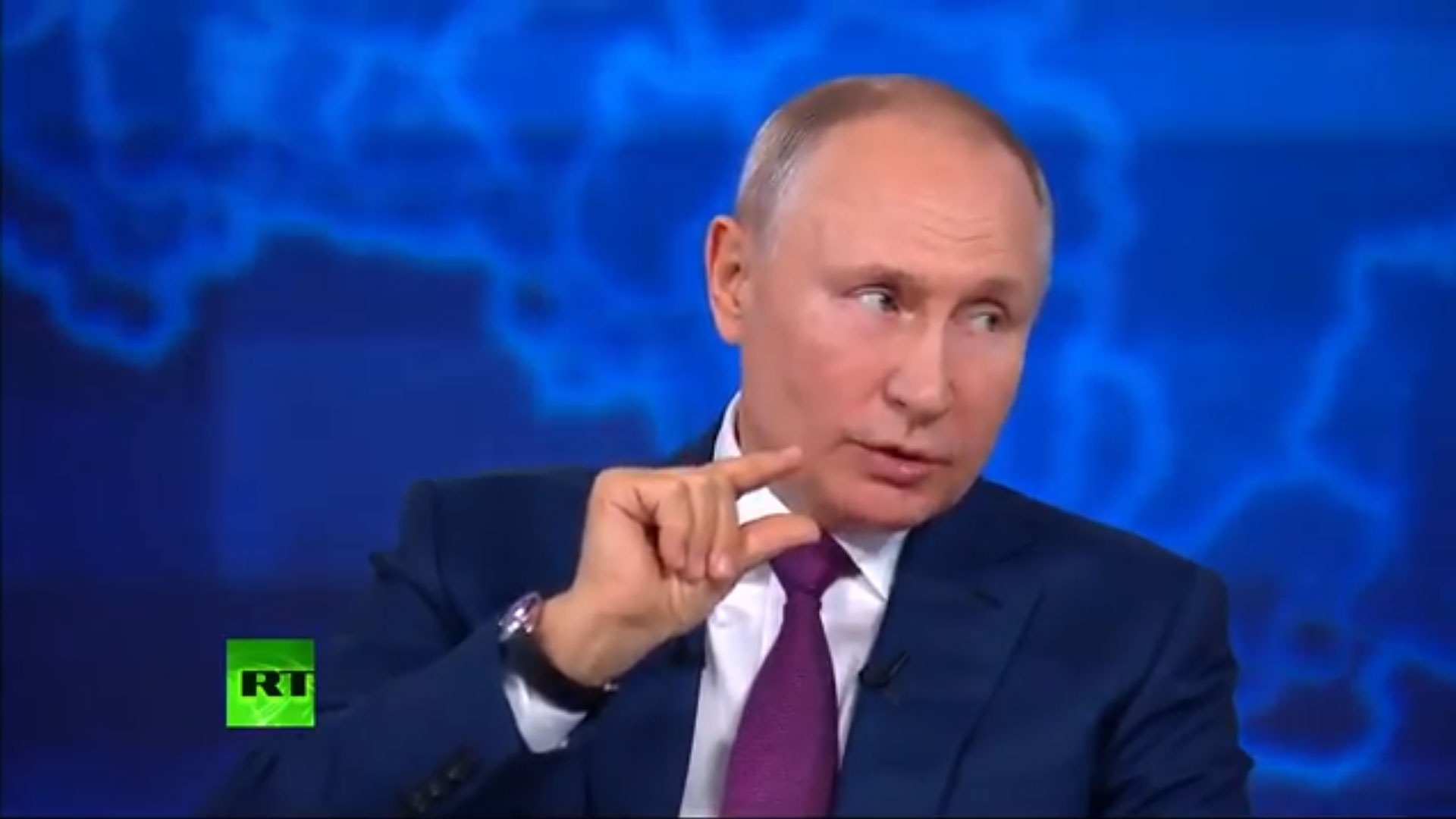 ‘It can become a point of no return … it can turn our planet into Venus’: Putin on the climate challenges faced by the world.

Reuters: MOSCOW, April 21 (Reuters) – President Vladimir Putin said on Wednesday he wanted Russia’s total net greenhouse gas emissions to be less than the European Union’s over the next 30 years, a goal he described as tough but achievable.

Wikipedia: Russia emits about 1600 megatonnes (Mt) CO2eq of greenhouse gases each year; about 5% of world emissions and about 11 tons per person. Cutting greenhouse gas emissions, and therefore air pollution in Russia, would have health benefits greater than the cost. Most of the country’s emissions comes from the energy sector burning fossil fuels.

Putin says it is ‘myth’ Russia not concerned by climate change

Reuters June 2021: ST PETERSBURG, June 4 (Reuters) – President Vladimir Putin said on Friday it was a “myth” Russia was unconcerned by climate change, but warned against the danger of transforming the drive for carbon neutrality into a tool of “unfair competition”.

Russia, which joined the Paris climate change pact in 2019, is the world’s biggest exporter of natural gas and number two exporter of oil.

Speaking at an annual economic forum in St Petersburg, Putin defended the use of natural gas, which he said was clean and should be used during the transition to cleaner energy. He also said Russia was planning to issue green bonds.

“(There is) talk that Russia is not very interested in resolving the global problems from climate warming, but I can immediately say that is nonsense, a myth, if not outright misrepresentation,” he said.

“Like other countries, we feel the risks and threats in this area… We need to put aside political and other differences and not turn the transition to carbon neutrality into an instrument of unfair competition,” Putin said.

Putin said Moscow saw things like melting permafrost as a threat and that it has entire cities built on permafrost in the Arctic.