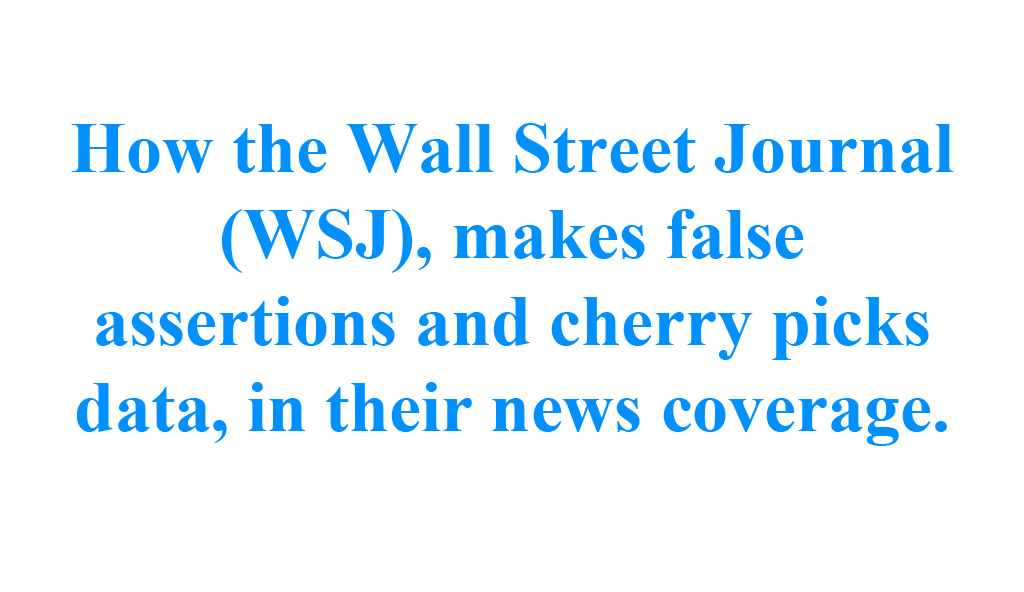 The current coverage by the WSJ, about the ongoing deadly heat wave in India (Temps of 48C), mentioned a study from 2005 about India and extreme weather.

However, the study Extreme Weather Events over India in the last 100 years (2005), also found:

Thus, the WSJ (Wall Street Journal) article by author Vibhuti Agarwal, cherry picks the mention of the highest recorded temperature, but leaves out that heat waves become more frequent, significantly increase in number, are more persistent, and result in more deaths. The WSJ probably tries to give the impression that high temperatures are something normal (since they occurred in the past, and were even higher), hence indirectly suggests people should not worry to much.

Additionally the WSJ falsely asserts that the heat wave did not break any records, when they state But the heat is still off record breaking.

Additionally the WSJ is not mentioning climate change at all, despite a record breaking heat wave with a huge toll of life.