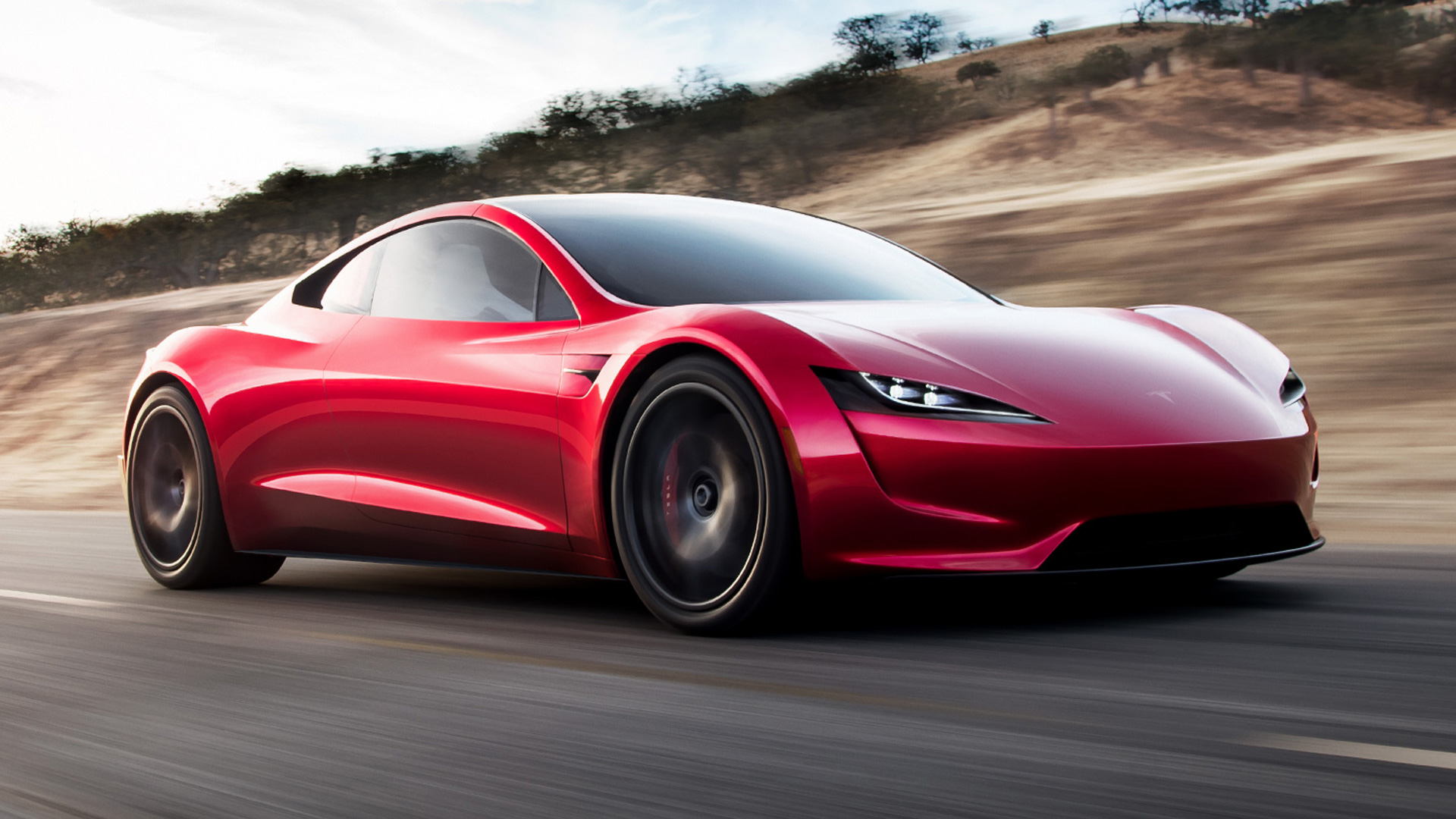 Despite the current chip shortages affecting many automakers around the world to the point where entire factories have been shut down, the EV market hasn’t been impacted that much so far, with TESLA even delivering record numbers, same holds for NIO, or XPENG.

However, it also depends on how automakers order their chips, or how they adapt.

Forbes: It’s possible that Tesla’s more modern vehicle architecture is helping it adapt to the current situation more quickly. Tesla’s solid software engineering capabilities are also helping. Over Q2 2021, Tesla said that it was able to source alternative chips and write out updated software for them in a matter of weeks to integrate them into its vehicles. [2] This is probably something mass-market automakers can’t do so easily.

Barrons: Tesla has been getting different chips and rewriting software code. “It’s not just a matter of swapping out a chip. You also have to rewrite the software,” said CEO Elon Musk on the company’s second quarter earnings conference call. “It was an incredibly intense effort of finding new chips, writing new firmware, integrating with the vehicle and testing in order to maintain production.”

Though, other factors put pressure on the availability of computer chips, for instance a ten-fold increase compared to a year ago for shipping fees, higher demand for older 200mm chips compared to 300mm, fire affecting a chip plant in Japan, a winter storm shutting down a plant in Texas, or the recent drought in Taiwan.

Wikipedia: Taiwan is the leader of the global semiconductor industry, with TSMC alone accounting for more than 50% of the global market in 2020. In 2021, Taiwan experienced its worst drought in more than half a century, leading to problems among chip manufacturers that use large amounts of ultra-pure water to clean their factories and wafers. For example, TSMC’s facilities used more than 63,000 tons of water a day, more than 10 percent of the supply of two local reservoirs.

BBC: The bottom line is: the pandemic accelerated an already precarious situation for chip makers – we’re in the middle of a tech boom, supply can’t quite keep up – and it won’t get sorted out overnight.