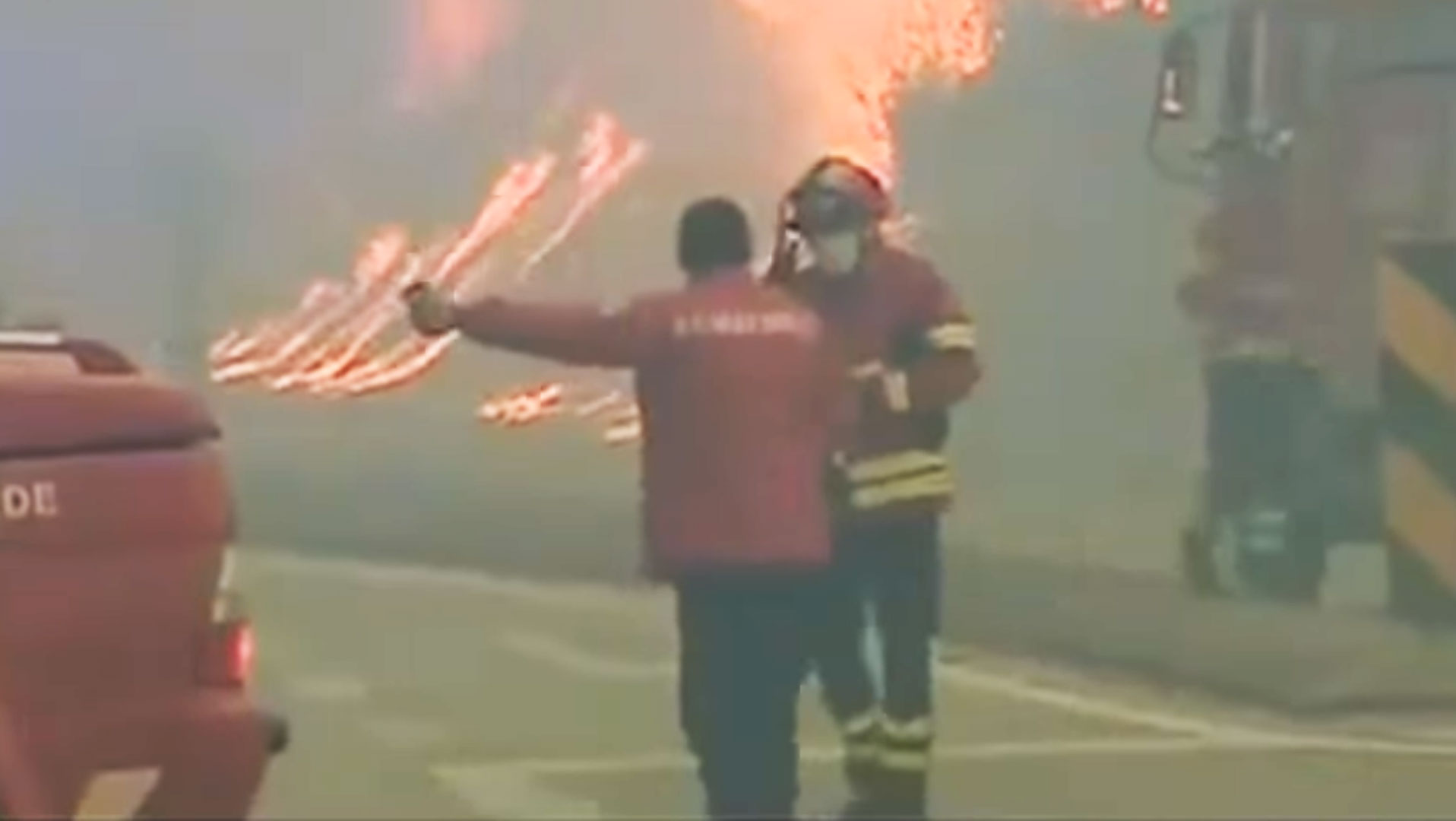 In recent months scientists noticed that many climate models were not prepared for the real world developments manifesting now as the climate changes.

The Abrupt Temperature Rise in the Arctic

A study concluded in 2020 that we have underestimated the pace at which the Arctic is melting. The study authors looked at temperatures in the Arctic Ocean between Canada, Russia and Europe, and found warming is faster than researchers’ climate models have been able to predict.

“Our analyses of Arctic Ocean conditions demonstrate that we have been clearly underestimating the rate of temperature increases in the atmosphere nearest to the sea level, which has ultimately caused sea ice to disappear faster than we had anticipated,” explains Jens Hesselbjerg Christensen, a professor at the University of Copenhagen’s Niels Bohr Institutet (NBI) and one of the study’s researchers.

Climate models ought to take abrupt changes into account, but the models predicted that Arctic temperatures would increase slowly and in a stable manner. However, the researchers’ analysis demonstrates that these changes are moving along at a much faster pace than expected.

The study compared current temperature changes in the Arctic with past climate fluctuations, for instance, Greenland during the ice age between 120,000-11,000 years ago.

“The abrupt rise in temperature now being experienced in the Arctic has only been observed during the last ice age. During that time, analyses of ice cores revealed that temperatures over the Greenland Ice Sheet increased several times, between 10 to 12 degrees, over a 40 to 100-year period.”

“We have looked at the climate models analyzed and assessed by the UN Climate Panel. Only those models based on the worst-case scenario, with the highest carbon dioxide emissions, come close to what our temperature measurements show over the past 40 years, from 1979 to today,” says Jens Hesselbjerg Christensen.

Recent heat wave in Canada and the U.S. crashed Records

Wikipedia: Much of the Pacific Northwest, normally known for its temperate weather in June, received temperatures 11-19 °C (20-35 °F) above normal. The temperatures were so anomalous that nighttime lows were higher than the average high temperatures that this region would normally observe at this time of year.

The Guardian: Johan Rockström, the director of the Potsdam Institute for Climate Impact Research, said the recent extreme weather anomalies were not represented in global computer models that are used to project how the world might change with more emissions.

The fear is that weather systems might be more frequently blocked as a result of human emissions. “It is a risk – of a serious regional weather impact triggered by global warming – that we have underestimated so far.”

“We should take this event very seriously,” he wrote in an email. “You warm up the planet, you’re going to see an increased incidence of heat extremes. Climate models capture this effect very well and predict large increases in heat extremes.

But there is something else going on with this heatwave, and indeed, with many of the very persistent weather extremes we’ve seen in recent years in the US, Europe, Asia and elsewhere, where the models aren’t quite capturing the impact of climate change.”

The Guardian: One theory is that the recent temperature spike might have been caused not just by global heating, but by slowing weather systems that get stuck in one place for an extended period, which gives them time to intensify and cause more damage.

This was an important factor in the devastation in Texas caused by Hurricane Harvey in 2018, which sat above Houston for several days rather than blowing inland and weakening. Blocked high-pressure fronts were also blamed for the blistering heatwave in Europe in 2019.

Experts at the Potsdam Institute and elsewhere believe the rapid heating in the Arctic and decline of sea ice is making the jet stream wiggle in large, meandering patterns, so-called Rossby resonance waves, trapping high- and low-pressure weather systems in one location for a longer time.