Climate on Steroids in the Arctic 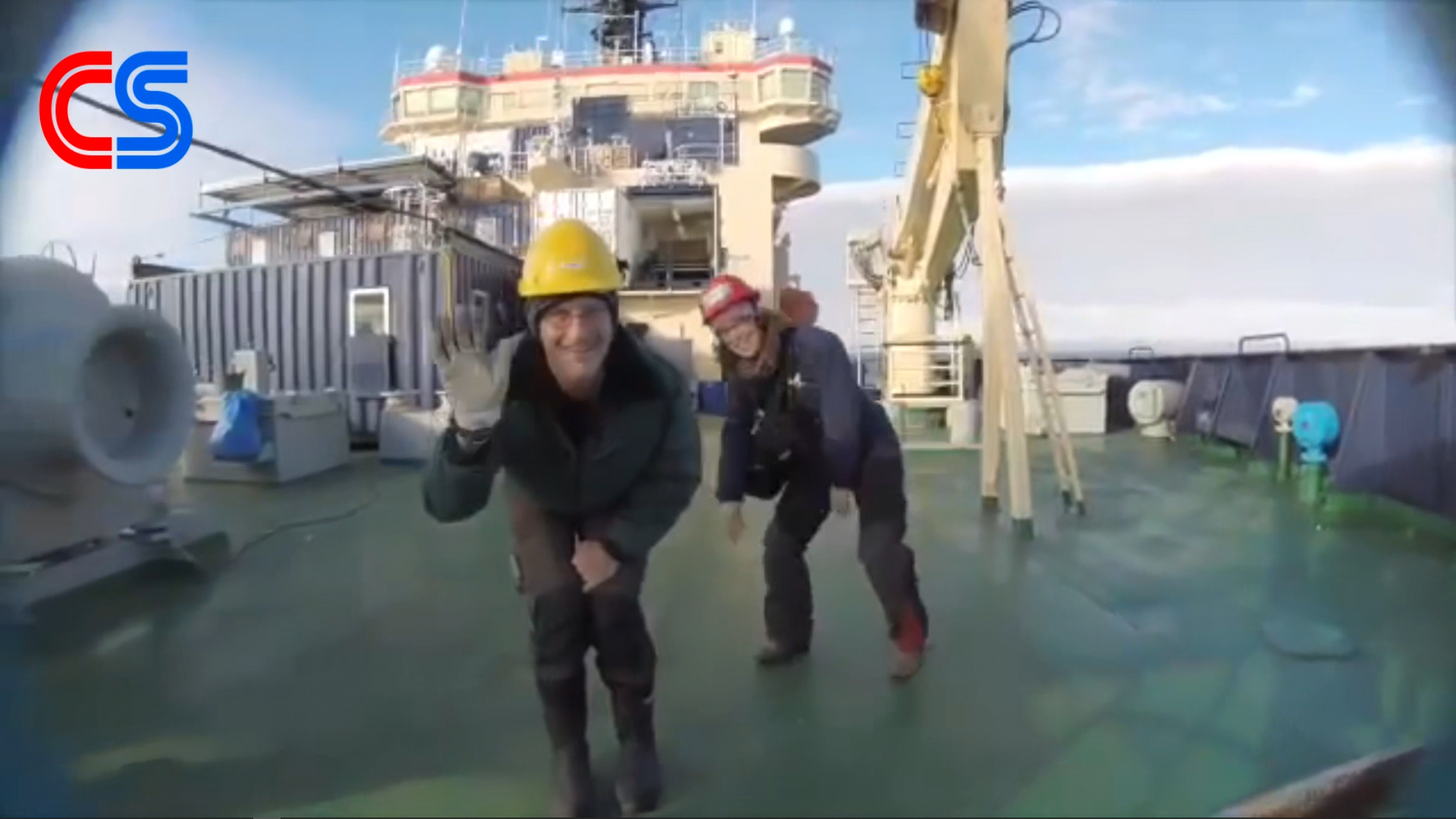 It has long be debated, estimated, projected when the Arctic Ocean becomes essentially ice free, in terms of the so called Blue Ocean definition – typically defined as less than 1 million square kilometers of ice, or less than 10% of the basin.

YALE: Relentless high pressure and cloud-free skies have allowed the Arctic Ocean’s sea ice to plummet to its lowest mid-July extent on record. The persistent pattern sets the stage for what could be unprecedented losses by September – a long-feared next step in the Arctic’s erratic, climate-change–fueled lurch toward a potential “blue ocean” mode.

During the past years climate scientist got a better understanding of the multitude of implications in connection to less sea ice in the Arctic. With sea ice gone, the ocean surface lost it’s ice albedo – absorbs incoming sun rays, instead of reflecting it.

The peculiarity of this extra heat absorbed by the ocean waters is still not fully understood, but a few things become increasingly clear, temperatures at the pole affect atmospheric pressure, and less sea ice has been linked to more jet stream meandering into lower latitudes, also less sea ice creates more water vapor in the atmosphere.

One of the key puzzle pieces researchers from many nations rush to uncover, what does the extra heat in the ocean possibly mean for vast amounts of methane hydrates in spread out in the ocean sediment, for the most parts sealed by submarine permafrost.

In this new Climate State video we take a look at past sea ice projections, the current situation, and at the most extensive studies on subsea methane conducted to date.

Thanks keep me in the loop