NASA: The Future of Fires in Perspective to Future Emissions Scenario’s (August 2013) 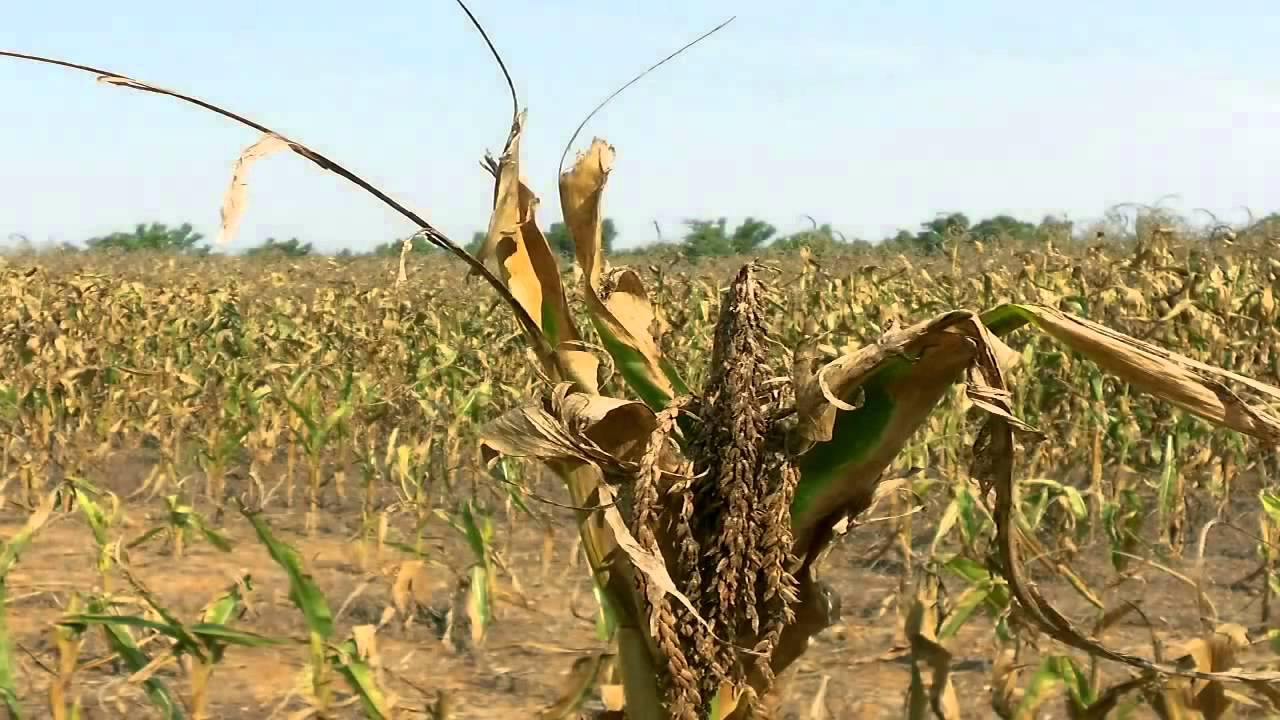 Published on Aug 8, 2013 by NASA: With climate change, certain areas of the United States, like the great Plains and Upper Midwest, will be at a greater risk of burning by the end of the 21st-century. Areas like the Mountain West that are prone to burning now will see even more fires than they do today.

This video is public domain and can be downloaded at: http://svs.gsfc.nasa.gov/goto?11330