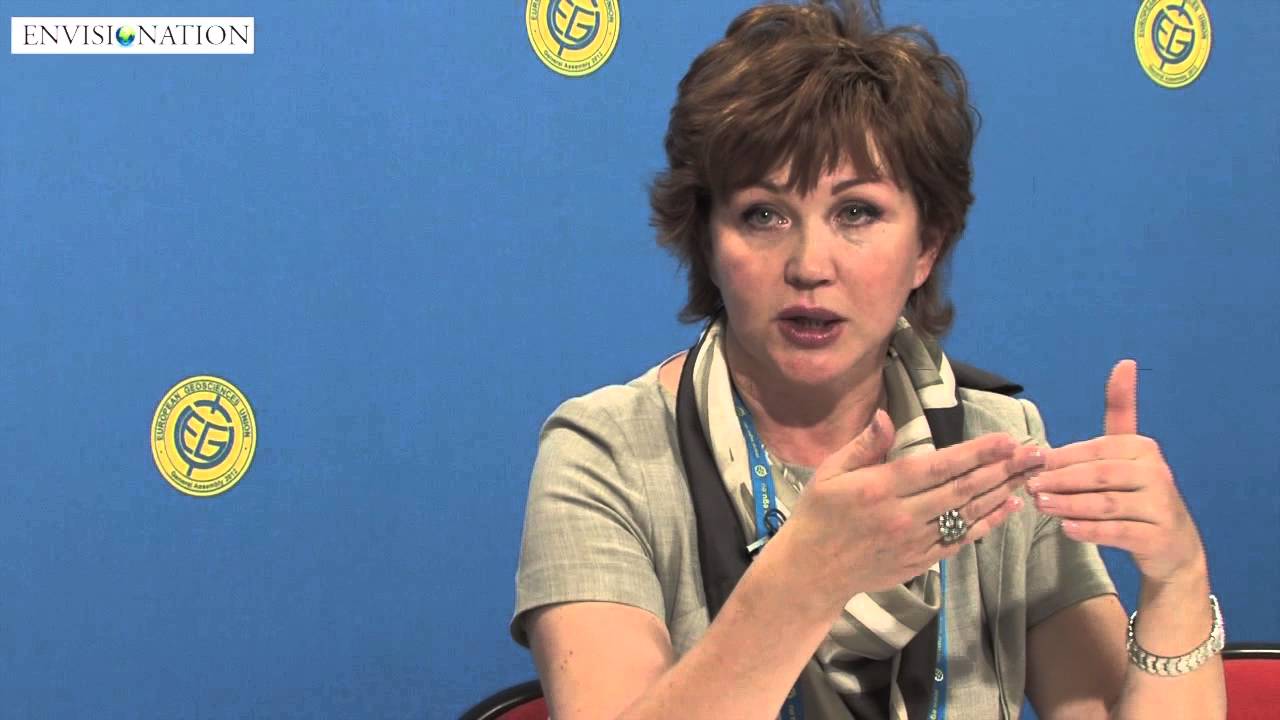 The highest rates of carbon rain to the bottom provides required amount of organic carbon to be buried in the seabed; Annual sediment accumulation is about 10×10 ^12 g C yr-^1, which approximately equals the amount of sediment accumulated over the entire pelagic zone of the World Ocean.

Stable conditions of the continental margin lead to formation of very thick sedimentary basins (up to 20 km thick), which provide temperature and pressure conditions required for methane production

Geological conditions are favorable for formation of all types of seabed deposits: extensive coal beds, natural gas and oil fields; hydrate accumulations within and out of gas hydrate stability zone (GHSZ)

Significance of Arctic shelf hydrates vs. hydrate accumulations in the deep ocean
Hydrates are found here C org in sediments is highest.

How far has permafrost destabilization gone by now?

Manifestations of methane release from the ESAS

Methane release in the winter

Arctic warming affects the ESAS the most
A) Observed warming on the ESAS (March-April-May; MAM, 2000-2005 versus 1970-1999, NOAA) is the strongest in the entire Arctic and the region is now 5˚C warmer compared with average springtime temperature registered during the 20th century;
B) Circum-Arctic map of sub-sea permafrost (shown in purple) (ACIA, 2005). This compilation suggests that most (~ 80%) of the relict submarine permafrost is predicted on the ESAS;

Fig 1. Increase in river runoff to the ESAS is significantly 2002г. Расходр.Лены 2500м3/с noticeable in winter. Owning to it,propagation of warm fresh waters is increasing and occurs laterally and top-down. Fig 2. 2007г. Расход р.Лены 5300м3/сcauses further warming of the sub-sea permafrost in shallower part of the ESAS.

Area of open water in winter is increasing drastically

Additional factors serving to enhance permafrost destabilization in the ESAS

How much is the methane potential of the ESAS?

Accumulated methane potential of the ESAS:

Directly observed fluxes exceed estimated by up 3 orders of magnitude

Interpretation of acoustical data recorded with deployed multi beam sonar allowed moderate quantification of bottom fluxes as high as 44g/m2/d (Leifer et al., in preparation). Prorating these numbers to the areas of 3 hot spots (210×10km2) adds 3.5Gt to annual methane release from the ESAS. This is enough to trigger abrupt climate change (Archer, 2005).

Example from the Trofimov seep field

Methane emissions from the ESAS depend on occurrence of gas migration pathways, developing through permafrost body (open taliks; permafrost breaks, discontinuity in sediment layers, fault zones, sediment settlement and adjustment etc.); this determines non-gradual emission mode. Given that the ESAS is tectonically and seismically active area, seismic events (including endogenous seismicity) might cause abrupt methane releases.

Studying the current state of sub-sea permafrost is of critical importance in order to elucidate the time scale of the ongoing process. Given that spatial and temporal variability of methane releases is very high, this underscores importance of establishing monitoring network over the ESAS. Considering the significance of the ESAS methane reservoir and enhancing mechanism of its destabilization, this region should be considered the most potential in terms of possible climate change caused by abrupt release of methane.

Shakhova, Natalia; Romanovskii, Nicolai | Source Harvard / NASA (2010)
Abstract
Recent data suggest the subsea permafrost currently is experiencing significant changes in its thermal regime. For instance, the temperature of subsea permafrost measured in deep boreholes (down to 70 m) 20-km offshore the NW Lena delta was as warm as -1°C, while in the same area terrestrial permafrost had a much lower annual mean temperature (about -12°C) (Rachold et al 2006). At such elevated temperatures, saline permafrost sediments are unfrozen, providing multiple potential CH4 migration pathways. Available data suggest the ESAS subsea permafrost is leaking substantial CH4. Geophysical data identified numerous gas seeps, mostly in depressions above prominent reflectors, underscoring the likelihood that subsea permafrost is a CH4 source to the overlying water and atmosphere. Numerical models predict permafrost destabilization 5-10 kYr after inundation, depending on the duration of inundation relative to the duration of previous freezing (Soloviev et al 1987), while current predicted open talik (i.e., thawed sediment within permafrost that permit CH¬4 migration) distributions comprise only up to 10% of the ESAS area (Romanovskii et al 2005). Recent observational data go in good agreement with these results as they suggest that ~10% of the ESAS seabed serves as a strong CH¬4 source, composing plume areas and allowing majority of aqueous CH4 (both dissolved and bubbles) to propagate through the water column and escape to the atmosphere. Emissions from plume areas contribute up to 60% of the total annual methane flux from the ESAS.

Igor P Semiletov, Natalia E Shakhova, Valentin I Sergienko, Irina I Pipko and Oleg V Dudarev | Source IOP Science (2012)
Abstract
This review paper summarizes current understanding of the transport of organic carbon to, and the fate of organic carbon within, the East Siberian Arctic Shelf (ESAS), and of processes determining carbon dioxide (CO2) and methane (CH4) fluxes from the ESAS to the atmosphere achieved from analyzing the data sets obtained on 20 expeditions performed from 1999 to 2011. This study of the ESAS was aimed at investigating how redistribution of old carbon from degrading terrestrial and sub-sea permafrost and from coastal erosion contributes to the carbon pool of the ESAS, how changes in the hydrological cycle of the surrounding land and alteration of terrestrial carbon cycles affect the hydrological and biogeochemical parameters of shelf water masses, and which factors control CH4 and CO2 emissions from the ESAS. This report describes selected results achieved by a developing international scientific partnership that has been crucial at every stage of the study and will be even more important in the future.