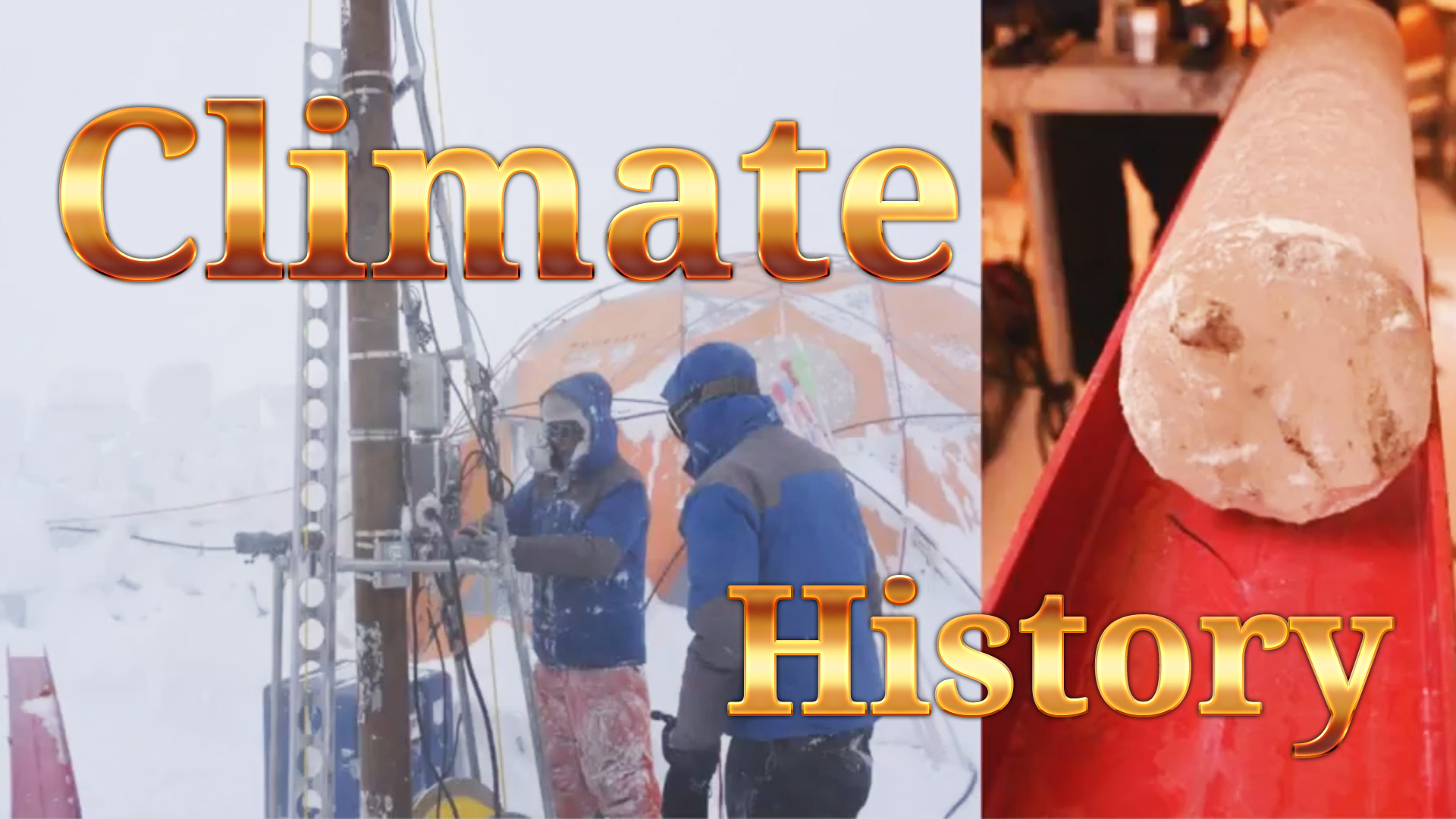 This talk by Lonnie G. Thompson, focuses on glaciers as recorders and early indicators of climate change. The ongoing widespread melting of high-elevation glaciers and ice caps, particularly in low to middle latitudes, provides strong evidence that a large scale, pervasive and in some cases, rapid change in Earth’s climate system is underway.

On Thursday evening March 2, 2017, the Rutgers community was treated to an inspiring lecture by Dr. Lonnie G. Thompson, Distinguished University Professor in the Geological Sciences and Research Scientist at the Byrd Polar and Climate Research Center, The Ohio State University who spoke on Past, Present and Future of Glacier Archives from the World’s Highest Mountains.

Dr. Thompson’s research has propelled the field of ice core paleoclimatology out of the Polar Regions to the highest tropical and subtropical ice fields. He and his colleagues from Ohio State have developed lightweight solar-powered drilling equipment to acquire climate histories from ice fields all over the world including the tropical South American Andes, the Himalayas, and on Kilimanjaro.