You are here:
2020Solutions 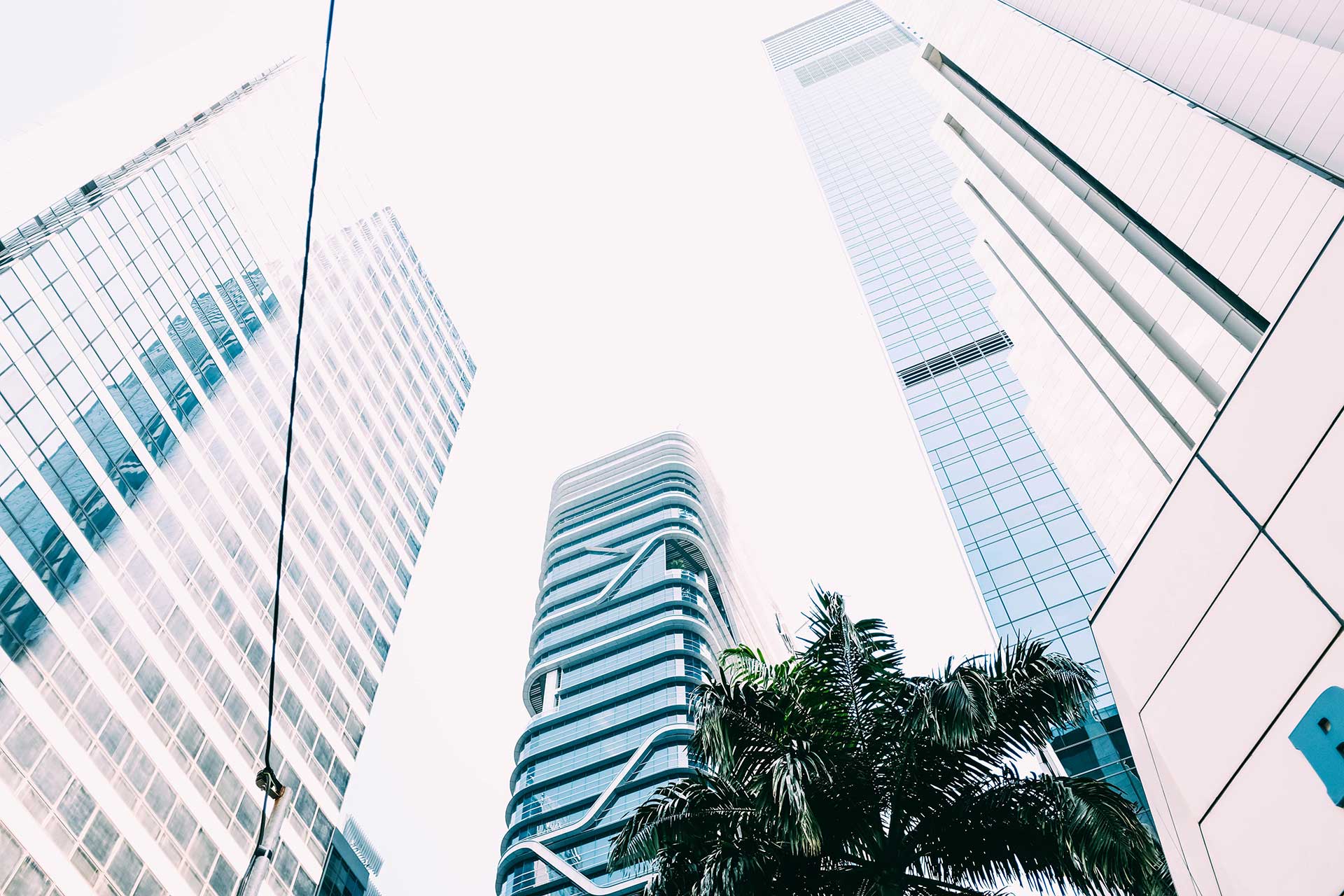 Although climate change has been the cause of great concern for many years, we have now reached a tipping point. In a report released in 2018, the UN International Panel on Climate Change stated: “Large, immediate and unprecedented global efforts to mitigate greenhouse gasses are required.” Buildings such as residential houses account for more than 25% of the total greenhouse gas emission (GHGs) in the world according to the Global Alliance for Buildings and Construction. By adopting green building principles, the extent to which houses contribute towards climate change can be reduced significantly.

Green homes are typically built to be energy efficient which is not only to benefit from the environment but on the budget of homeowners as well as utility bills are bound to decrease. Some of the most effective ways to add to the energy-efficiency of a house are to ensure that it is well-insulated and makes use of a range of energy-efficient products and systems. Structural Insulated Panels (SIPs) act as high-performance systems and consist of an insulating foam core in between two structural frames.

Thermasteel panels can easily be incorporated into most areas of the building process including flooring, roods, walls, and ceilings. Apart from being recyclable, these panels also carry an EnergyStar accreditation. Installing energy-efficient windows and making use of eco-friendly insulation materials such as Icynene, aerogel, and Thermacork can boost a house’s ability to combat climate change even more.

According to Texas-based builders Mangum, adopting green design and building principles can help fight climate change in a big way. By making use of eco-friendly building materials, the overall carbon footprint of a house can be reduced significantly. Sustainable steel, for example, is not only strong and durable but more than 80% recyclable and has a very small impact on the environment. Another popular ‘green’ material used in the construction of houses is Hebel blocks which have been used in both the USA and Europe for nearly a century. The blocks, which are made from Autoclaved Aerated Concrete are not only strong and fire-resistant but extremely versatile as well – all while having a minimal impact on the environment.

At present, the three most common sources of renewable energy include wind turbines, hydro-power, and solar power. While turbines might create some noise, they are a stable source of energy in an area with sufficient wind.  If a stream or river flows through a property, hydropower can be used to power the entire house. As no fuel is needed to turn the water into consumable energy, this remains one of the most climate-friendly energy options. Solar power is skyrocketing in popularity in the USA and can save households anywhere between $10,000 and $30,000 over a 20-year period while having no negative effect on the environment.

Climate change is a very real threat to our future. By embracing green building principles, climate change can be reduced substantially.