You are here:
Dirty EnergyElectric Car 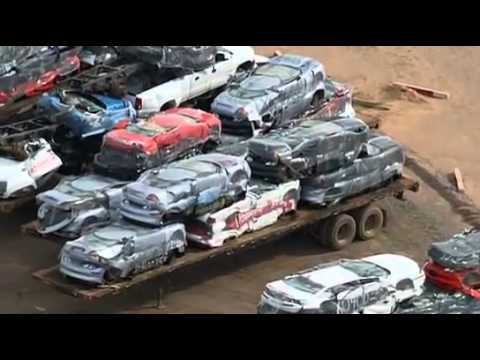