You are here:
2013Emissions Reduction 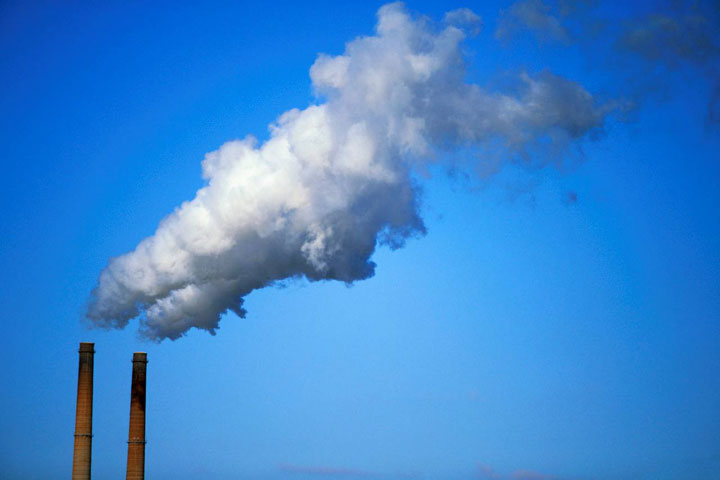 UN News Centre: With United Nations-backed climate talks underway in Germany, the UN climate change body today reiterated that international efforts to mitigate the phenomenon are insufficient to meet the goal of keeping global warming to below 2 degrees Celsius above pre-industrial levels.

The statement from the UN Framework Convention on Climate Change (UNFCCC) follows the release earlier today from the International Energy Agency (IEA) of a report which shows that unless more is done to tackle energy sector emissions, the international community will see a spike in temperature increase of between 3.6 and 5.3 degree Celsius.

“The IEA report comes at a crucial moment for the UN Climate Change negotiations and for global efforts to address climate change at all levels,” UNFCCC Executive Secretary, Cristina Figueres, said from Bonn, where UNFCCC is spearheading two-week discussions that started on 3 June, on scientific, technological and methodological matters related to climate change.

According to the IEA’s “Redrawing the Energy-Climate Map,” global energy industry-related carbon dioxide emissions in 2012 rose 1.4 per cent in 2012 to a record 31.6 billion tons.

China experienced the largest growth of carbon dioxide at 300 million ton, but the increase was one of the lowest in a decade, the IEA said. Meanwhile, the United States’ carbon output fell by 200 million tons amid a switch to gas from coal in power generation.

The report outlines some recommendations, particularly Governments’ role in adaptation and the need for the industry to assess the risks and impacts of climate change in its investment decisions.

“By seizing the opportunities described in the report, businesses and Governments at all levels can catalyze climate action and open the political space for a universal climate agreement,” Ms. Figueres said.

“Once again we are reminded that the gap can be closed this decade, using proven technologies and known policies, and without harming economic growth in any region of the world,” she added.

Meanwhile, the head of the UN environment agency has welcomed the decision by China and the United States – two of the planet’s biggest greenhouse gas emitters – to cooperate on phasing down production of a group of synthetic chemicals in order to combat climate change.

Achim Steiner, UN Under-Secretary-General and Executive Director of the UN Environment Programme (UNEP) yesterday welcomed the announcement by the United States and Chinese Heads of State announced they would be targeting Hydrofluorocarbons (HFCs) – a group of replacement chemicals for products such as refrigerators and foams for which there are already a range of climate and ozone-friendly alternatives.