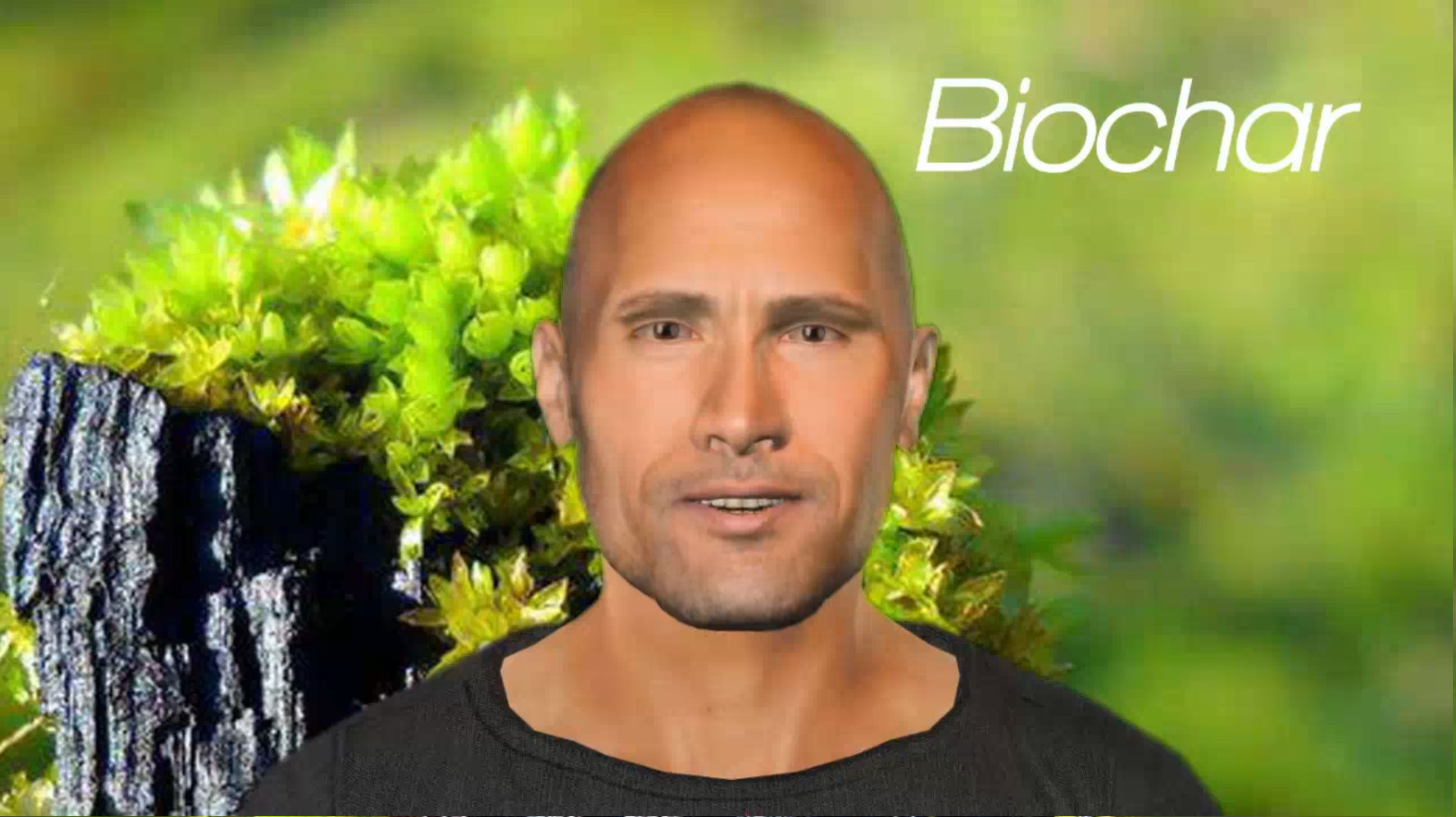 The last 14 consecutive months broke the global temperature record. Summer sea ice cover in the Arctic Ocean in 2016 hit a new low, with a staggering 260000 square km below the previous record for June, set in 2010.

We’re not doing much to stop this trend: according to Professor Kevin Anderson, one of Britain’s leading climate scientists, we’ve already blown our chances of keeping global warming below what many consider the “safe” threshold of 1.5 degrees.

And if we want to stay below the upper ceiling of 2 degrees, it’s going to take a monumental effort. Anderson and colleagues estimate that in order to keep within this threshold, we need to start reducing emissions by a sobering 8% to 10% per year, starting today until we reach “net zero” in 2050.

If that task doesn’t sound difficult enough, efficiency improvements and clean energy technologies will only win us reductions of about 4% per year at most. How to make up the difference in required emissions reductions is one of the biggest challenges of the 21st century.

Proposals include to capture the CO2 that pours out of our power stations, liquefy it, and store it in chambers deep under the ground, or pumping aerosols into the stratosphere to create man-made clouds, clouds can reflect incoming light. Or more complicated, by putting giant mirrors in space to deflect some of the sun’s rays.

Another is to seed the oceans with iron to trigger huge algae blooms that will absorb CO2. Unfortunately, in all of these cases either the risks of unintentional consequences are high, or we don’t have the technology yet in place.

While engineers are scrambling to come up with grand climate-engineering solutions, they may be overlooking a simpler, less glamorous solution.

It is about soil.

Soil is the second biggest reservoir of carbon on the planet, next to the oceans. It holds four times more carbon than all the plants and trees in the world. But human activity like deforestation and industrial farming – with its intensive ploughing, monoculture and heavy use of chemical fertilisers and pesticides – is ruining our soils at speed, killing the organic materials that they contain. Already 40% of agricultural soil is classed as “degraded” or “seriously degraded”.
In fact, industrial farming is so damaging to soils that a third of the world’s farmland has been lost in the past four decades. As soils degrade, they are losing the ability to hold carbon, releasing CO2 into the atmosphere.

There is, however, a solution for this problem too. We can regenerate degraded soils by switching from intensive industrial farming to more ecological methods – not just organic fertiliser, but also no-tillage, composting, and crop rotation.And we could sequester carbon with a technique called biochar, a form of coal which can store carbon in soils, and make them more fertile and drought resistant.

Change is farming practises and additional methods to store carbon and enhance them helps degraded soils to recover, makes them more climate resilient. Soils would not only regain their capacity to hold CO2, they help to actively pull additional CO2 out of the atmosphere.

A study by the US National Academy of Sciences concluded that regenerative farming can sequester 3% of our global carbon emissions. An article in Science suggests it could be up to 15%. And new research from the Rodale Institute in Pennsylvania, says sequestration rates could be as high as 40%. In other words, regenerative farming may be our best shot at actually cooling the planet.

Yet despite having the evidence on their side, proponents of regenerative farming – like the international farmers’ association La Via Campesina – are fighting an uphill battle. Multinational corporations that run the industrial food system are against regenerative farming, because they fear it threatens their monopoly. A monopoly that relies on seeds linked to patented chemical fertilisers and pesticides.

They are well aware that their methods are causing climate change, but they insist that it’s a necessary evil: they claim if we want to feed the world’s growing population, we don’t have a choice – it’s the only way to secure high yields. First of all, feeding the world isn’t about higher yields; it’s about fairer distribution. We already grow enough food for 10 billion people.
In any case, it can be argued that regenerative farming actually increases crop yields over the long term by enhancing soil fertility and improving resilience against drought and flooding.
So as climate change makes farming more difficult, this may be our best bet for food security.

Ultimately, this is about more than just soil. It is about something much larger.

As Pope Francis put it in his much-celebrated encyclical last year, our present ecological crisis is the sign of a cultural pathology.
“We have come to see ourselves as the lords and masters of the Earth, entitled to plunder her at will. The sickness evident in the soil, in the water, in the air and in all forms of life are symptoms that reflect the violence present in our hearts. We have forgotten that we ourselves are dust of the Earth; that we breathe her air and receive life from her waters.”

The problem with geo-climate-engineering is that it proceeds from the very same logic that got us into this mess in the first place: one that treats the land as something to be subdued, dominated and consumed.
But the solution to climate change won’t be found in the latest schemes to bend our living planet to the will of man. Perhaps instead it lies in something much more down to earth – an ethic of care and healing, starting with the soils on which our existence depends.

Of course, regenerative farming doesn’t offer a permanent solution to the climate crisis; soils can only hold a finite amount of carbon.
We still need to get off fossil fuels, and – most importantly – we have to kick our obsession with endless exponential growth and downsize our material economy to bring it back in tune with ecological cycles.
But it might buy us some time to get our act together.

Our best shot at cooling the planet might be right under our feet https://www.theguardian.com/global-development-professionals-network/2016/sep/10/soil-our-best-shot-at-cooling-the-planet-might-be-right-under-our-feet

The challenge to be climate smart with the world’s agriculture http://blogs.worldbank.org/climatechange/challenge-be-climate-smart-world-s-agriculture

A Single Battery Charge Enough to Travel 1200 KM
January 18, 2022
Subscribe
0 Comments
Inline Feedbacks
View all comments
Go to Top
wpDiscuz
0
0
Would love your thoughts, please comment.x
()
x
| Reply
Cookie Consent
To provide the best experiences, we use technologies like cookies to store and/or access device information. Consenting to these technologies will allow us to process data such as browsing behavior or unique IDs on this site. Not consenting or withdrawing consent, may adversely affect certain features and functions. Learn more about the data usage on this website.
Manage options Manage services Manage vendors Read more about these purposes
View preferences
{title} {title} {title}