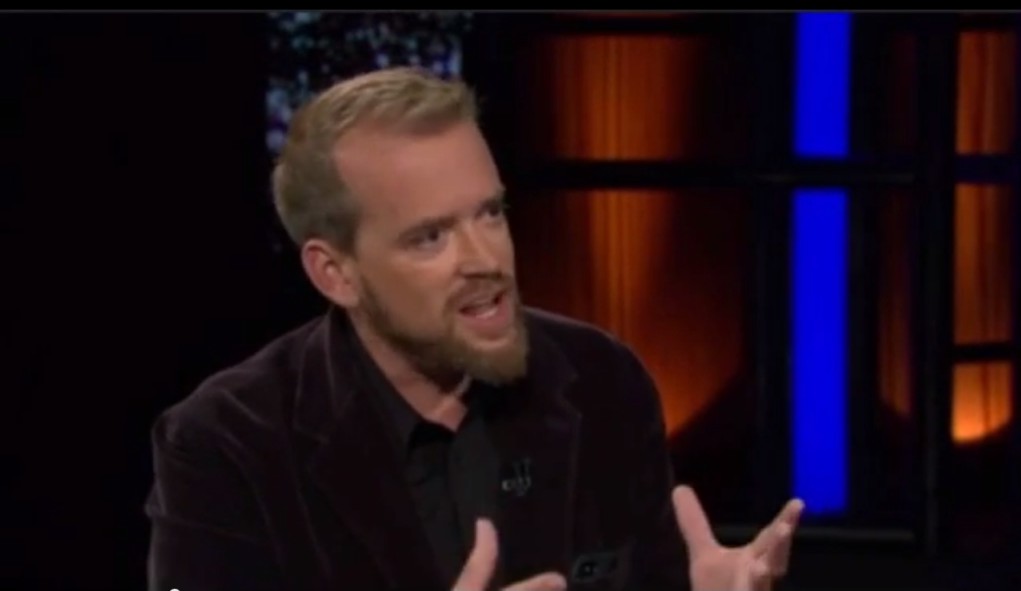 Peter Sinclair, noted: It’s difficult to keep up with, much less steer, an interview with someone as mercurial as Bill Maher, but Dr. Box does a decent job.
He gives a good description of the “dark snow” albedo problem with Greenland ice, the basis of the first Dark Snow expedition, and there’s some nice video from the new drone now in operation on the ice.