You are here:
Extreme WeatherFloodPrecipitationStormsUK 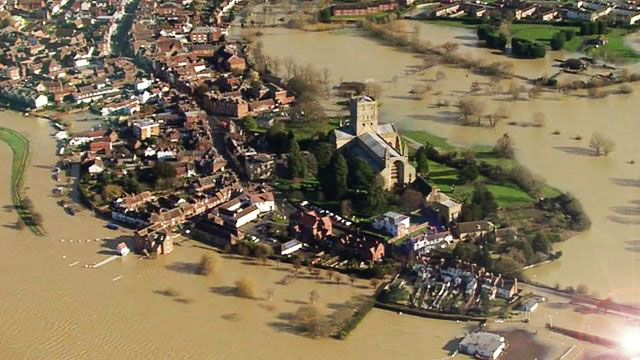 What begun during December last year accumulated to Britain’s wettest January since at least 1776, and the bad weather is showing no sign of abating through February.

Thousands of evacuated homes with more at risk, especially from groundwater flooding.

Scientists from the Met Office were pointing out that the extreme weather was fueled by changes in the climate.

The infographic below, released by Andrews Sykes underlines the threats from the extreme weather conditions. Which include rainfall figures by region, first estimates in the predicted costs, amount of severe warnings and alerts, incremental river changes and a checklist of recovery along with important resources.

[…] systems from the west over the north east Atlantic, which then got pulled farther north to Britain (Which contributed to the wettest winter since 250 years there). Because of this unique atmospheric setup, the wind blew from the south, with warmer air […]