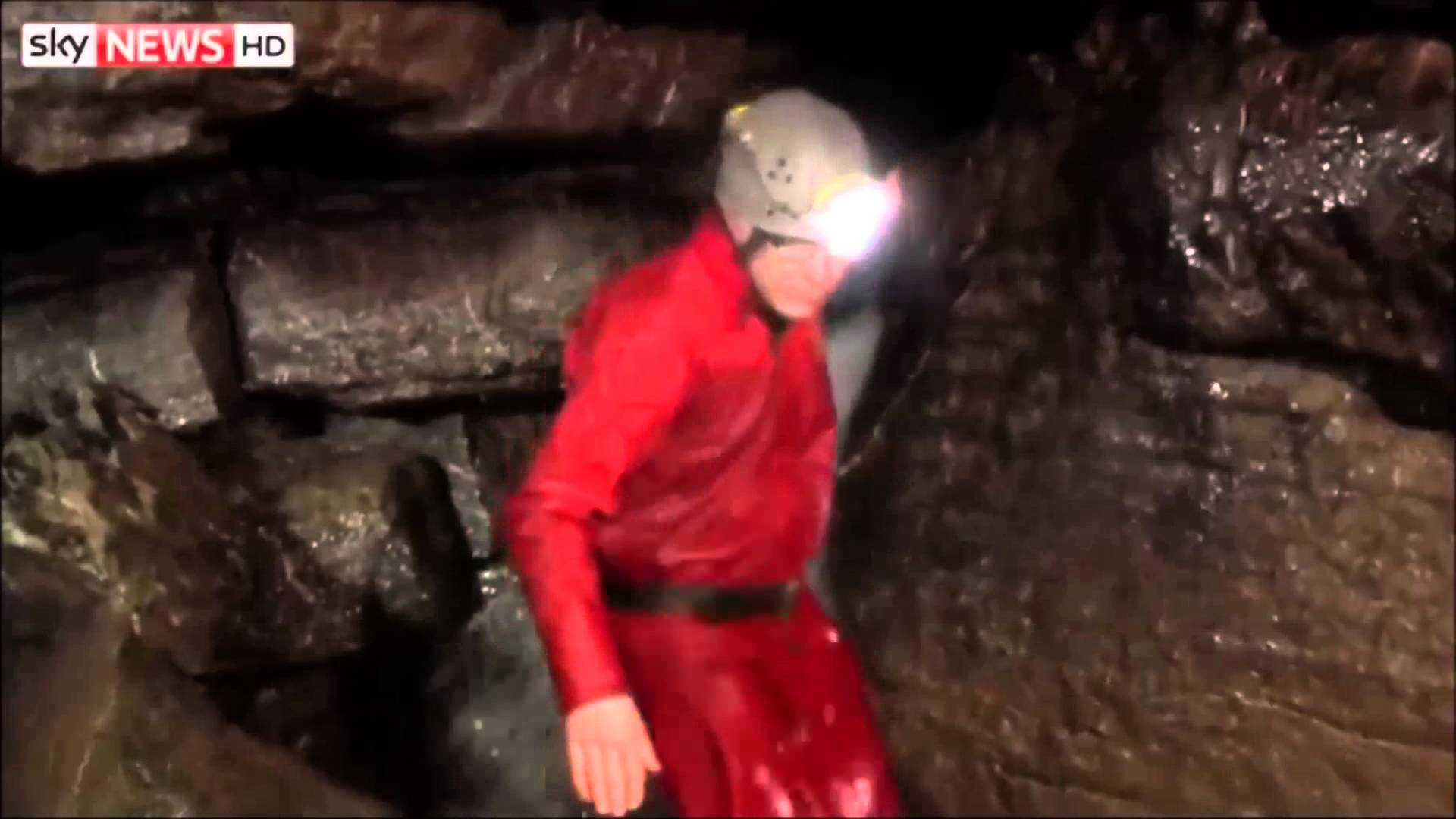 Andy McKenzie, a groundwater scientist at the British Geological Survey, told Sky News that even if the rain stopped today, so much water is soaking through the soil that levels are likely to keep rising for another two months. The risk of flooding could remain high until May, he said.

According to the data from the British Geological Survey nine of the 14 boreholes in southern England are now showing “exceptionally high levels”. At Chilgrove House in Sussex the groundwater level at the end of January beat records going back 179 years.

And at a borehole at The Well House Inn in Surrey the extraordinary rainfall has pushed up the water table by 20 metres in the last two weeks. The British Geological Survey estimates 1.6 million properties in England and Wales are at risk of groundwater flooding.

And groundwater flooding was projected by scientists. ClimateCentral reported in 2012.

In a report released Sunday in Nature Climate Change, Kolja Rotzoll and Charles Fletcher predict that in some areas, freshwater bubbling up from underground could more than double the flooding caused by intruding seas alone.

UK boreholes used to measure the height of the water table are overflowing in many areas, with the highest levels ever recorded.

Flooding in the UK

‘Most Exceptional Period Of Rainfall In 248 Years’ In The U.K. Is ‘Consistent’ With Climate Change

People in California would love to receive this excess water at the moment,
since in contrast they are deeper and deeper in drought.

I think the polar vortex in North America could have pushed the low
pressure systems out into the Atlantic causing unusually high amounts of
precipitation and winds in Europe. The world governments will defend global
warming since all their newest agendas are geared towards so called global
warming. Carbon tax being one of them. I could be wrong but it’s just my
opinion.

The fossil fuel industry is killing the earth. Stop Them!

Some of Wales’ coastal towns ‘face being abandoned’ | ClimateState

Another great video about this issue. Thanks for helping spread the info.

UK Flooding and the Science of Climate Change | ClimateState