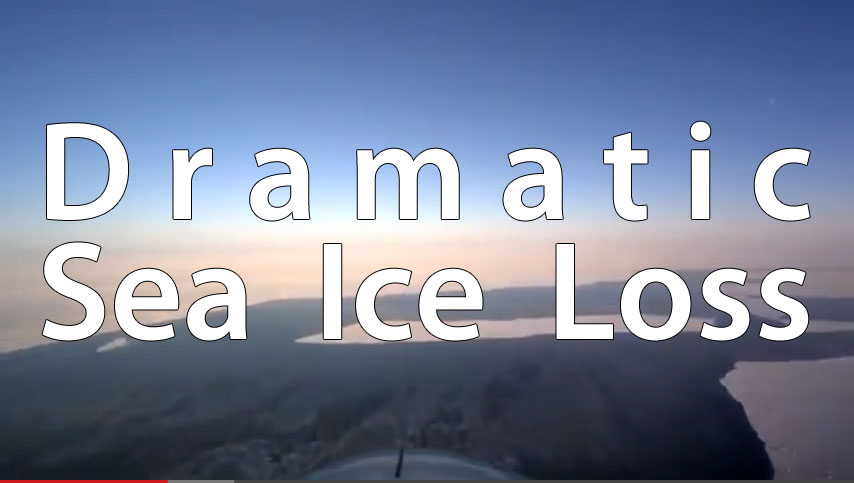 Published on YouTube Aug 23, 2013: You’ve seen the great cockpit footage from Best of IceBridge Arctic ’13, now go behind the scenes for 9 minutes of scientific commentary with Operation IceBridge Project Scientist Michael Studinger and NASA sea ice researcher Nathan Kurtz, as they discuss the science behind the mission’s study of Arctic sea ice.