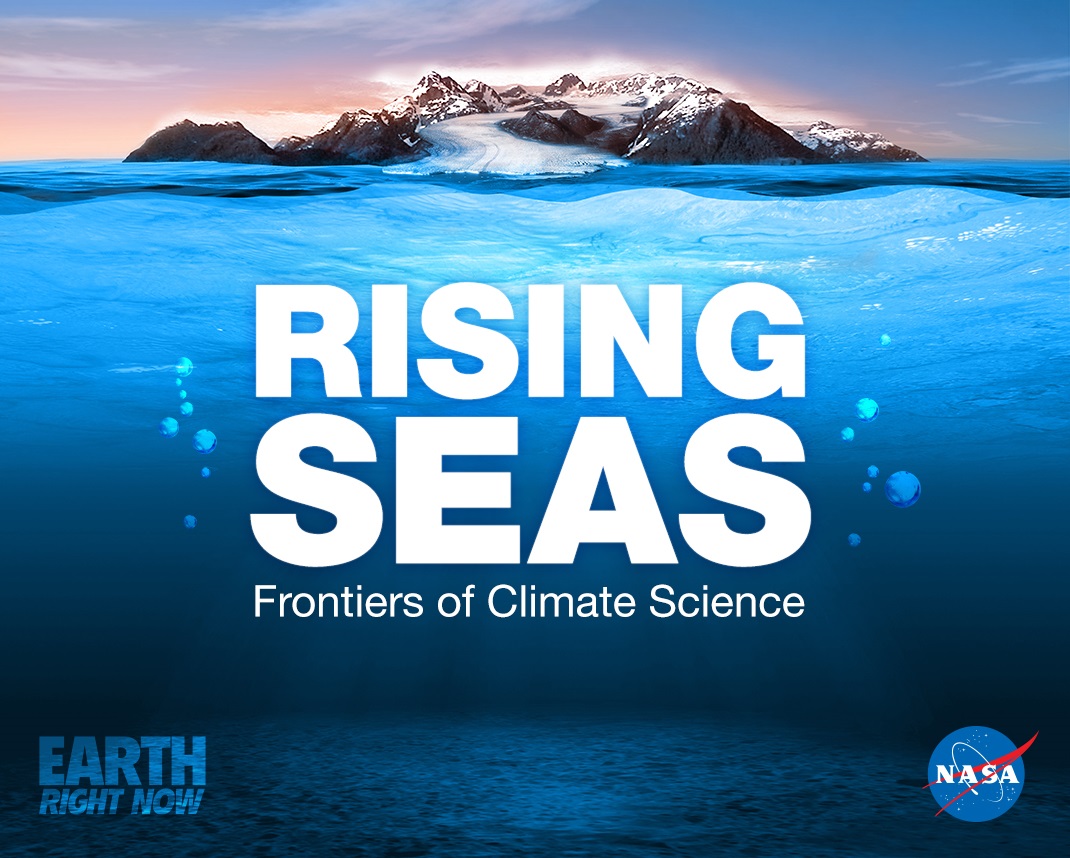 The panelists for this briefing were:

The question scientists are grappling with is how quickly will seas rise?

Why some scientists are worried about a surprisingly cold ‘blob’ in the North Atlantic Ocean http://www.washingtonpost.com/news/energy-environment/wp/2015/09/24/why-some-scientists-are-worried-about-a-cold-blob-in-the-north-atlantic-ocean/?tid=pm_business_pop_b