You are here:
2013Extreme WeatherPolicy 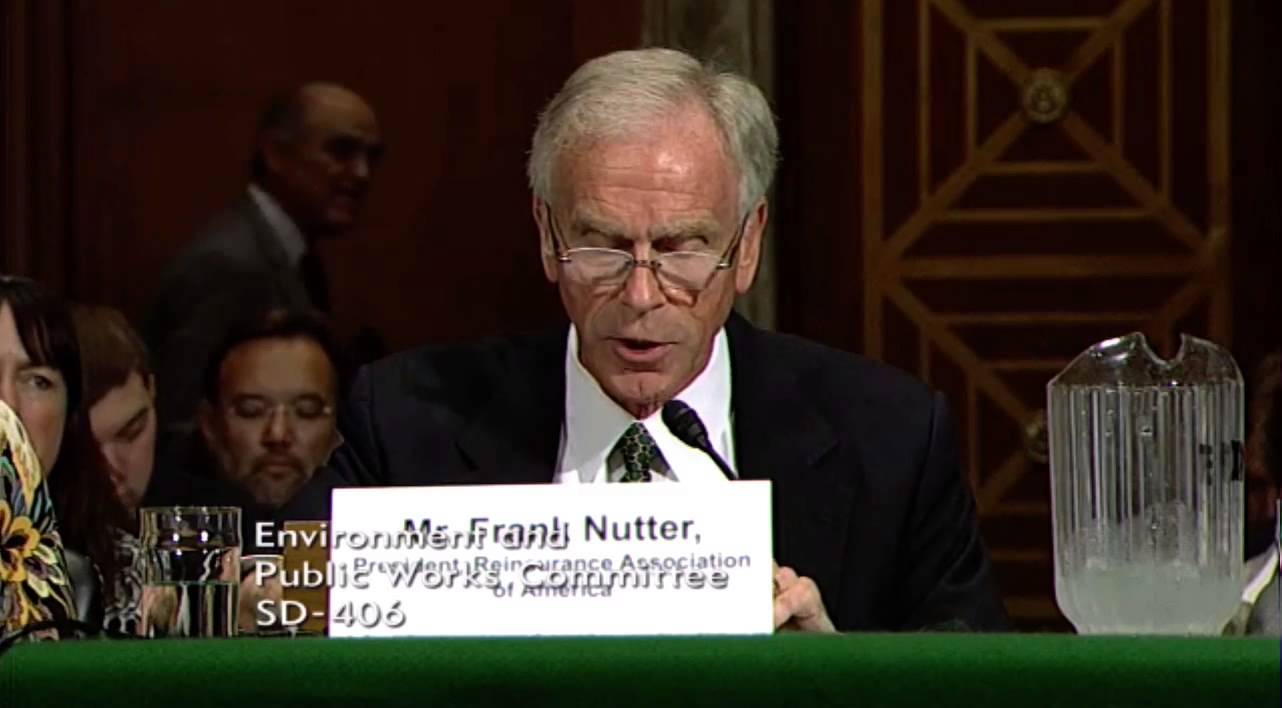 At hearings before the Senate Environmental and Public Works Committee on July 18, 2013, Mr. Frank Nutter, President of the ReInsurance Association of America repeated the longstanding concerns that the Insurance industry has about climate change.

The salient point is, that Insurance companies live and die by their ability to estimate risks. To that end, they hire the world’s smartest number crunchers to figure out how much exposure they have to things like extreme weather exacerbated by climate change.

Many climate deniers claim to be “conservatives” who believe in “free market principles”. Clearly, this is not the case. If they did, they would take seriously the concerns of insurers, who actually have to respond to real world market forces. Unlike deniers, I actually believe in the power of markets, and what they tell us.  If climate change does not exist, then some smart competitor will discount the “imaginary” risk of climate fueled extremes, undercut the prices of the big insurance giants, steal their business, and make them go away.