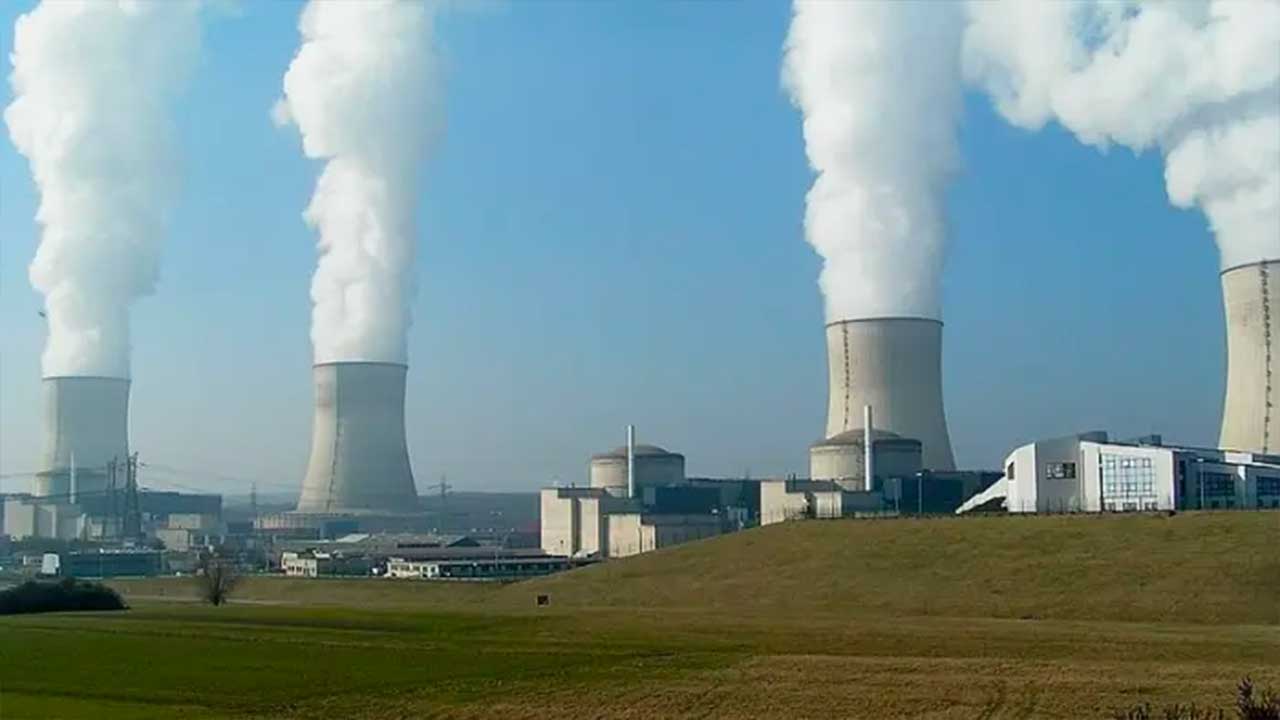 ABC News: LUX, France — Once, a river ran through it. Now, white dust and thousands of dead fish cover the wide trench that winds amid rows of trees in France’s Burgundy region in what was the Tille River in the village of Lux.

From dry and cracked reservoirs in Spain to falling water levels on major arteries like the Danube, the Rhine and the Po, an unprecedented drought is afflicting nearly half of Europe. It is damaging farm economies, forcing water restrictions, causing wildfires and threatening aquatic species.

There has been no significant rainfall for almost two months in the continent’s western, central and southern regions. In typically rainy Britain, the government officially declared a drought across southern and central England on Friday amid one of the hottest and driest summers on record.

And Europe’s dry period is expected to continue in what experts say could be the worst drought in 500 years.

Climate change is exacerbating conditions as hotter temperatures speed up evaporation, thirsty plants take in more moisture and reduced snowfall in the winter limits supplies of fresh water available for irrigation in the summer. Europe isn’t alone in the crisis, with drought conditions also reported in East Africa, the western United States and northern Mexico.

The ongoing drought in the UK and Europe is putting electricity generation under pressure, say experts. Electricity from hydropower – which uses water to generate power – has dropped by 20% overall.

And nuclear facilities, which are cooled using river water, have been restricted. There are fears that the shortfalls are a taste of what will happen in the coming winter. In the UK, high temperatures are hitting energy output from fossil, nuclear and solar sources.

That is because the technology in power plants and solar panels work much less well in high temperatures. The prolonged dry spell is putting further pressure on energy supplies as Europe scrambles for alternative sources after the Russian invasion of Ukraine.

Hydropower is an important source of energy for Europe, but the lack of water in rivers and reservoirs is now significantly reducing the ability of facilities to produce electricity. Italy gets around 1/5 of its power from hydro, but that’s fallen by around 40% in the past 12 months.

It’s a similar story in Spain, where the amount of electricity generated is down 44%, according to data from energy researchers Rystad Energy.

“Hydropower can be quite volatile, but 40% is absolutely extreme,” says Fabian Rønningen, a power analyst with Rystad. The figures are not just down in one part of Europe, he explains, but all the big hydropower-producing countries are making less now.

The exceptionally hot weather is also hitting nuclear power production, especially in France. Around half of the 56 reactors in the fleet are offline, with several affected by a systemic issue with corrosion.

Those reactors that are working are often cooled with water from rivers that are now running low, while temperatures are running high.

“Once the water in the rivers is very low and very hot, basically you have to stop cooling down nuclear power plants. That’s because the water that’s released is dangerous for fish and other species in the rivers,” said Prof Sonia Seneviratne, from ETH Zurich.

The French government is now allowing some facilities to release very warm water back into the rivers, as a temporary measure.

Telepolis (Translated): In Germany, half of the entire water usage is used to cool nuclear, coal, and natural gas plants – including a lot of water which evaporates in the process. Often the water is free.