Shell in 1958 warned about increased carbon emissions from car exhaust 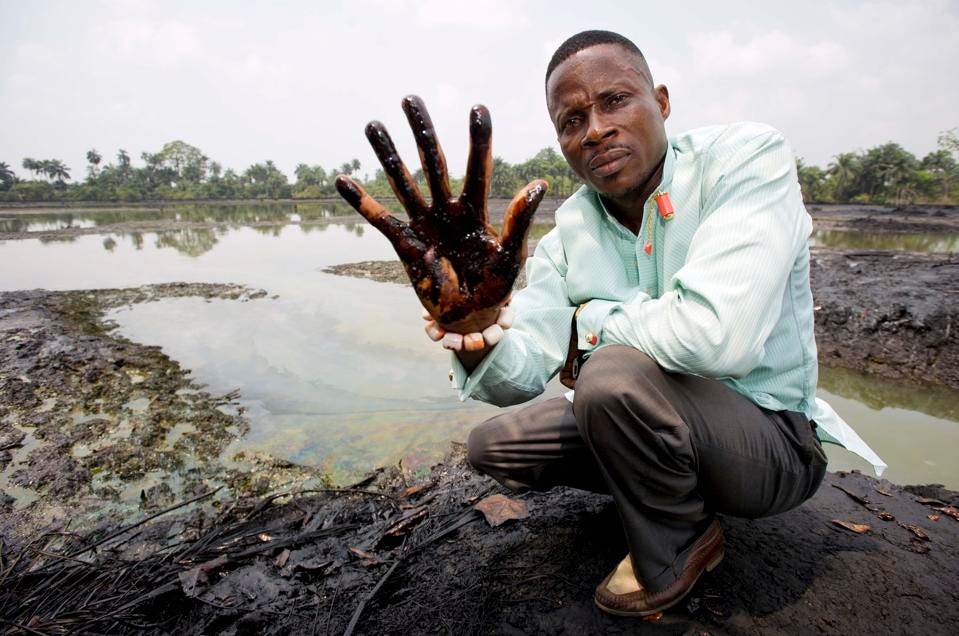 The Guardian: Shell, like other oil companies, had decades to prepare for those consequences after it was forewarned by its own research. In 1958, one of its executives, Charles Jones, presented a paper to the industry’s trade group, the American Petroleum Institute (API), warning about increased carbon emissions from car exhaust. Other research followed through the 1960s, leading a White House advisory committee to express concern at “measurable and perhaps marked changes in climate” by 2000.

The report signifies that the oil industry was conducting studies to determine the effect of fossil fuel sources on carbon emissions no later than 1958.

The article reveals that the Smoke and Fumes Committee was organized to combat growing concerns over the oil’s industry’s role in air pollution.

In addition, the Smoke and Fumes Committee was intended to provide “factual” and “reliable” research to aid in creating government regulations to control pollution.

Charles A. Jones / Shell Oil: By 1951 it became apparent that the oil industry would continue to be blamed for the bulk of the air pollution, and it was also realized that the problem is not peculiar to the Los Angeles area but is of national importance.

At the Truesdail Laboratories in Los Angeles, a recently placed project concerns the collection and analysis of gaseous carbon compounds in the atmosphere to determine the amount of carbon of fossil origin by analysis of carbon 14 in relation to the total carbon present. Samples of the atmosphere have been collected during periods of extreme air pollution and during periods of little or no pollution.

The gaseous carbon fractions have been fixed as barium carbonate, and radiocarbon assay of the carbonate fractions is in progress in another laboratory. No results are available from this survey as yet, but the project is mentioned here to illustrate the type of work in which the Smoke and Fumes Committee is participating in an effort to provide a better understanding of air pollution problems.