You are here:
2020Extreme WeatherImpactsWildfire 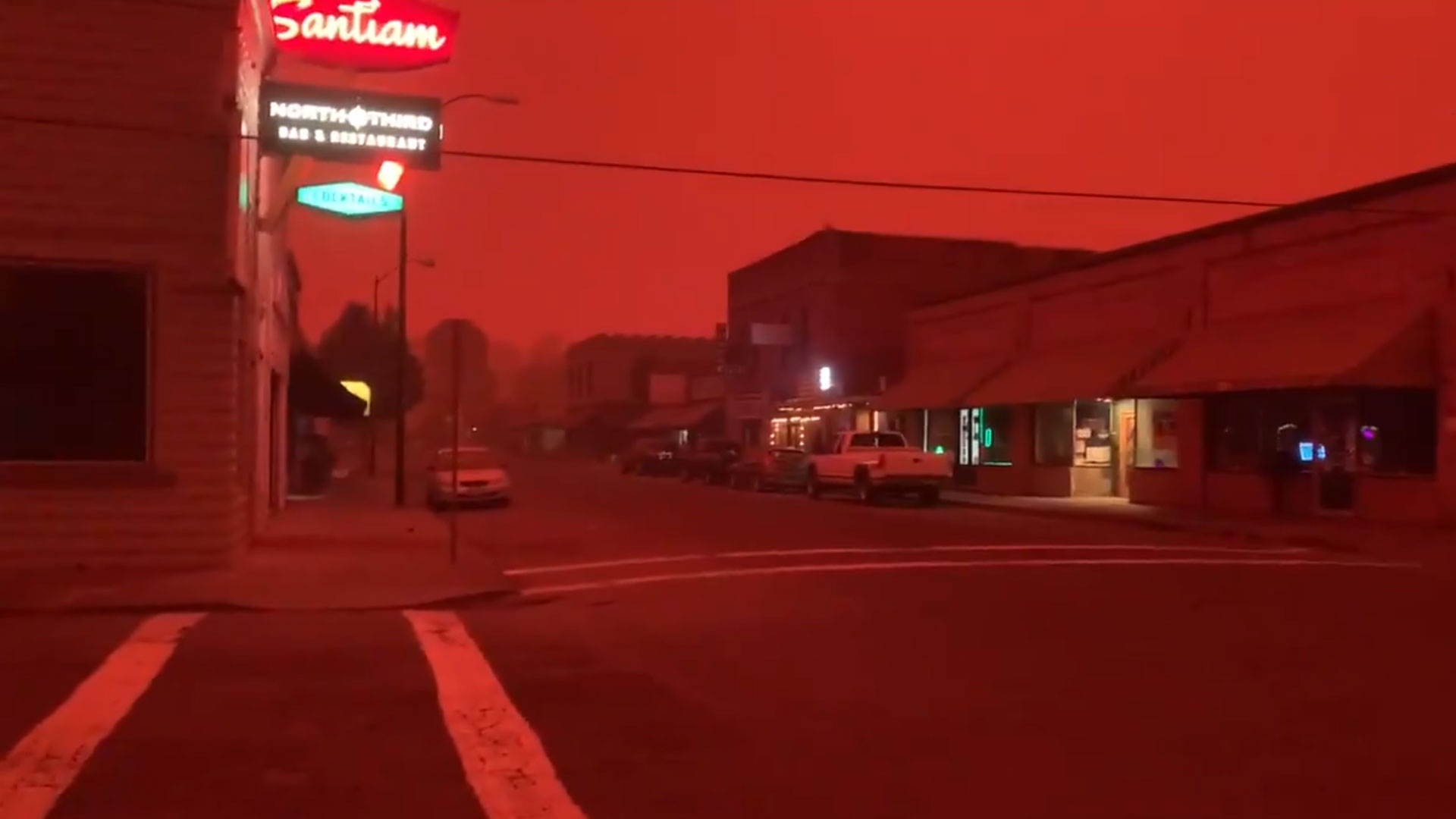 Dad, what did you do to act on climate change? Right now, the State of California is dotted with dozens of large scale wildfires, actually three of the largest wildfires ever recorded are currently burning out of control.

Often the situation on the ground pretty much resembles a movie scene from hell, absolutely apocalyptic pictures surface now on social platforms.

All while temperature records are shattered

The fire season is just beginning, but already the amount of burned land eclipses all previous years.

From space the scale of the raging fire becomes more clear.

It’s really bad for the health, even if you are thousand miles away

And chemicals make their way into the drinking water…

The cold even made it snow, previous day temperatures were in the 80s.

CBS weatherman Jeff Berardelli gives us an update on the crazy weather.