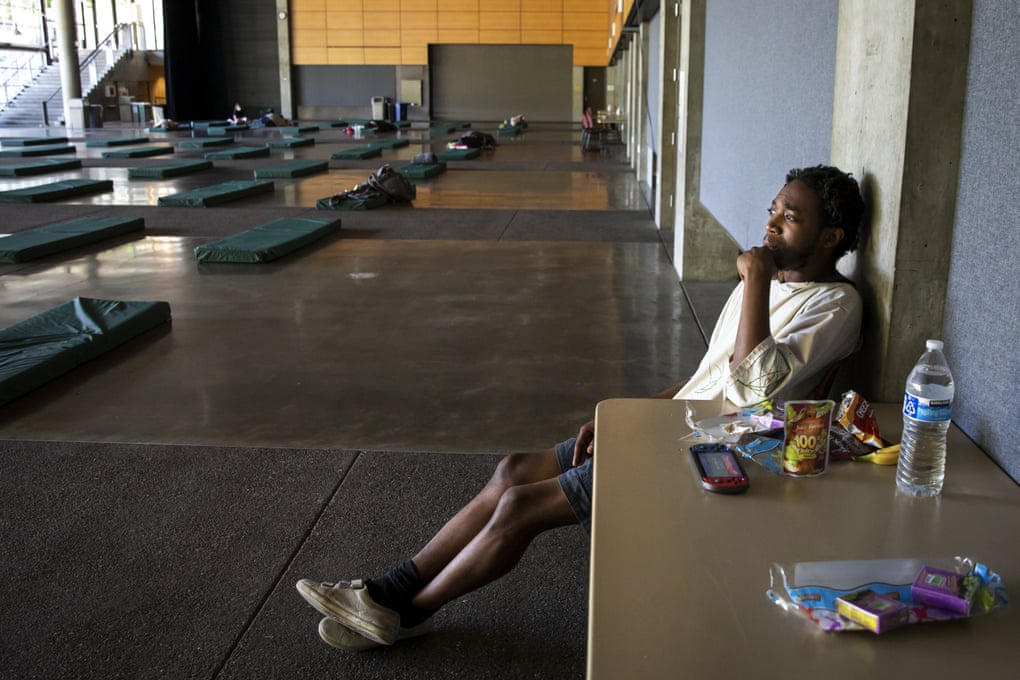 This week, a vast heat dome enveloped western Canada and the north-western US, temperatures had nowhere to go but up.

CBS News: A heat dome is a essentially a mountain of warm air built into a very wavy jet stream, with extreme undulations. When the jet stream — a band of strong wind in the upper levels of the atmosphere — becomes very wavy and elongated, pressure systems can pinch off and become stalled or stuck in places they typically would not be.

In this case, a ridge of high pressure, which is the heat dome, has become lodged in the Pacific Northwest. It is acting as a block in the atmosphere, not allowing the weather to move.

Areas of high pressure, like heat domes, have sinking air. This compresses the air on the ground and through compression it heats the air column. In addition, winds are moving downslope from the mountains downward into cities like Seattle and Portland; that downward motion causes heating as well.

These local effects combined with the background warming of climate change, which has warmed the Pacific Northwest by about 3 to 4 degrees Fahrenheit since pre-industrial times, adds intensity to an already strong heat wave.

The Guardian: In Lytton, the Canadian national heat record was broken on Monday, smashed on Tuesday and then obliterated on Wednesday when the local monitoring station registered 49.6C (121F).

Climate scientists are taken by surprise – how severe this heat wave is, and where it happens.

The Guardian: Johan Rockström, the director of the Potsdam Institute for Climate Impact Research, said the recent extreme weather anomalies were not represented in global computer models that are used to project how the world might change with more emissions.

The fear is that weather systems might be more frequently blocked as a result of human emissions. “It is a risk – of a serious regional weather impact triggered by global warming – that we have underestimated so far.”

Carlo Buontempo, director of the Copernicus Climate Change Service, said there was a clear human fingerprint on this “very freakish” event. Without emissions from cars, farms and industry, he said, the record temperatures in the western north Americas would be expected only once in tens of thousands of years, but the probability rises along with the levels of the greenhouse gas.

“In the present-day climate, getting an extremely hot June is common and is likely to occur twice in three decades. However, an analysis from many computer models suggests that by the end of the century these extreme temperatures are more likely than not. Human influence is estimated to have increased the likelihood of a new record several thousand times.”

One theory is that the recent temperature spike might have been caused not just by global heating, but by slowing weather systems that get stuck in one place for an extended period, which gives them time to intensify and cause more damage. This was an important factor in the devastation in Texas caused by Hurricane Harvey in 2018, which sat above Houston for several days rather than blowing inland and weakening. Blocked high-pressure fronts were also blamed for the blistering heatwave in Europe in 2019.

Experts at the Potsdam Institute and elsewhere believe the rapid heating in the Arctic and decline of sea ice is making the jet stream wiggle in large, meandering patterns, so-called Rossby resonance waves, trapping high- and low-pressure weather systems in one location for a longer time.

“We should take this event very seriously,” he wrote in an email. “You warm up the planet, you’re going to see an increased incidence of heat extremes. Climate models capture this effect very well and predict large increases in heat extremes.

But there is something else going on with this heatwave, and indeed, with many of the very persistent weather extremes we’ve seen in recent years in the US, Europe, Asia and elsewhere, where the models aren’t quite capturing the impact of climate change.”

Now, if you thought temperatures would be perhaps manageable in the northern hemisphere, people are surprised.

The Guardian: There had been a sense, Hess said, that the north-west would be spared the worst harms presented by a warming world. There’s truth to the sentiment inasmuch as the region, with its affluence, abundant resources and usually mellow weather, is better positioned than much of the world for a hotter, more erratic climate. The deadly heatwave came as a surprise.

The Guardian: Regardless of which interactions are to blame, scientists are agreed that the simplest way to reduce the risk of further temperature jolts is to cut fossil fuel emissions and halt deforestation.

“It appears that this heatwave is still a rare phenomenon in the current climate, but whether it stays that way depends on our decisions,” Friederike Otto, associate director of the Environmental Change Institute at the University of Oxford, said. “If the world does not rapidly eliminate fossil fuel use and other sources of greenhouse gas emissions like deforestation, global temperatures will continue to rise and deadly heatwaves such as these will become even more common.”

Teaser image: A man rests in the cooling center at Fisher Pavilion in the Seattle Center this week after experiencing symptoms of heat exhaustion. Photograph: Bettina Hansen/AP