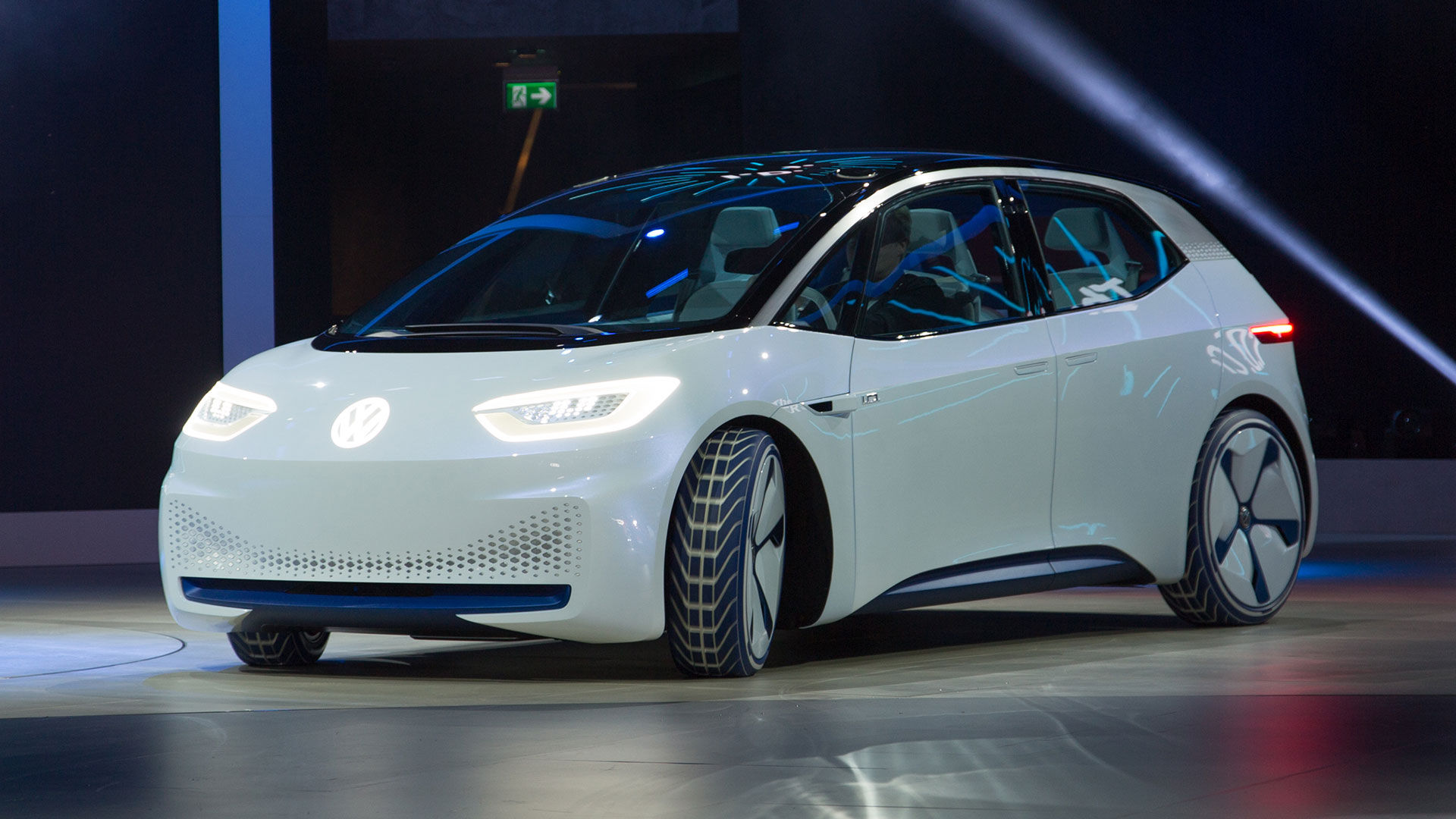 After World War 2, the Volkswagen factory in Wolfsburg, Germany was under British occupation. The future of the automaker was unclear, the Volkswagen company which was formed during the war years, only built a few hundreds of private cars, and otherwise was focused on delivering military vehicles.

Since the factory was originally constructed to built an affordable car model, and was still largely functioning, the British government decided to order 20,000 units of the Volkswagen Type 1, or more commonly known as the Beetle.

However, due to the fragile economic situation in Germany following the war years, and costs to maintain the factory and workforce for the British government, it was offered to potential buyers. Yet, all potential parties were not interested, some concluded that manufacturing the ugly Beetle was commercially a completely uneconomic enterprise.

In 2015 news broke that Volkswagen manipulated the actual emissions from their cars, an effort to circumvent the regulations aimed to reduce environmental and health impacts from cars.

Subsequently, then Volkswagen CEO Martin Winterkorn resigned, and what followed under the new CEO Herbert Diess was the largest restructuring in the history of the company, an orientation towards electric propulsion.

Like no other German car manufacturer VW begun to invest billions into battery technologies, autonomous driving, and over the course of a couple of years transformed it’s factory in Zwickau, Germany, into a completely electric car construction facility.

Simultaneously, VW in partnership with other car companies started to setup the fast charging network Ionity.

After the Beetle, the VW Golf was up until recently the combustion engine flagship model, the new all electric model ID.3, with a range of up to 550 km has now launched, and is seen as the successor.

Because of the Coronavirus, car makers sold about 30% less cars in the first half of 2020, but astonishingly the new ID.3 sold already more than 36,000 units with early reservations.

And another model will launch later this year, the ID.4, there are dozens of all electric models now in the pipeline.

Importantly, the Volkswagen battery cells are so far made by LG Chem the largest South Korean chemical company, then assembled by VW, and are made with renewable energy only, and same goes for the construction at the Zwickau plant, and the electricity used to power the fast charger network Ionity.

A recent study found that usage of only renewable energies in construction and charging, reduces life-cycle emissions for an electric car compared to the inefficient combustion engine by a at least 10 times.

While most car stock hype surrounds brands like TESLA, and rightfully so, the Volkswagen stock is still rather affordable, and the company seen as a close competition.

With Volkswagen now dedicating it’s future to electric propulsion like no other conventional car maker, the odds are good that it will turn out a success.

Early sales figures are a good sign, and at least in Germany electric cars are currently subsidies with roughly 9000EUR, due to economic support due to the Coronavirus, and battery tax breaks.

As we enter mass production we can assume that electric cars will remain price competitive, especially so in light of combustion engine powered car bans, scheduled in many countries in the coming years.

Past arguments often evolved around range anxiety, the fear that the car can not drive far enough, but the current generation of batteries, and a growing network of charging stations all over the world solves this issue for the most drivers.

But the main argument has always been the price, and with affordability, and heighten consumer choices for emissions reductions to reduce environmental impacts, electric cars are becoming massively adopted.

So we have common sense reasons to buy electric cars, we have the largest car maker going full force, and we have a current stock value with a lot of head to perform past heights, and very likely also beyond.

Investing into Volkswagen stock, is a medium to long term investment strategy, to participate in the second auto revolution, the massive deployment of electric transportation. If Volkswagen is successful there is no reason holding the stock back.

The emission scandal is almost resolved by now, the first plant is ready for 100% electric cars, the infrastructure is in place, and Volkswagen is investing into relevant technologies.

It is also important that the world gets another big success story electric car manufacturer, to show that it is feasible to go full electric, to show how to transform combustion engine car plants into electric car production facilities – to accelerate the transition to lower emissions transportation.

Now is the time to go in and add Volkswagen to the portfolio.

Disclaimer, the article author does not own Volkswagen shares yet, but plans to buy some soon.

Heatwave: Record breaking temperatures in the U.S. and Europe
June 12, 2022
Subscribe
0 Comments
Inline Feedbacks
View all comments
Go to Top
wpDiscuz
0
0
Would love your thoughts, please comment.x
()
x
| Reply
Cookie Consent
To provide the best experiences, we use technologies like cookies to store and/or access device information. Consenting to these technologies will allow us to process data such as browsing behavior or unique IDs on this site. Not consenting or withdrawing consent, may adversely affect certain features and functions. Learn more about the data usage on this website.
Manage options Manage services Manage vendors Read more about these purposes
View preferences
{title} {title} {title}
Loading Comments...