The Human Civilization is on Path to Destroy itself 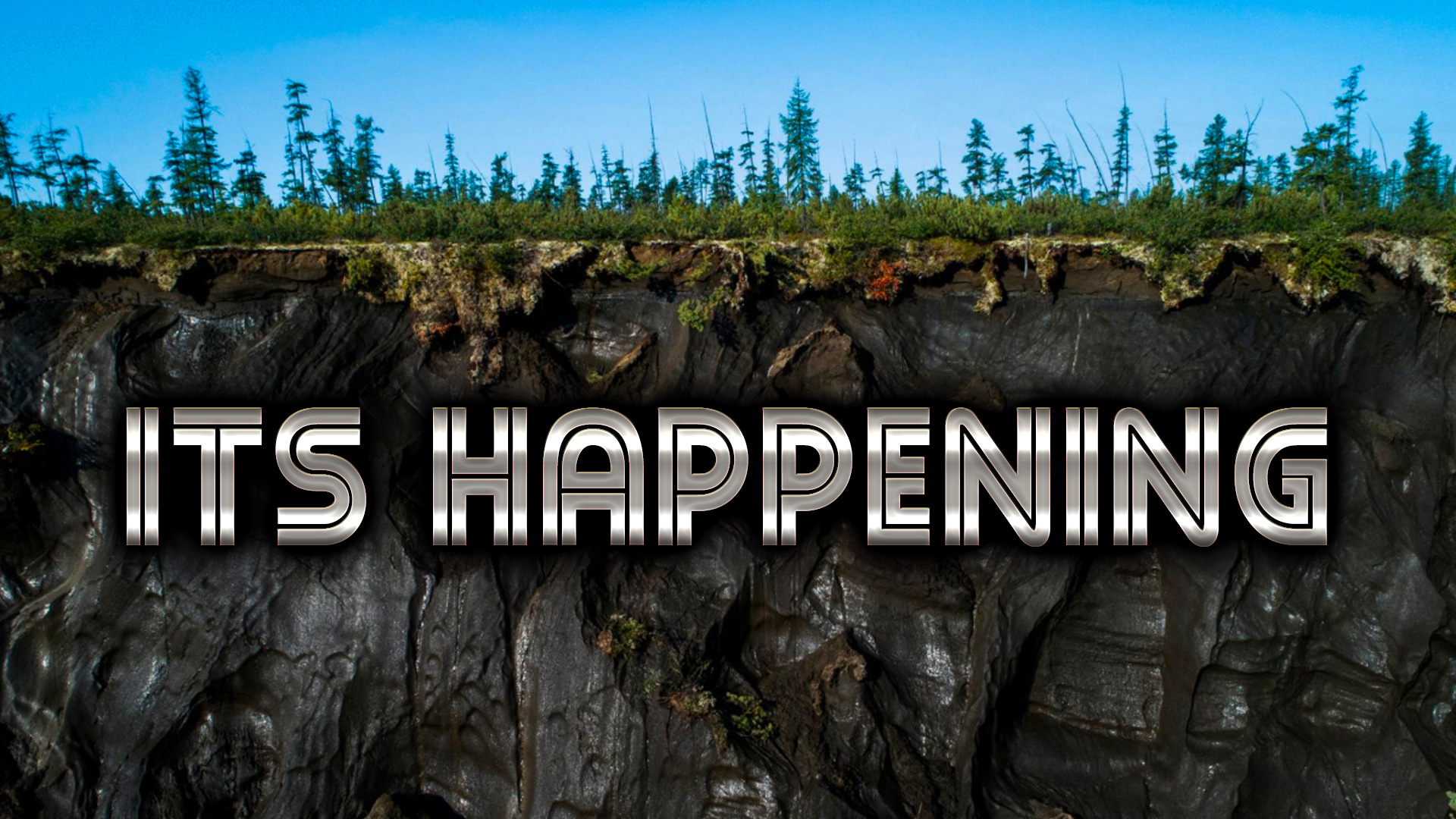 The broad spectrum of thoughts about the future Earth, changed forever by human caused global warming. There are those who claim we head for the extinction of the species in a few years. Then there are people who look at certain worst case scenarios, or here, or here – there are many more, extreme feedbacks from Earth’s crust, oxygen decline (the amount of oxygen in the global oceans has decreased by around 2% over the past 50 years ), or the Ocean turning into poison. While the actual outcome and time scales of change is still largely in our hands, and potential outcomes thus will be shaped by it, collective efforts to transition and to limit the release of heat trapping gases is still hampered by orchestrated climate denial.

There are the usual suspects who in the past used bought fossil fuel shills on television, literally all the mainstream media had their fair share of being part of denial by either staying silent on the topic or pushing reckless controversy, though this has improved in the last few years.

Climate Change is an Existential Threat to Civilization

Earth we have a problem.

YouTube has a long history of essentially let climate denial reign on their site, frequently recommends this type of fake news to millions of viewers each day. And this is done with intend, YouTube reportedly ignored employee warnings of ‘bad virality’ in exchange for massive growth. At the same time YouTube’s CEO Susan Wojcicki cited learning and education, and living up to our responsibility as her goals – need a blueprint for hypocrisy, this is it.

Facebook is similar reckless, handing out people’s personal data, which then is used by various entities with ties to climate denial, ie. remember Cambridge Analytica. Now there are reports that facebook fact checkers are run by climate deniers, among them the infamous Koch Brothers (The Koch intelligence agency). And there is more, Facebook, Google, and Microsoft supported conference with climate change denialists. Or look at this recent development, How Google, Microsoft, and Big Tech Are Automating the Climate Crisis.

Today is similar to times when anti human sentiments enter the mainstream think, times when fundamentals come to power, times which brought war and human suffering. While you can excuse certain parts of the population for being misled or badly informed about the extend of the climate crisis – powerful organizations, the mainstream media, politicians, the legislative and judicial branch are actively helping to shape a potential apocalypse. Why do we have all these institutions if they bring about collapse of epic proportions?

At this point if you trust the laws of physics, have a job, the money to switch to an electric vehicle, the local choice to switch to renewable energy, the choice to vote for climate actions, and don’t, you are irresponsible, part of the ongoing pollution of the environment, mass extinctions, and pushing the climate change outcome. If you do not understand this, then you are too much ingrained into your modern way of life, thinking problems are far, resources are endless, and mother nature will cleanse everything just right in step with the impacts and footprints our great society imprints. Or you may think that politics, energy, or the climate debate do not concern you, guess what, it will haunt you later.

Our collective efforts to release as much CO2 as possible have already baked in over one meter of sea level rise, no matter what, large parts of the world’s coasts will be taken by the sea.

United Nations University: More than 40 per cent of the world’s population lives within a 100 km of a coastline. Coastal agricultural land and ecosystems account for some of the world’s major food production areas, providing livelihoods for coastal communities and contributing significantly to countries’ food supply.

With less farm land, naturally you can feed less people and livestock. Drought, extreme rainfall amounts (which are more common since a warmer atmosphere can hold more water), hot temperatures, pests, invasive species, viruses, fungi, bacteria – more extreme weather disruptions fosters the demise of our food producing regions. Eventually, once people are hungry or thirsty they will go and take it from someone else, by force if necessary. We do not have climate change scenarios where food resources not become a problem.

So who is Responsible?

I guess this article will be read by maybe 200 people in 2019, most of them climate aware, another chunk climate deniers, and the public will keep doing what it does. However, usually I would make a video production on this topic, with great narration, reach out to about 20-50,000 people on YouTube, however, for unknown reasons YouTube demonetized the Climate State channel.

Watch Video ARE WE BECOME TOO DUMB TO SOLVE THE BIG PROBLEM CLIMATE CHANGE?