He wrote a Story on the Worst Scenarios of Climate Change

You are here:
20172018Climate ChangeCommunicationImpacts 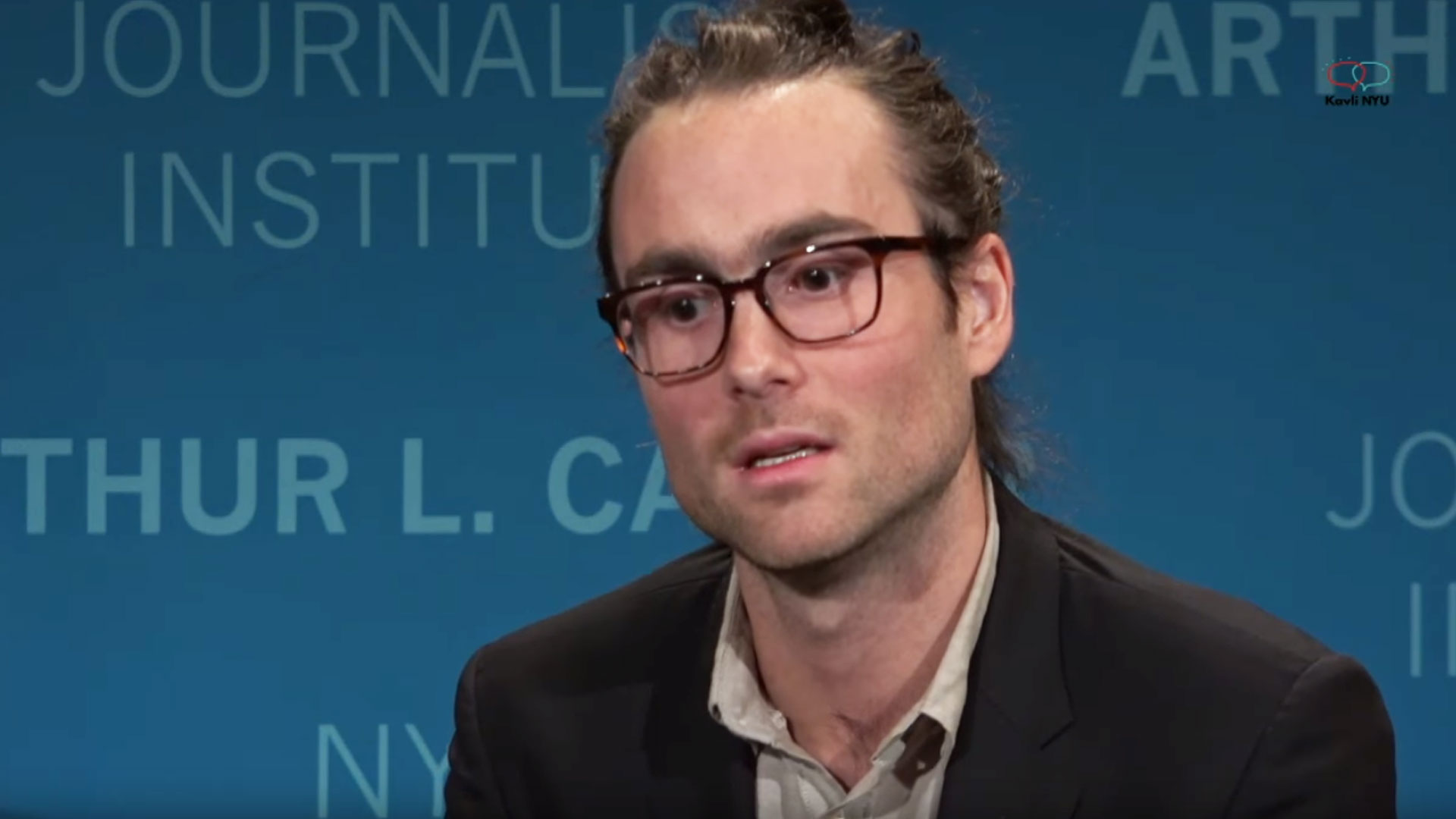 The Uninhabitable Earth is a New York magazine article by American journalist David Wallace-Wells published on July 9, 2017. The long-form article depicts a worst-case scenario of what might happen in the future due to global warming. https://en.wikipedia.org/wiki/The_Uninhabitable_Earth