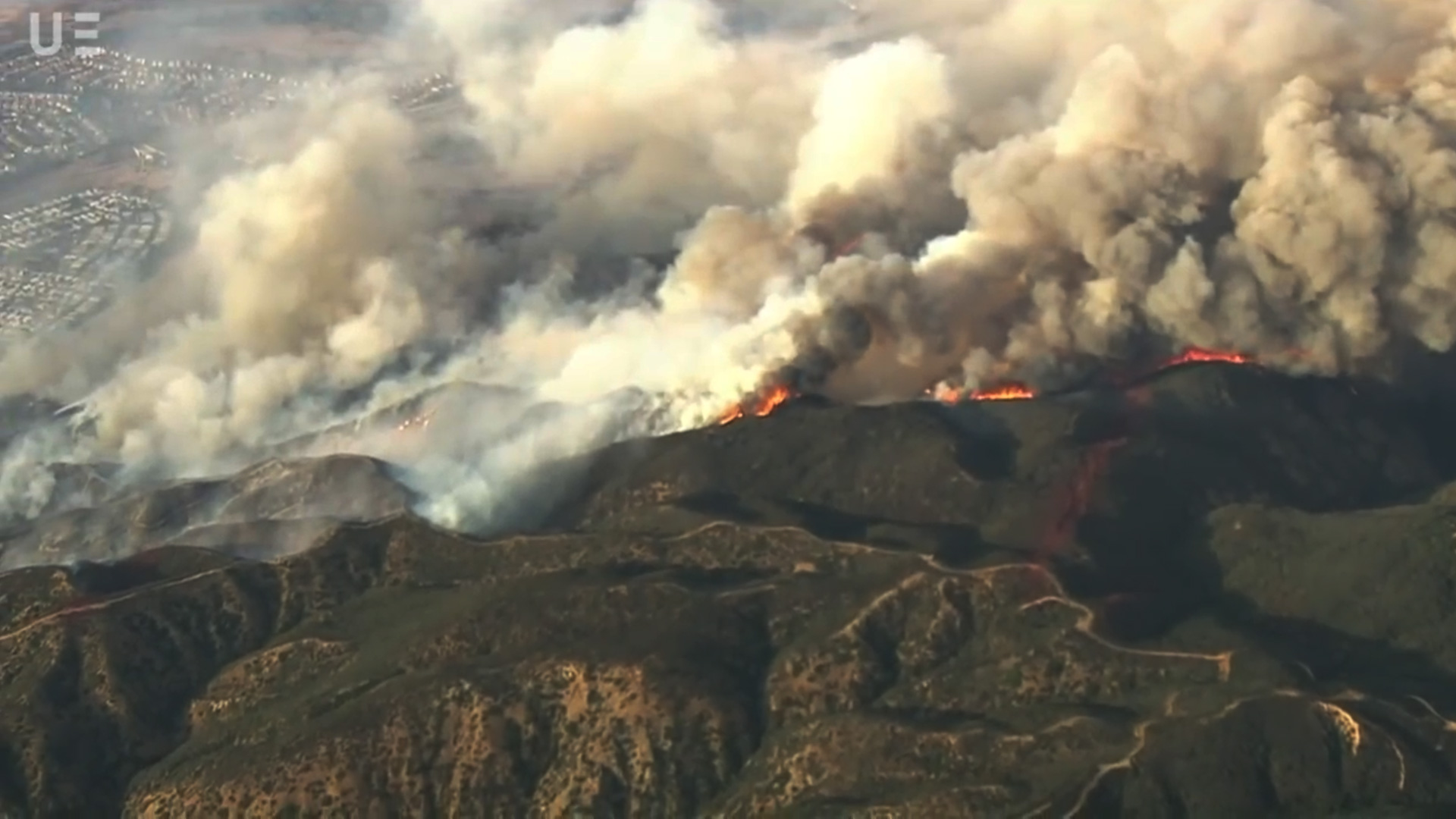 Forest fires can melt glaciers thousands of miles away by changing the colour of the ice – all thanks to a heavy little particle called black carbon.

This strange story of smoke, dust and algae looks at the lesser-known half of a positive feedback loop: not only does climate change make fires bigger and badder, those fires are then fuelling climate change.