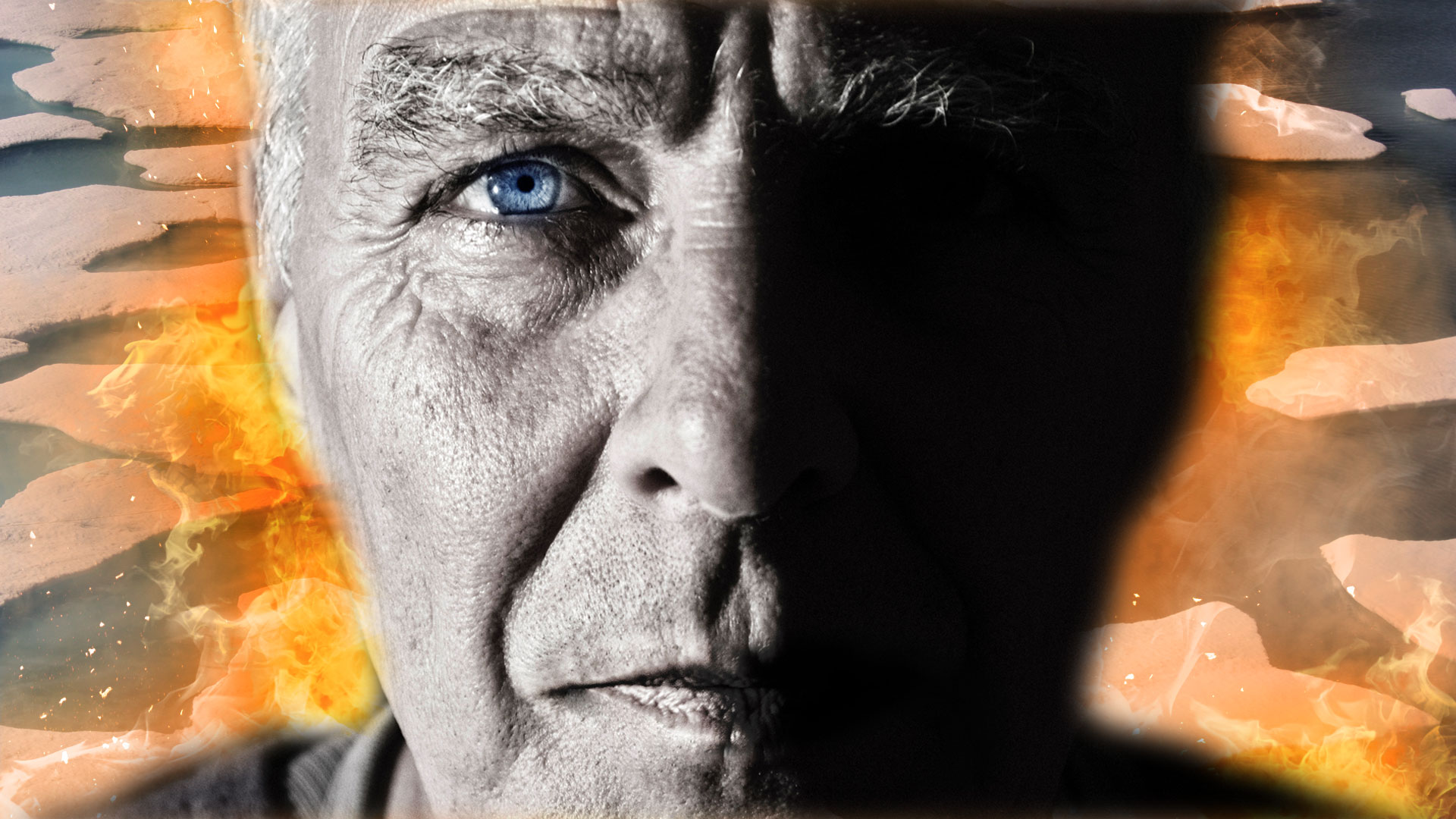 Arctic sea ice decline has long been projected to occur. 2018 and 2017 are the two lowest winter time Arctic sea ice records observed. Disappearing sea ice and moisture transport into the Arctic are believed to cause something called Arctic amplification, which in turn has been linked to two effects (weaker westerly winds, and intensified ridges), causing warm air to flow into the Arctic and colder air intrusion in lower latitudes, associated with slow moving weather systems.