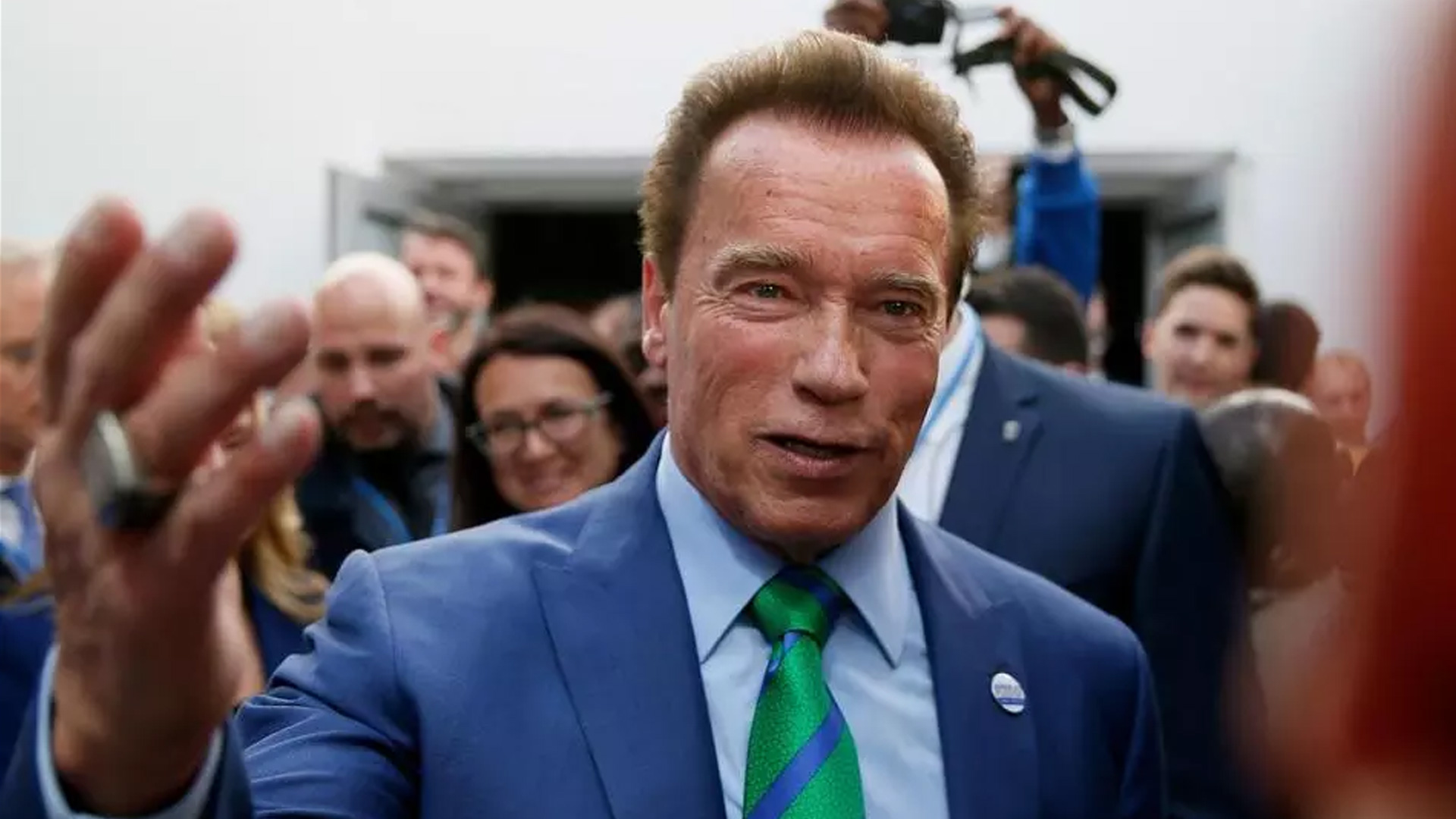 Film star and former California governor Arnold Schwarzenegger spoke at the COP23 UN climate conference on Sunday, November 12, 2017. Schwarzenegger held a keynote at a COP23 Presidency event on health and climate called “Health Actions for the Implementation of the Paris Agreement”.
He underlined the importance of also speaking to the health issues related to climate change which are already a reality. Schwarzenegger also criticized the U.S. government’s focus on fossil fuels and coal.