You are here:
2017Extreme WeatherFloodImpactsPrecipitationStorms 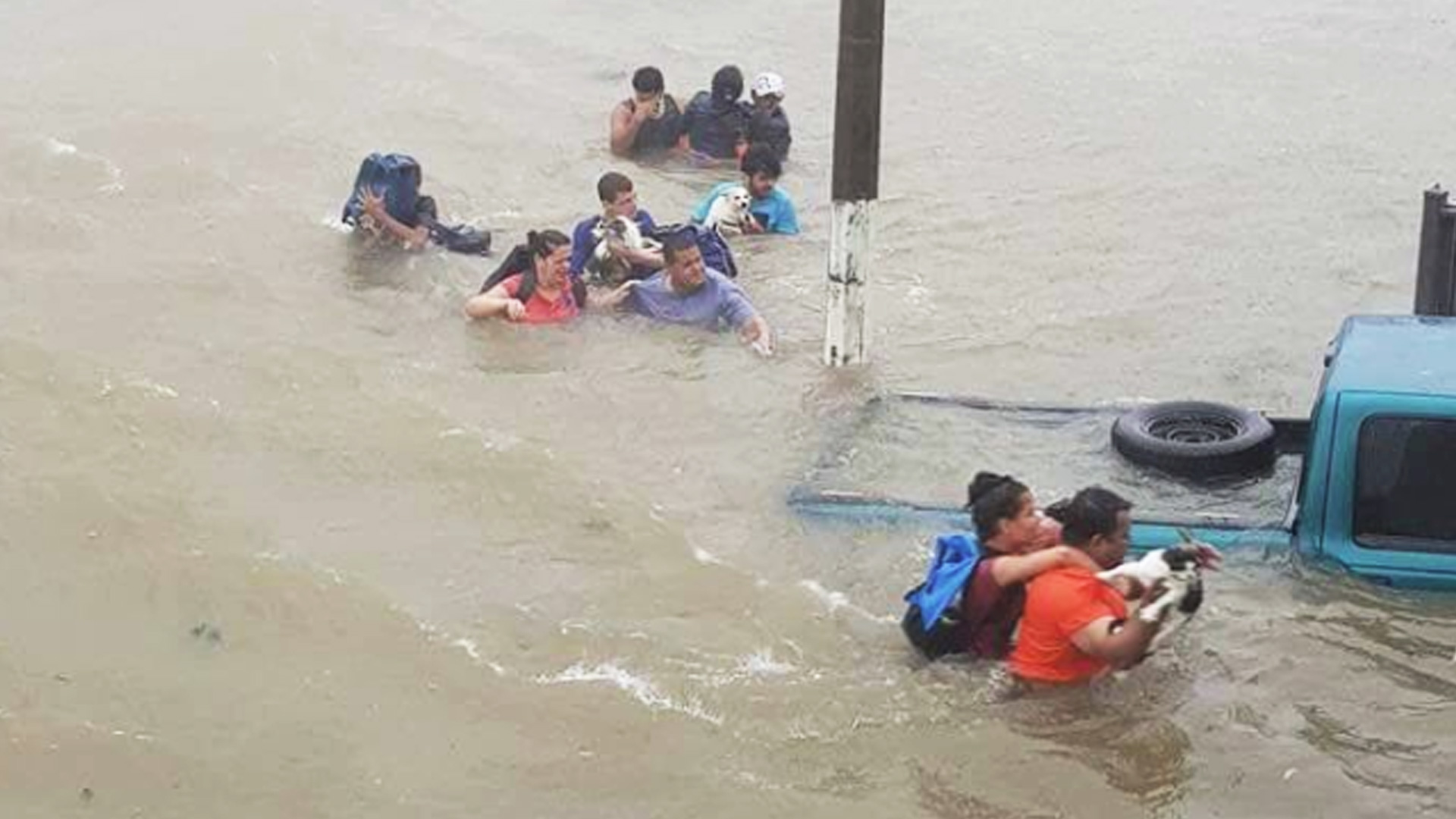 Maria brought extreme rainfall amounts to large portions of Puerto Rico that caused record or near-record flash flooding. Numerous stations in Puerto Rico recorded rainfall amounts in excess of ten inches. Rainfall amounts in excess of 47 inches in 24 hours were recorded at three stations on the southwest side of El Yunque, the high mountainous area in the northeast corner of Puerto Rico; these are so extreme as to be unbelievable, and the gauges may have been impacted by flash flooding, or by a callibration problem at extreme precipitaion rates:

These rainfall amounts would break virtually every world record for precipitation, and are highly likely to be in error. wunderground.com/cat6/maria-back-over-water-after-devastating-hit-puerto-rico