You are here:
2017Extreme WeatherStorms 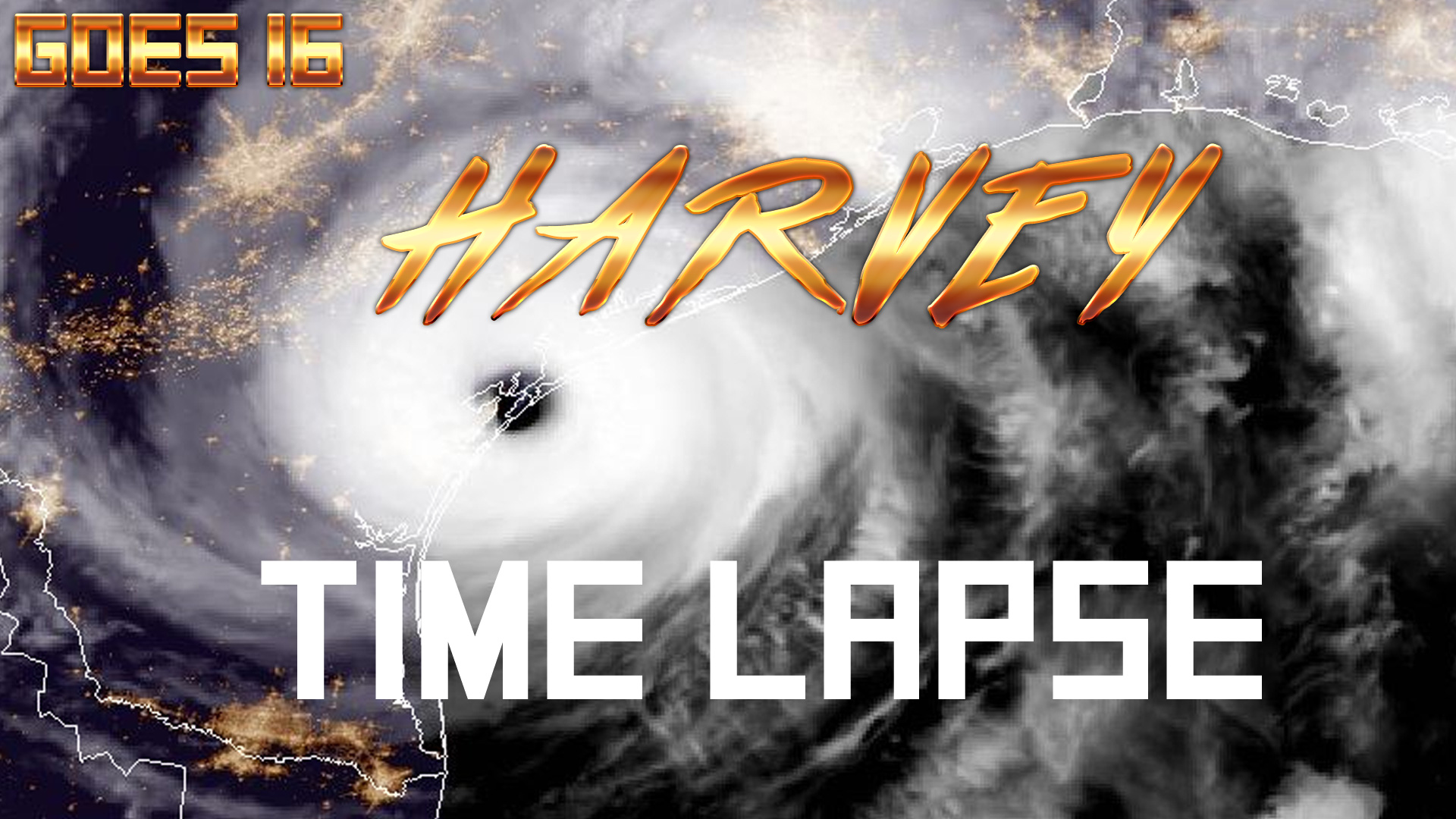 This infrared imagery from GOES-16 shows the path and dissipation of Hurricane Harvey into a tropical storm during a more than 60-hour period beginning at about 8:00 pm (EDT) on August 24, 2017, and ending at noon today, August 28.

At 1:00 pm CDT, NOAA’s National Hurricane Center reported that Tropical Storm Harvey is about 40 miles east-northeast of Port O’Connor, Texas, and drifting erratically toward the east-southeast. A slow motion toward the southeast is expected later today through tonight and a gradual turn toward the northeast and a continued slow forward speed are expected Tuesday and Tuesday night (8/29).

The center of Harvey is expected to be just offshore of the middle and upper coasts of Texas through Tuesday night. Harvey’s maximum sustained winds are near 40 mph (65 km/h) with higher gusts and forecasters say some slow intensification is possible during the next 48 hours. https://www.youtube.com/watch?v=pnTN6b1QoL8

Hurricane Harvey continues toward the Texas coast in this GOES-16 geocolor imagery https://www.youtube.com/watch?v=z7UZ-a5FYPQ