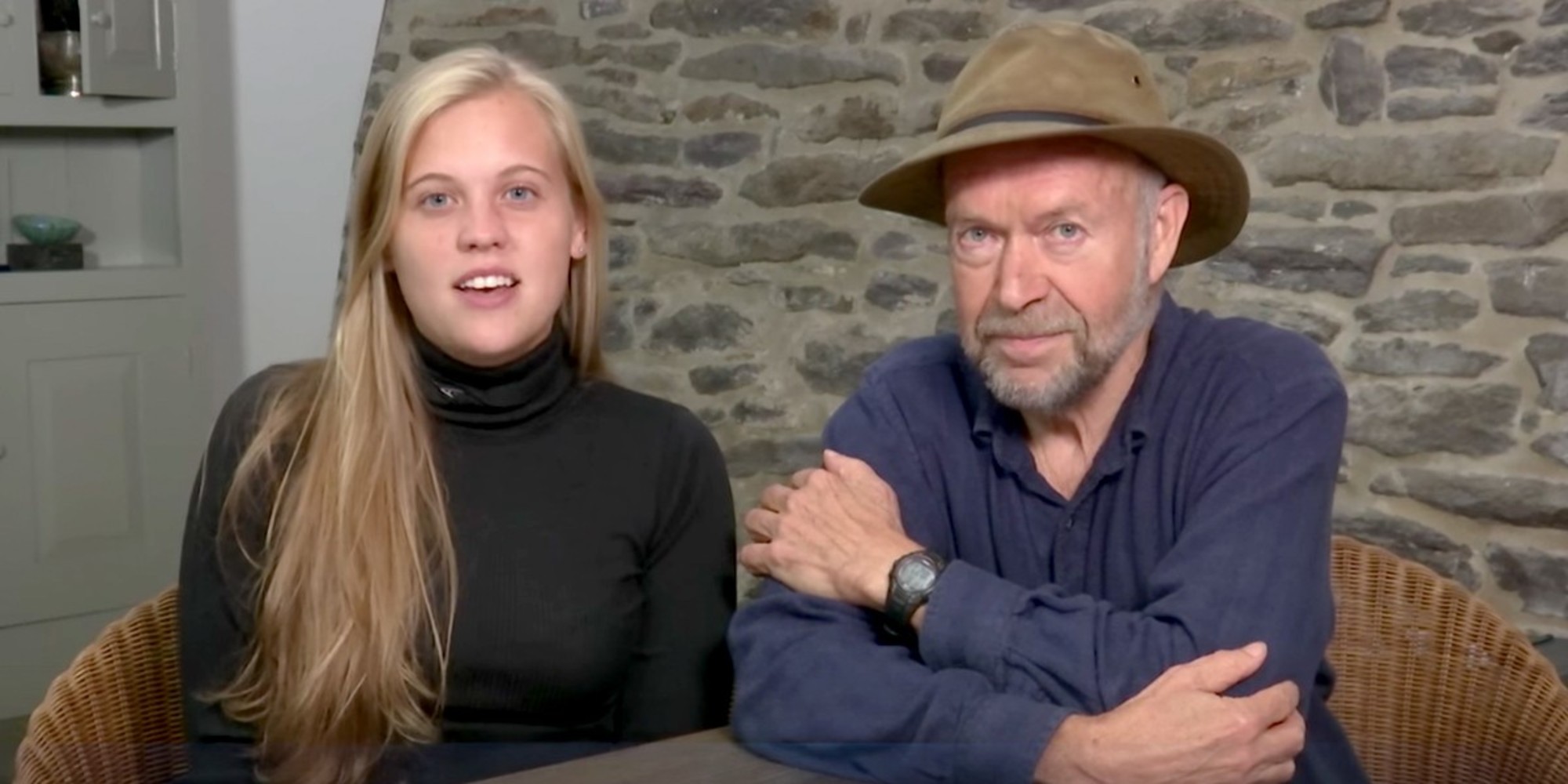 Young People’s Burden: Requirement of Negative CO2 Emissions, is a publication in Earth System Dynamics Discussion (4 October, 2016), as it is undergoing peer review. We try to make the science transparent to non-scientists.

A. Global temperature is already at the level of the Eemian period (130,000 to 115,000 years ago), when sea level was 6-9 meters (20-30 feet) higher than today (Fig. 2). Considering the additional warming “in the pipeline,” due to delayed response of the climate system and the impossibility of instant replacement of fossil fuels, additional temperature rise is inevitable.

Earth’s history shows that the lag of sea level change behind global temperature change is 1-4 centuries for natural climate change (Grant et al 2012, 2014)2. It is unlikely that response would be slower to a stronger, more rapid human-made climate forcing; indeed, Hansen et al (2016) infer that continued high fossil fuel emissions could lead to multi-meter sea level rise in 50-150 years. The desire to avoid large ice sheet shrinkage and sea level rise implies a need to get global temperature back into or close to the Holocene range on the time scale of a century or less.

B. “Negative CO2 emissions,” i.e., extraction of CO2 from the air is now required, if climate is to be stabilized on the century time scale, as a result of past failure to reduce emissions. If rapid phasedown of fossil fuel emissions begins soon, most of the necessary CO2 extraction can take place via improved agricultural and forestry practices, including reforestation and steps to improve soil fertility and increase its carbon content. In this case, the magnitude and duration of global temperature excursion above the natural range of the current interglacial (Holocene) could be limited and irreversible climate impacts could be minimized.

C. Continued high fossil fuel emissions place a burden on young people to undertake massive technological CO2 extraction. Quietly, with minimal objection from the scientific community (Anderson, 2015, is a courageous exception), the assumption that young people will somehow figure out a way to undo the deeds of their forebears, has crept into and spread like a cancer through UN climate scenarios. Proposed methods of extraction such as bioenergy with carbon capture and storage (BECCS) or air capture of CO2 imply minimal estimated costs of 104-570 trillion dollars this century, with large risks and uncertain feasibility. Continued high fossil fuel emissions unarguably sentences young people to either a massive, possibly implausible cleanup or growing deleterious climate impacts or both, scenarios that should provide incentive and obligation for governments to alter energy policies without further delay.