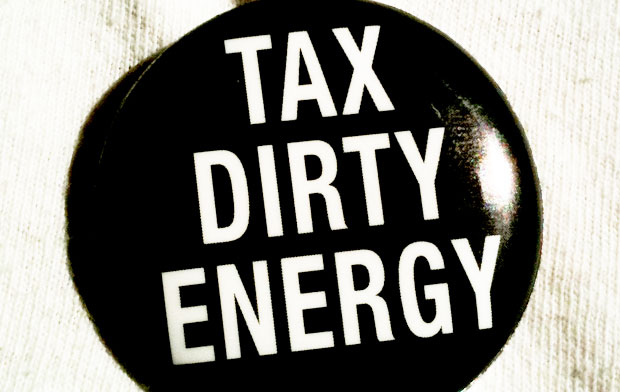 Research discovered that G20 country governments’ support to fossil fuel production marries bad economics with potentially disastrous consequences for climate change. In effect, governments are propping up the production of oil, gas and coal, much of which cannot be used if the world is to avoid dangerous climate change.

The report Empty promises: G20 subsidies to oil, gas and coal production documents, for the first time, the scale and structure of fossil fuel production subsidies in the G20 countries. The evidence points to a publicly financed bailout for some of the world’s largest, most carbon-intensive and polluting companies.

It finds that, by providing subsidies for fossil fuel production, the G20 countries are creating a ‘lose-lose’ scenario. They are directing large volumes of finance into high-carbon assets that cannot be exploited without catastrophic climate effects. This diverts investment from economic low-carbon alternatives such as solar, wind and hydro-power. In addition, the scale of G20 fossil fuel production subsidies calls into question the commitment of governments to an ambitious deal on climate change.