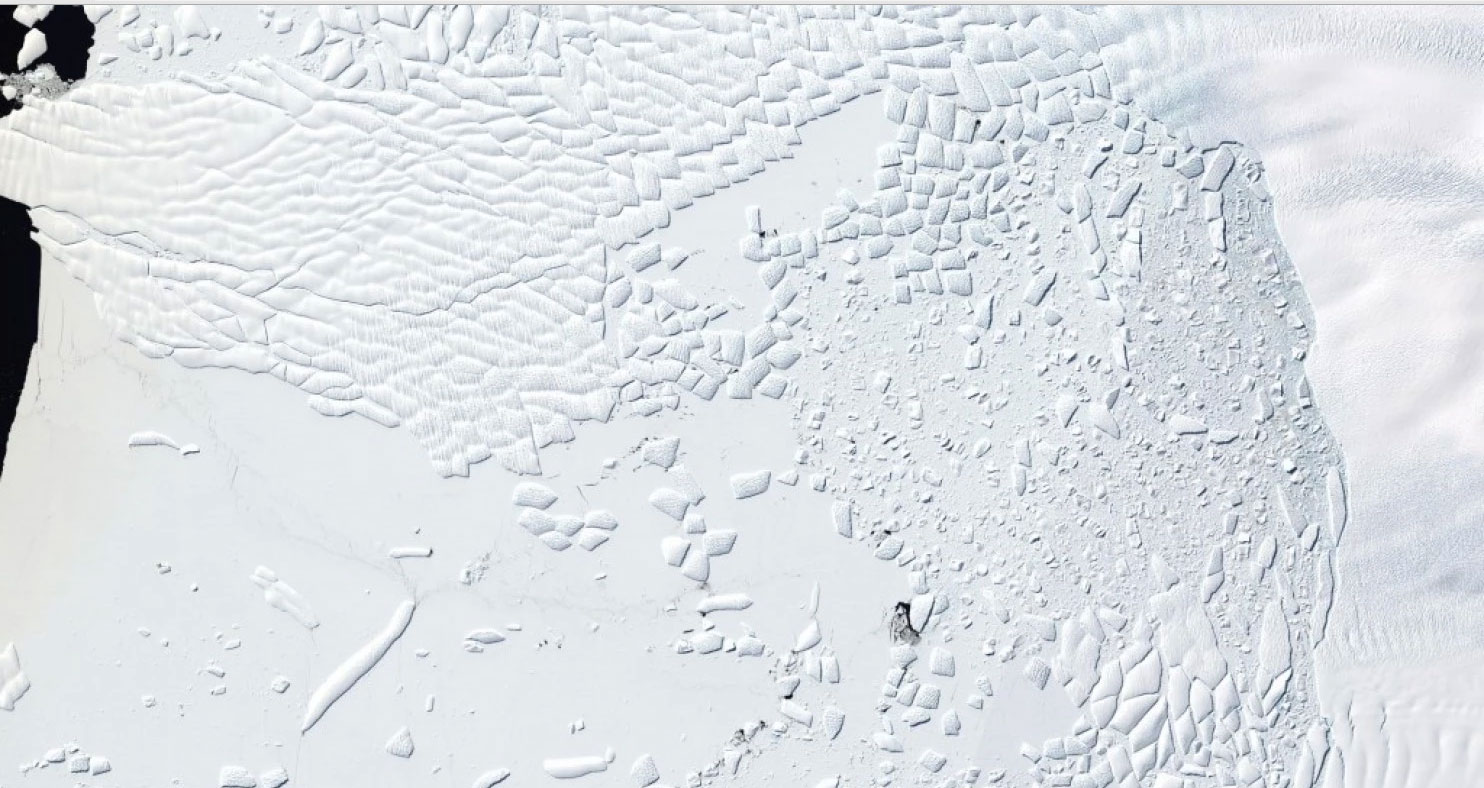 Sea levels could rise nearly twice as much as previously predicted by the end of this century if carbon dioxide emissions continue unabated, an outcome that could devastate coastal communities around the globe, according to new research published Wednesday.

Scientists behind a new study published in the journal Nature used sophisticated computer models to decipher a longstanding riddle about how the massive, mostly uninhabited continent surrendered so much ice during previous warm periods on Earth. They found thatsimilar conditions in the future could lead to monumental and irreversible increases in sea levels. If high levels of greenhouse gas emissions continue, they concluded, oceans could rise by close to two meters in total (more than six feet) by the end of the century. The melting of ice on Antarctica alone could cause seas to rise more than 15 meters (49 feet) by 2500.

The startling findings paint a far grimmer picture than current consensus predictions, which have suggested that seas could rise by just under a meter at most by the year 2100. Those estimates relied on the notion that expanding ocean waters and the melting of relatively small glacierswould fuel the majority of sea level rise, rather than the massive ice sheets of Greenland and Antarctica. [The alarming science driving much higher sea level projections for this century]

What drives uncertainties in adapting to sea-level rise? http://www.realclimate.org/index.php/archives/2016/03/what-drives-uncertainties-in-adapting-to-sea-level-rise/