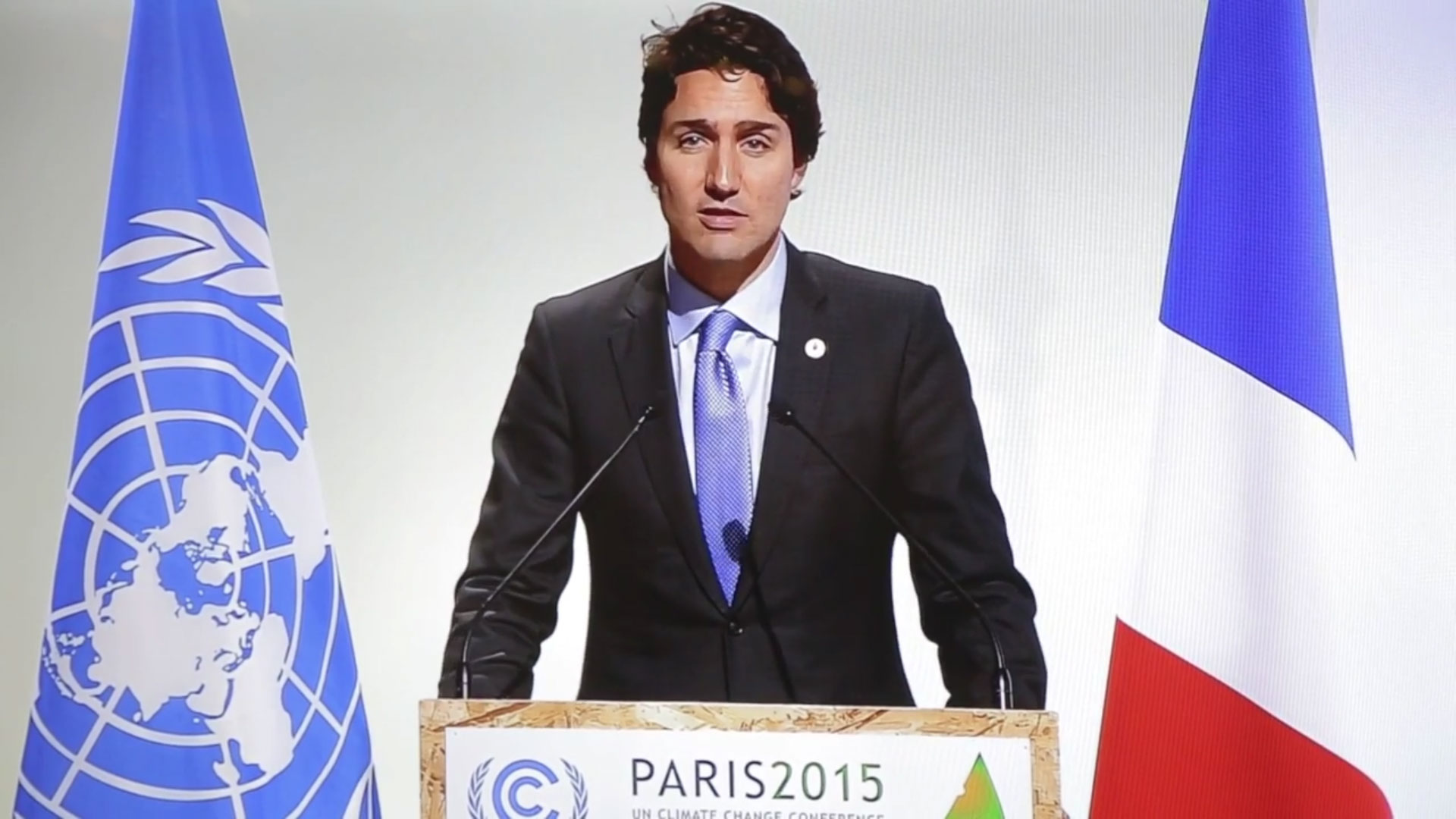 Sunday night, Canada surprised a world of nations and negotiators in closed-door climate talks in Paris by endorsing a bolder, more ambitious target for cutting greenhouse gases than the UN climate change summit is officially aiming for.

Why Would Canada Support The 1.5 C Temperature Target?

Why would Canada support the 1.5 C temperature target?