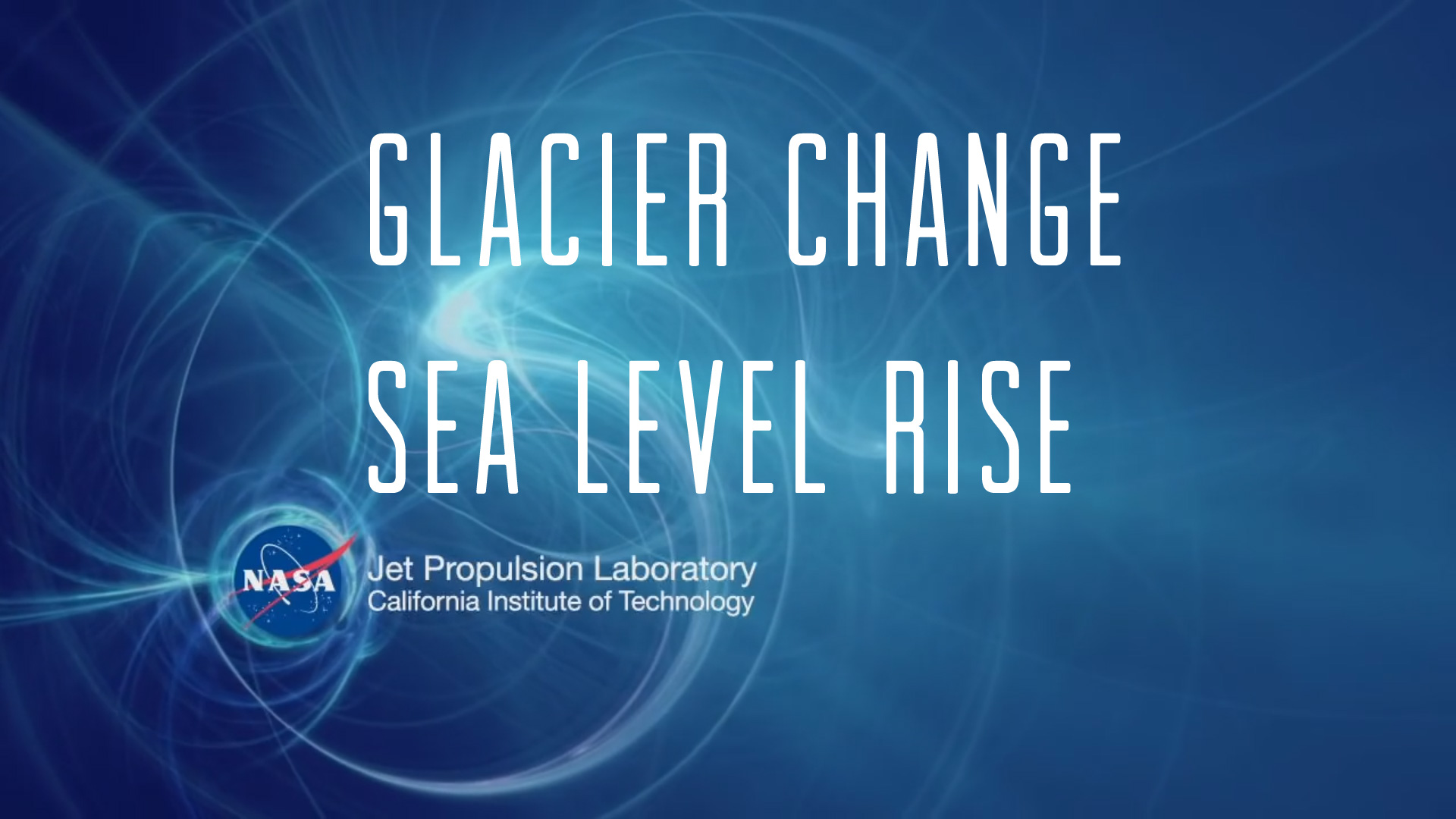 Earth scientist Alex Gardner reveals a world of rapid change as seen through the eyes of a NASA glaciologist. Glaciers and ice sheets hold massive amounts of freshwater locked up as ice. These stores of freshwater feed water supplies that support millions of people around the world, raise global sea levels, and can even change the rate of Earth’s rotation.

It is now nearly certain that as Earth’s atmosphere and oceans warm over the coming centuries, glaciers and ice sheets will continue to retreat and sea levels will continue to rise. The big question now is at what rate and by how much?