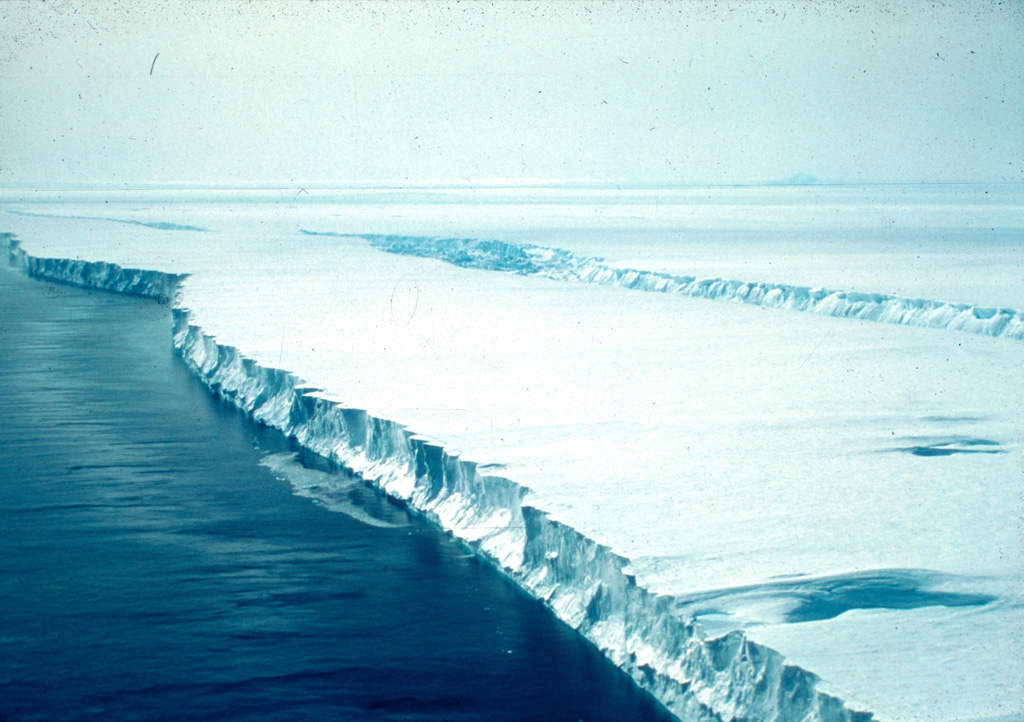 An Australian-led research team found that sea levels may rise much faster than previously predicted by models, because changes by disruptive westerly winds, weren’t taken into account. Conservative estimates so far, projected irreversible melting in the course of a few centuries, depending on the temperature increase.

The study, Rapid subsurface warming and circulation changes of Antarctic coastal waters by poleward shifting winds, which is published in the journal Geophysical Research Letters, found that the southern hemisphere westerly winds which have been strengthening and shifting poleward since the 1950s, increase subsurface warming and cause circulation changes of Antarctic coastal waters.

New research published in the journal Nature Climate Change indicates that the dramatic acceleration in winds has invigorated the circulation of the Pacific Ocean, causing more heat to be taken out of the atmosphere and transferred into the subsurface ocean, while bringing cooler waters to the surface.

This poleward wind shift at the latitudes of the Antarctic Peninsula can produce an intense warming of subsurface coastal waters that exceeds 2 °C at 200-700 m depth. Model simulations show that warming causes weakened near-shore Ekman pumping, and is also correlated with weakened coastal currents.

Thus, these anthropogenically induced wind changes can dramatically increase the temperature of ocean water at ice sheet grounding lines and at the base of floating ice shelves around Antarctica when currents weaken and subsequently water temperatures rise. This mechanism has potentially significant ramifications for global sea level rise.

The study was based on more than 30 models used by the Intergovernmental Panel on Climate Change, and the results shocked the researchers.

The dynamic barrier between cold and warm water relaxes, and this relatively warm water just offshore floods into the ice-shelf regions, increasing the temperatures by 4 degrees under the ice shelf.

If you look at how sensitive the coastal ocean is to these changing winds, you could put a lot more heat under these ice shelves than people have previously thought.