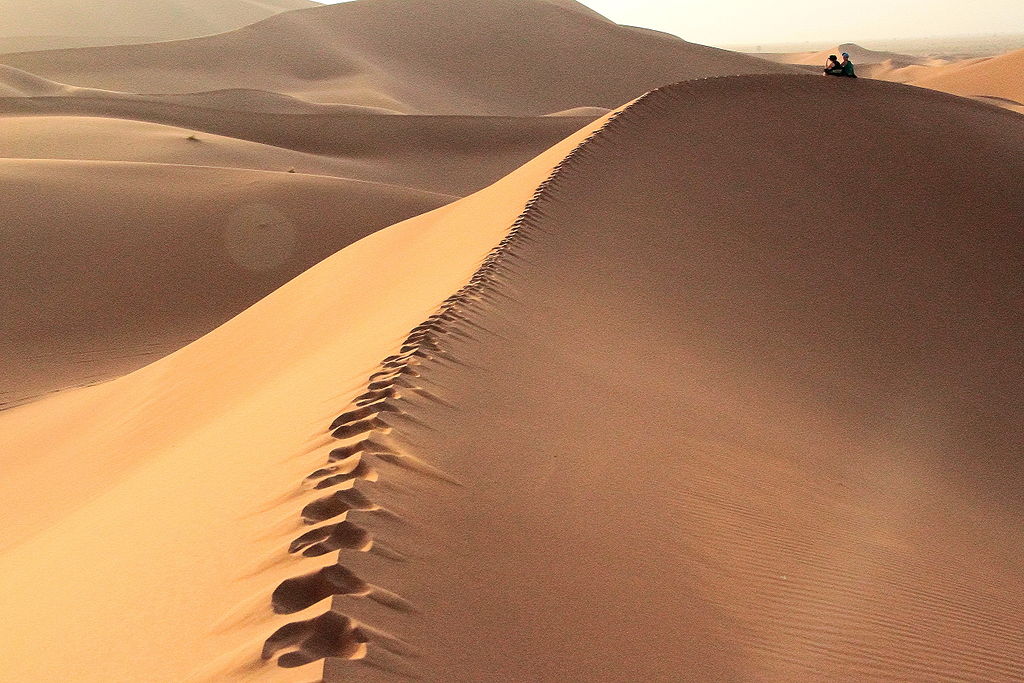 By Tim Radford (Climate News Network): Hopes that we may be able to use geo-engineering to avert dangerous levels of climate change have been dashed by a German research team.

LONDON, 7 March – Global warming will be bad. Geoengineering could make it worse. Once again, a research team has considered all the benefits of climate technofix  – that is, deliberate steps to neutralize the consequences of unrestrained greenhouse gas emissions – and come to a grim conclusion.

At the best, any attempt to geo-engineer the changing climate back to its starting point would be relatively ineffective. At the worst, it would have “severe climatic side effects.”

David Keller and colleagues from the Helmholtz Centre for Ocean Research in Kiel, Germany and colleagues report in Nature Communications that they used an earth system model to simulate five very different strategies to reduce the rate of global warming and keep the climate from dramatic change.

Geo-engineering is a catch-all phrase for some very different approaches. One favoured and much-examined technique is to counter global warming by reducing the levels of sunlight that hit the planet’s surface, a technique called solar radiation management.

This approach has already been comprehensively dismissed by other studies, which have demonstrated that such an approach could change rainfall patterns or make conditions worse in arid zones such as the Sahel or just make things worse once the technology ceased.

But the Helmholtz team decided to look at the bigger picture: although climate scientists have repeatedly warned that the only safe answer is to reduce – and go on reducing – fossil fuel emissions, and although governments have acknowledged the urgency of the problem, very few really effective steps have been taken.

So the technofix remains an option. How effective could it be? What could climate engineers do? There are plenty of powerful ideas. One of these is to exploit the appetite of green things for carbon dioxide: for instance, to irrigate the Australian and Sahara deserts and grow forests that will soak up more carbon.

Another is to nourish the ocean surface waters, by pumping deep, nutrient-rich bottom water to the surface to give algae a chance to bloom across the oceans. A third is to add lime to the oceans and chemically increase the uptake of carbon dioxide.

And then – still at sea – ships could spread that vital trace element iron across the ocean surfaces and give plankton a chance to bloom, grow, die and take all that carbon down to the seabed out of harm’s way.

And lastly, there is solar radiation management, either by pumping sulphate aerosols into the stratosphere, or putting reflectors in space: anything that reduces the sunlight levels a little could balance the impact of the greenhouse gas build-up.

The researchers simply contemplated the crude consequences of each step. They did not concern themselves with the economic, political and technological feasibility of each, nor the ethical questions. They just wanted to know whether any or all of these options could possibly work.

The answer, spelled out in 11 pages of close argument, is, basically, no. Could any of these limit warming? By about 8% perhaps: not nearly enough. Could all of them together have an effect? Even a combination of approaches could not stop global warming increasing by a lot more than 2°C by 2100 under the notorious “business as usual” scenario.

Would they have side effects? Yes, afforestation of deserts (if it could be done) would increase the local temperatures and increase freshwater flow and thus reduce the salinity of the oceans and change circulation patterns.

Ocean upwelling would increase the regions of the ocean with low oxygen – bad for living things – and precipitate rapid climate change if the upwelling stopped. Iron fertilization would increase ocean acidification and solar radiation management would do exactly what previous researchers have already said: change the weather patterns with alarming consequences and make things worse when the programme halts.

The message is: the most effective way to prevent further climate change is to limit carbon dioxide emissions.

“We find that even when applied continuously at scales as large as currently deemed possible, all methods are, individually, either relatively ineffective with limited warming reductions, or they have potentially severe side effects and cannot be stopped without causing rapid climate change,” the authors write.

“Our simulations suggest that the potential for these types of climate engineering to make up for failed mitigation may be very limited.” – Climate News Network

Related
Climate engineering
What is BioChar? How to Make & Why You shouldn’t use Raw Biochar
Biochar – The Next Stage In Climate Action

Alan Robock: We need to move ahead aggressively with the grid and battery technology – ClimateState