It’s Been Hot Before = Faulty Logic 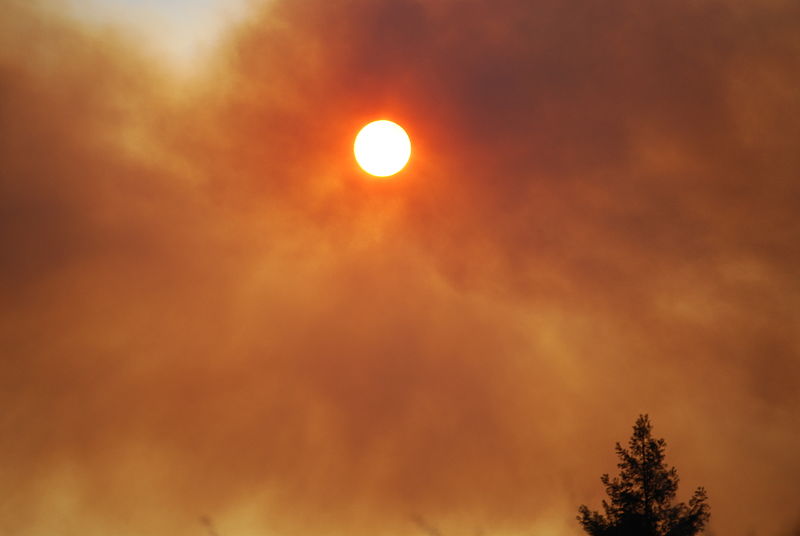 Global warming is increasing the risk of heatwaves. This isn’t a hypothetical abstraction that our grandchildren may experience in the distant future. Heatwaves are currently getting hotter, they’re lasting longer and they’re happening more often. This is happening right now.

Of course, heatwaves have happened in the past, including before humans started altering the climate. But it’s faulty logic to suggest that this means they’re not increasing now, or that it’s not our fault.

Sadly, this logical fallacy pervades the debate over heatwaves, not to mention other extreme events such as droughts, bushfires, floods and storms and even climate change itself. What’s more, we’re hearing it with worrying regularity from our political leaders.

Heatwaves on the rise

First, the science. As the Climate Council has reported, hot days have doubled in Australia over the past half-century. During the decade from 2000 to 2009, heatwaves reached levels not expected until the 2030s. The anticipated impacts from climate change are arriving more than two decades ahead of schedule.

The increase in heatwaves in Australia is part of a larger global trend. Globally, heatwaves are happening five times more often than in the absence of human-caused global warming. This means that there is an 80% chance that any monthly heat record is due to global warming.

As the figure below indicates, the risk from heatwaves is expected to increase in the near future. Assuming our greenhouse gas emissions peak around 2040, heat records will be about 12 times more likely to occur three decades from now.