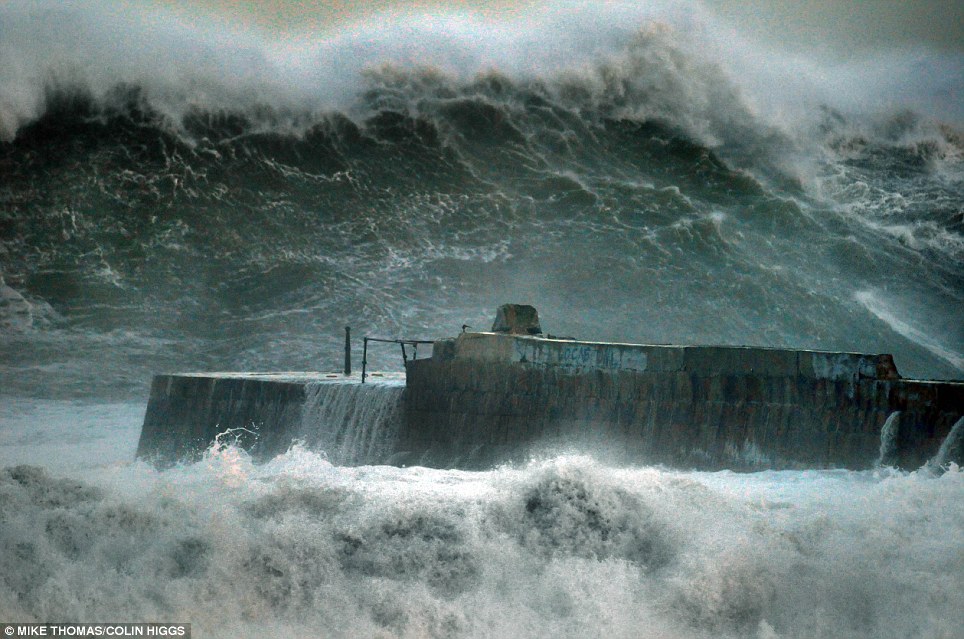 In February 2014 remains of the earliest humans were found at a beach in UK Norfolk, which just last year saw record storms. In the meantime ancient coastal landmarks are destroyed by the forceful power of rising seas.

Images: Obliterated Cliff stack reduced to sad-looking pile of rubble by raging seas a day after another ancient landmark is smashed down
Video: Earliest footprints outside Africa discovered in Norfolk http://www.bbc.co.uk/news/science-environment-26025763
2013: Britain’s coastline is battered by the worst storm surge for SIXTY years
Music: “The Way Of Waking Up (feat. Alan Watts)” (by The Kyoto Connection)