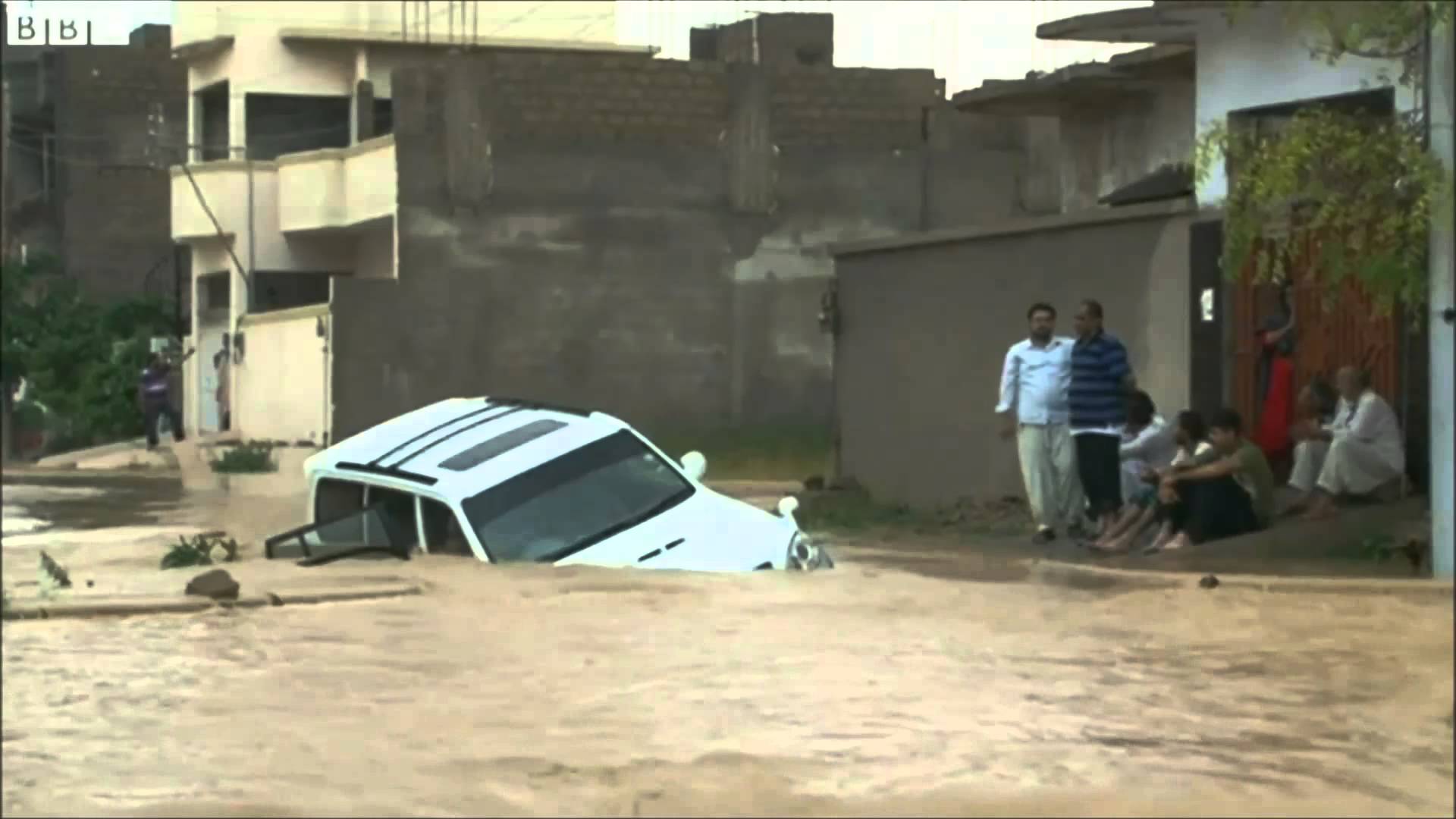 High methane in North Africa, Middle East and South Asia. The upper tropospheric methane continues to build.  The MODIS image below reveals concentrations as high as 2340 ppbv in this area at 218 mb or approximately 36,850 feet altitude August 5, 2013. Parts of the Methane could be originating from current flooding in the northern regions of Afghanistan and or Pakistan. And as the following study explains could help explain the observed large increase of biogenic methane – which can occur in anaerobic environments. https://climatestate.com/magazine/2013/08/increased-methane-emissions-from-summer-monsoon/