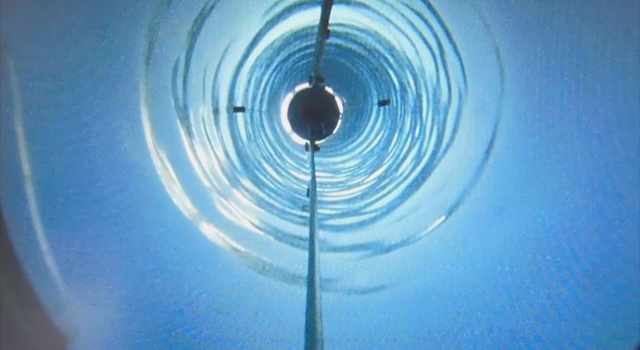 When researcher Alberto Behar from NASA’s Jet Propulsion Laboratory in Pasadena, Calif., joined an international Antarctic expedition last month on a trek to investigate a subglacial lake, he brought with him a unique instrument designed and funded by NASA to help the researchers study one of the last unexplored aquatic environments on Earth.

And that search has apparently paid off. Earlier this month, the team reported that the lake water did indeed contain living bacteria, a discovery that might hold important implications for the search for life elsewhere in the universe.  http://www.jpl.nasa.gov/news/news.php?release=2013-077