Soil carbon and climate change: from the Jenkinson effect to the compost-bomb instability 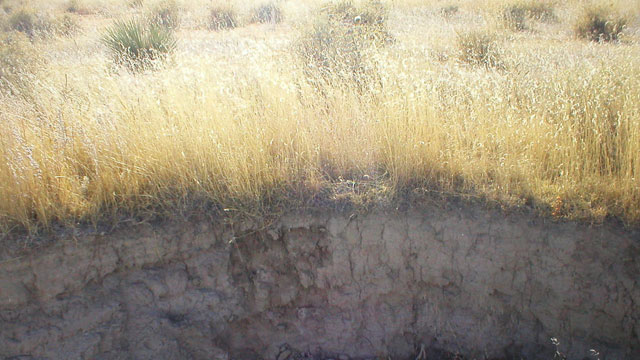 Study: Long-term warming equivalent to 10°C per century could be sufficient to trigger compost-bomb instability in drying organic soils

Wiley: First generation climate–carbon cycle models suggest that climate change will suppress carbon accumulation in soils, and could even lead to a net loss of global soil carbon over the next century. These model results are qualitatively consistent with soil carbon projections published by Jenkinson almost two decades ago.

More recently there has been a suggestion that the release of heat associated with soil decomposition, which is neglected in the vast majority of large-scale models, may be critically important under certain circumstances. Models with and without the extra self-heating from microbial respiration have been shown to yield significantly different results.

The present paper presents a mathematical analysis of a tipping point or runaway feedback that can arise when the heat from microbial respiration is generated more rapidly than it can escape from the soil to the atmosphere. This ‘compost-bomb instability’ is most likely to occur in drying organic soils with high porosity covered by an insulating lichen or moss layer.

However, the instability is also found to be strongly dependent on the rate of global warming. This paper derives the conditions required to trigger the compost-bomb instability, and discusses the relevance of these to the concept of dangerous rates of climate change.

On the basis of simple numerical experiments, rates of long-term warming equivalent to 10°C per century could be sufficient to trigger compost-bomb instability in drying organic soils. However, all current global climate–carbon cycle models ignore a potentially important soil biological heating term that could change this situation radically.