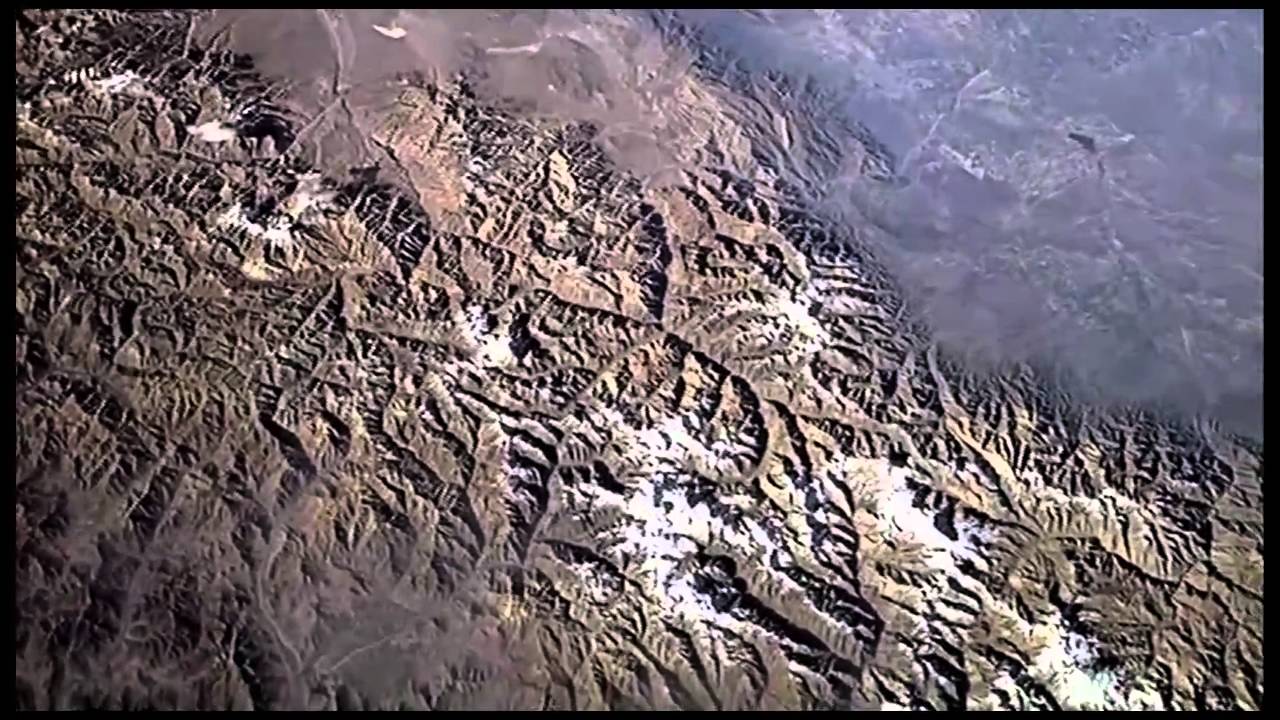 We have examined the principal attempts to simulate the effects of increased atmospheric CO2 on climate. In doing so, we have limited our considerations to the direct climatic effects of steadily rising atmospheric concentrations of CO2 and have assumed a rate of CO2 increase that would lead to a doubling of airborne concentrations by some time in the first half of the twenty-first century. As indicated in Chapter 2 of this report, such a rate is consistent with observations of CO2 increases in the recent past and with projections of its future sources and sinks. However, we have not examined anew the many uncertainties in these projections, such as their implicit assumptions with regard to the workings of the world economy and the role of the biosphere in the carbon cycle. These impose an uncertainty beyond that arising from our necessarily imperfect knowledge of the manifold and complex climatic system of the earth.

When it is assumed that the CO2 content of the atmosphere is doubled and statistical thermal equilibrium is achieved, the more realistic of the modeling efforts predict a global surface warming of between 2°C and 3.5°C, with greater increases at high latitudes. This range reflects both uncertainties in physical understanding and inaccuracies arising from the need to reduce the mathematical problem to one that can be handled by even the fastest available electronic computers. It is significant, however, that none of the model calculations predicts negligible warming.

The primary effect of an increase of CO2 is to cause more absorption of thermal radiation from the earth’s surface and thus to increase the air temperature in the troposphere. A strong positive feedback mechanism is the accompanying increase of moisture, which is an even more powerful absorber of terrestrial radiation. We have examined with care all known negative feedback mechanisms, such as increase in low or middle cloud amount, and have concluded that the oversimplifications and inaccuracies in the models are not likely to have vitiated the principal conclusion that there will be appreciable warming. The known negative feedback mechanisms can reduce the warming, but they do not appear to be so strong as the positive moisture feedback. We estimate the most probable global warming for a doubling of CO2 to be near 3°C with a probable error of ±1.5°C. Our estimate is based primarily on our review of a series of calculations with three-dimensional models of the global atmospheric circulation, which is summarized in Chapter 4. We have also reviewed simpler models that appear to contain the main physical factors. These give qualitatively similar results.

One of the major uncertainties has to do with the transfer of the increased heat into the oceans. It is well known that the oceans are a thermal regulator, warming the air in winter and cooling it in summer. The standard assumption has been that, while heat is transferred rapidly into a relatively thin, well-mixed surface layer of the ocean (averaging about 70 m in depth), the transfer into the deeper waters is so slow that the atmospheric temperature reaches effective equilibrium with the mixed layer in a decade or so. It seems to us quite possible that the capacity of the deeper oceans to absorb heat has been seriously underestimated, especially that of the intermediate waters of the subtropical gyres lying below the mixed layer and above the main thermocline. If this is so, warming will proceed at a slower rate until these intermediate waters are brought to a temperature at which they can no longer absorb heat.

Our estimates of the rates of vertical exchange of mass between the mixed and intermediate layers and the volumes of water involved give a delay of the order of decades in the time at which thermal equilibrium will be reached. This delay implies that the actual warming at any given time will be appreciably less than that calculated on the assumption that thermal equilibrium is reached quickly. One consequence may be that perceptible temperature changes may not become apparent nearly so soon as has been anticipated. We may not be given a warning until the CO2 loading is such that an appreciable climate change is inevitable. The equilibrium warming will eventually occur; it will merely have been postponed.

The warming will be accompanied by shifts in the geographical distributions of the various climatic elements such as temperature, rainfall, evaporation, and soil moisture. The evidence is that the variations in these anomalies with latitude, longitude, and season will be at least as great as the globally averaged changes themselves, and it would be misleading to predict regional climatic changes on the basis of global or zonal averages alone. Unfortunately, only gross globally and zonally averaged features of the present climate can now be reasonably well simulated. At present, we cannot simulate accurately the details of regional climate and thus cannot predict the locations and intensities of regional climate changes with confidence. This situation may be expected to improve gradually as greater scientific understanding is acquired and faster computers are built.

To summarize, we have tried but have been unable to find any overlooked or underestimated physical effects that could reduce the currently estimated global warmings due to a doubling of atmospheric CO2 to negligible proportions or reverse them altogether. However, we believe it quite possible that the capacity of the intermediate waters of the oceans to absorb heat could delay the estimated warming by several decades. It appears that the warming will eventually occur, and the associated regional climatic changes so important to the assessment of socioeconomic consequences may well be significant, but unfortunately the latter cannot yet be adequately projected. Source