Richard Alley: Perspectives on Limits to Growth / World on the Edge 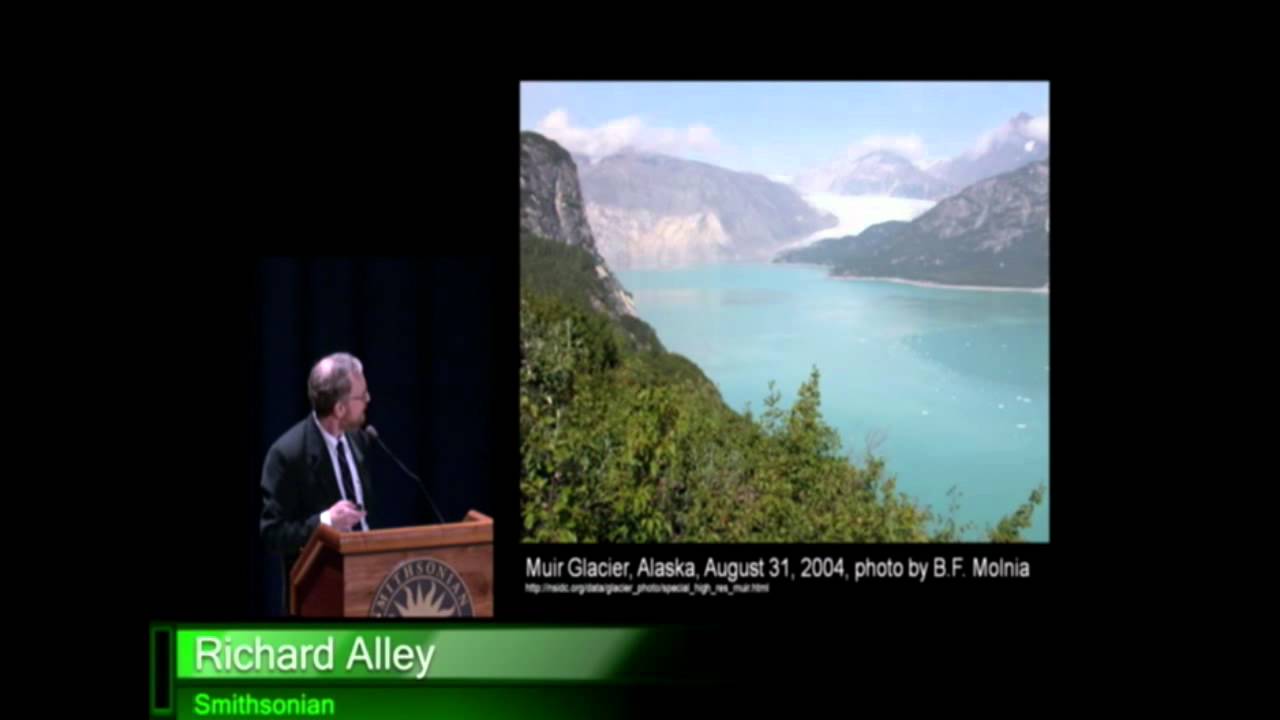 We rely heavily on energy use, dominated by finite fossil fuels. We have high scientific confidence, based on solid physics, that burning most of the remaining fossil-fuel resource and releasing the carbon dioxide will cause large and long-lasting climate changes. Studies of societal and economic impacts typically indicate that such large climate changes will make life notably more difficult for future generations, and a measured response starting soon is economically favorable. Uncertainties are substantial, but with larger or faster climate changes more likely than smaller or slower ones. Fortunately, sustainable energy resources are abundant, and extensive use can be achieved with existing technologies or logical extensions thereof, allowing the economically optimal shift away from fossil fuels.
Richard Alley is the Evan Pugh Professor of Geosciences and Associate of the Earth and Environmental Systems Institute at The Pennsylvania State University. He studies the great ice sheets to aid in prediction of future changes in climate and sea level, and has conducted three field seasons in Antarctica, eight in Greenland, and three in Alaska. He is a member of the US National Academy of Sciences and has received numerous honors including the Tyler Prize for Environmental Achievement, the Heinz Prize, the Revelle Medal of the American Geophysical Union, the Seligman Crystal of the International Glaciological Society, and the Schneider Award for Science Communication. Dr. Alley has served on many advisory panels, including chairing the National Research Council’s Panel on Abrupt Climate Change, and participated in the UN Intergovernmental Panel on Climate Change and has provided requested advice to numerous government officials in multiple administrations. He is presenter for the PBS TV special on climate and energy Earth: The Operators’ Manual, and author of the book. His popular account of climate change and ice cores, The Two-Mile Time Machine, was Phi Beta Kappa’s science book of the year in 2001.

The Club of Rome and the Smithsonian Institution’s Consortium for Understanding and Sustaining a Biodiverse Planet hosted a symposium on March 1, 2012 to celebrate the 40th anniversary of the launching of Limits to Growth, the first report to the Club of Rome published in 1972. This book was one of the earliest scholarly works to recognize that the world was fast approaching its sustainable limits. Forty years later, the planet continues to face many of the same economic, social, and environmental challenges as when the book was first published. The morning session focused on the lessons of Limits to Growth. The afternoon session addressed the difficult challenges of preserving biodiversity, adjusting to a changing climate, and solving the societal issues now facing the planet. The symposium ended with a thought-provoking panel discussion among the speakers on future steps for building a sustainable planet.