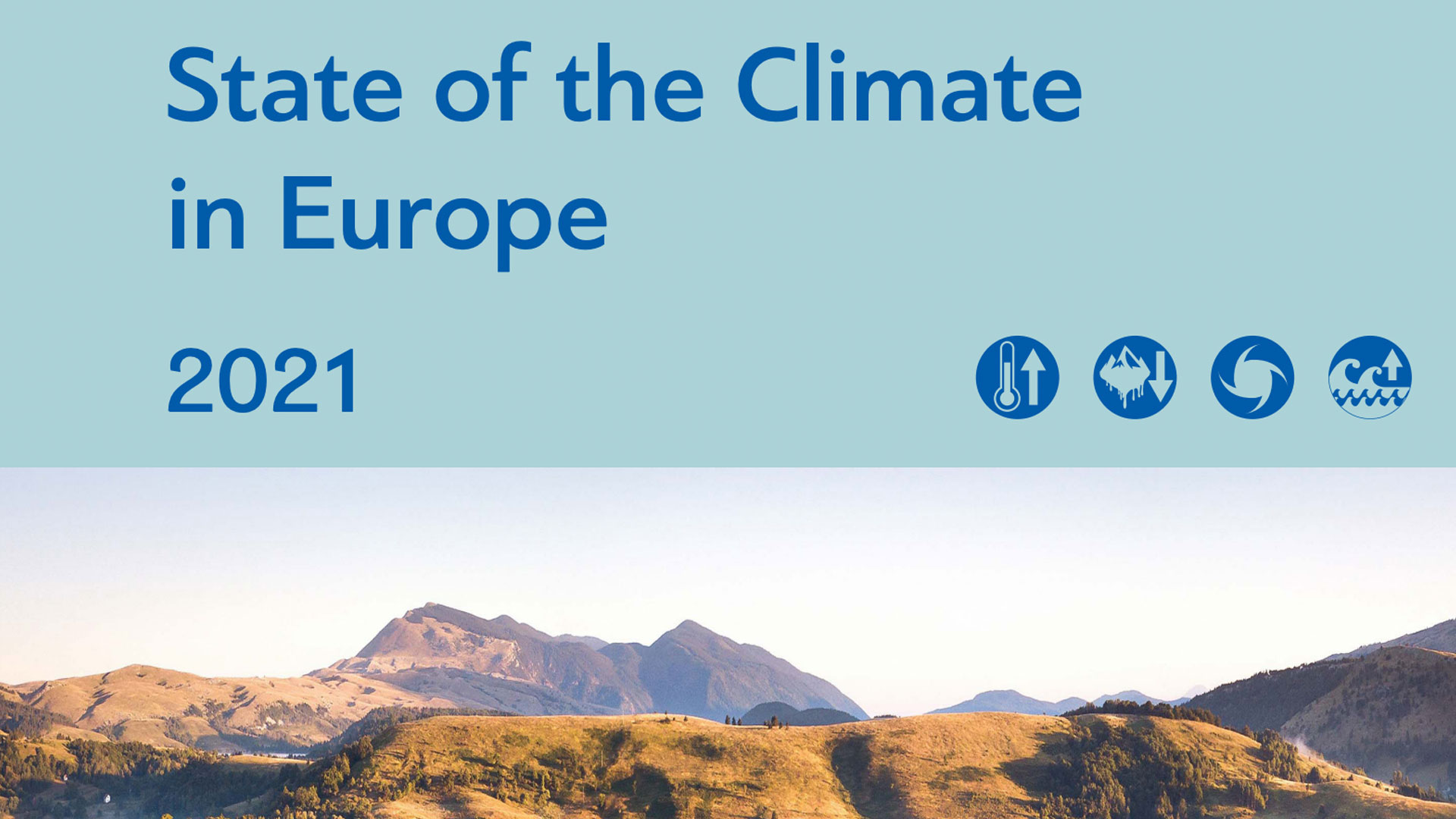 The World Meteorological Organization (WMO) published the report State of Climate in Europe, with conclusions including:

The Guardian: There are a number of reasons why Europe has warmed more quickly than other parts of the world. It has a high percentage of land mass, which warms faster than sea. The Arctic and generally the high northern latitudes are also the fastest warming regions globally and a relatively large part of Europe is in the northern latitudes.

This “double” effect happens when a jet stream temporarily splits in two, leaving an area of weak winds and high-pressure air between the two branches that causes extreme heat. These double streams become more likely as land mass heats up in early summer.

The Guardian: A study in Nature Communications published earlier this year found that Europe was a “heatwave hotspot”, partly because double jet streams account for about 35% of temperature variability.

Other scientists welcomed the report, pointing out that Europe’s cities were “heat islands” and thus feel extreme temperatures more. Prof Daniela Schmidt, at the Cabot Institute and School of Earth Sciences, University of Bristol, said: “When global warming is reported, the focus is always on the global average, currently 1.1C. But there are large differences, with much of the ocean warming less, land more, and more the further to the poles you go. Our cities on top of this are heat islands, as many of us felt during this hot summer.

“In the UK, this summer’s heatwave resulted in nearly 3,000 additional deaths among people over 65. Heat and droughts together impacted transport on European rivers, energy generation, our ecosystems and our people. These risks will only increase with every increment of warming and reducing these risks harder the longer we wait.”