US: Hundreds of billions to be given to clean energy, electric vehicles and flood defenses

You are here:
2021Electric CarSolutionsUSA 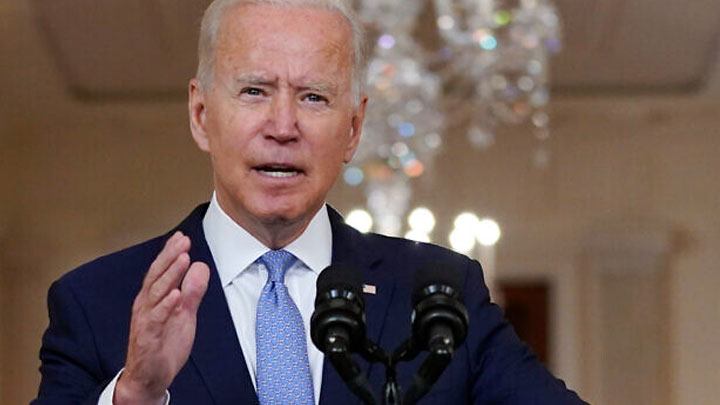 This proposed framework includes $555bn in incentives, investments and tax credits aimed at bolstering the deployment of renewable energy such as solar and wind, as well as a tax break that will deliver up to $12,500 to people who buy an electric car. The bill will help deploy new electric buses and trucks, build community resilience to disastrous wildfires and floods and employ 300,000 people in a new “civilian climate corps”.

The legislation afford aims to cut emissions by 1bn tons of heat-trapping gases by 2030, part of the goal to slash carbon pollution in half this decade.

Biden: “We are going to get off the sidelines of manufacturing solar panels and wind farms,” adding that the package will help double the number of electric cars on US roads within three years and provide 500,000 new charging stations for the vehicles. “We are once again going to be the innovators. It’s a big deal.”

Gene Karpinski, president of the League of Conservation Voters added, “Congress must swiftly pass the Build Back Better Act and send it to President Biden to sign into law.”

Climate experts have, however, pointed out the bill, if passed, would represent a major step forward in acting on the climate crisis, while making clear that further emissions cuts will be needed to avoid the US, and the world, spiraling into a barely livable climatic state.

Leah Stokes, a climate policy expert at the University of California, Santa Barbara, said it would be “great news” if the legislation passes because “the climate math is brutal”.

This is a big investment, but it’s one that should pay off in a big way, especially as we see more and more people making the shift to electric and sustainable vehicles.