You are here:
2021Climate ChangeReportUSA 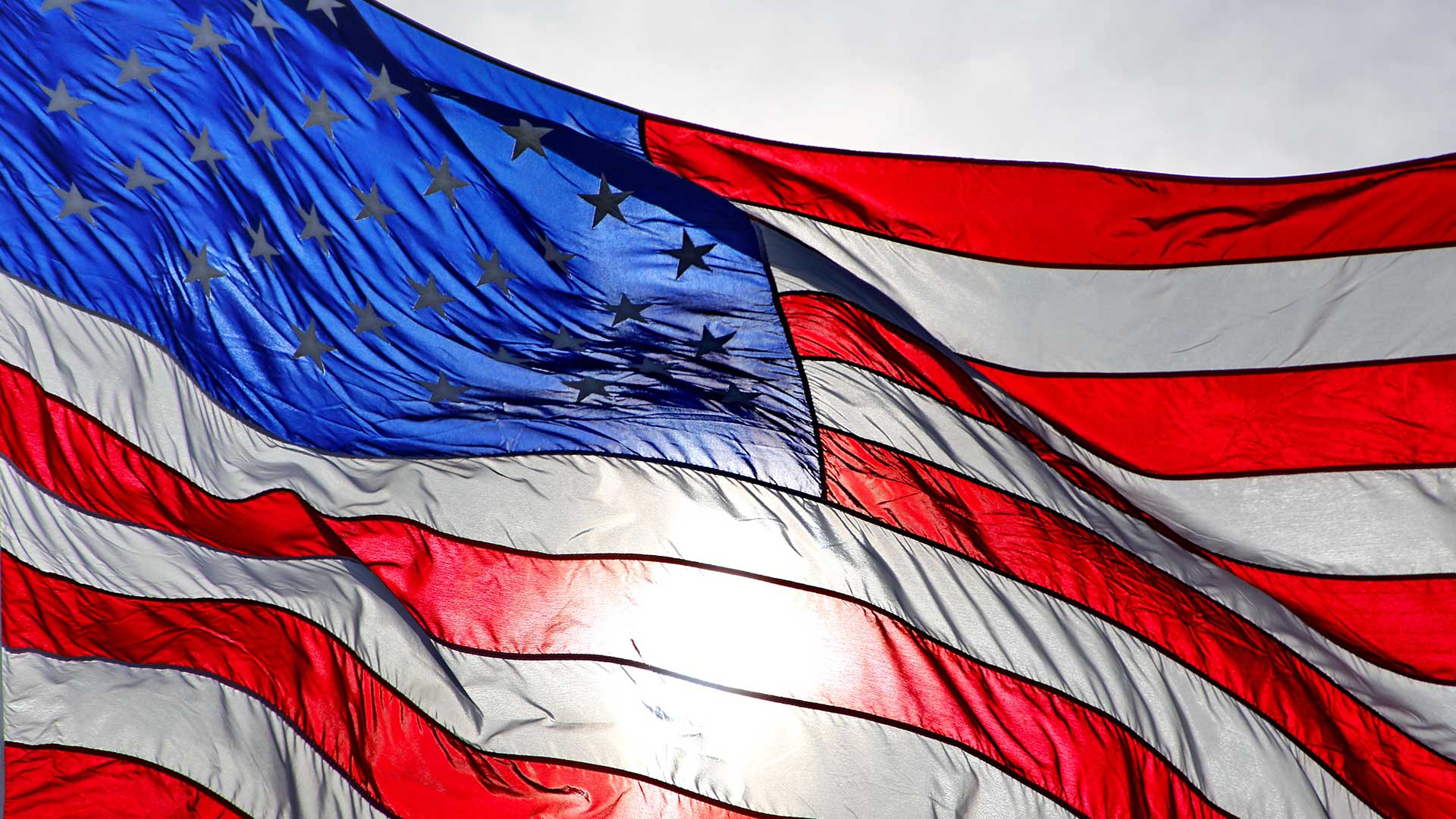 Twenty three reports from various agencies offer candid descriptions of how climate change is already affecting the federal government’s work and the various threats the U.S. is facing.

Impacts include increases in floods and droughts, more pests and disease affecting America’s food supply, while affordable housing is increasingly at risk from both extreme weather events and sea-level rise.

The reports outline solutions, including investing in more resilient infrastructure, ensuring that new buildings and facilities are green and educating employees about climate change.

NBC: WASHINGTON — Nearly two dozen federal agencies released reports Thursday identifying the major threats climate change poses to their departments and how they plan to respond, underscoring the enormous policy challenges the U.S. faces as the planet continues to warm.

Federal Climate Adaptation Plans: As directed by President Biden’s January 28, 2021, Executive Order 14008, major Federal agencies are required to develop an adaptation and resilience plan to address their most significant climate risks and vulnerabilities. On October 7, 2021, the White House announced the release of more than 20 Federal Agency Climate Adaptation and Resilience Plans. As part of these efforts, agencies will embed adaptation and resilience planning and implementation throughout their operations and programs and will continually update their adaptation plans.

The Defense Secretary Lloyd Austin noted that, around the world, climate change is a “destabilizing force” and that, in just the past few years, climate-related events, including wildfires and floods, have forced U.S. military bases to evacuate.

NBC: Severe droughts and storms, especially in Mexico, Central America and the Caribbean, could “increase population movements, both legal and illegal, across the U.S. border,” according to the Department of Homeland Security. Higher temperatures, the report warns, also can change the patterns of diseases, putting the public and plant and animal health at higher risk of illness.