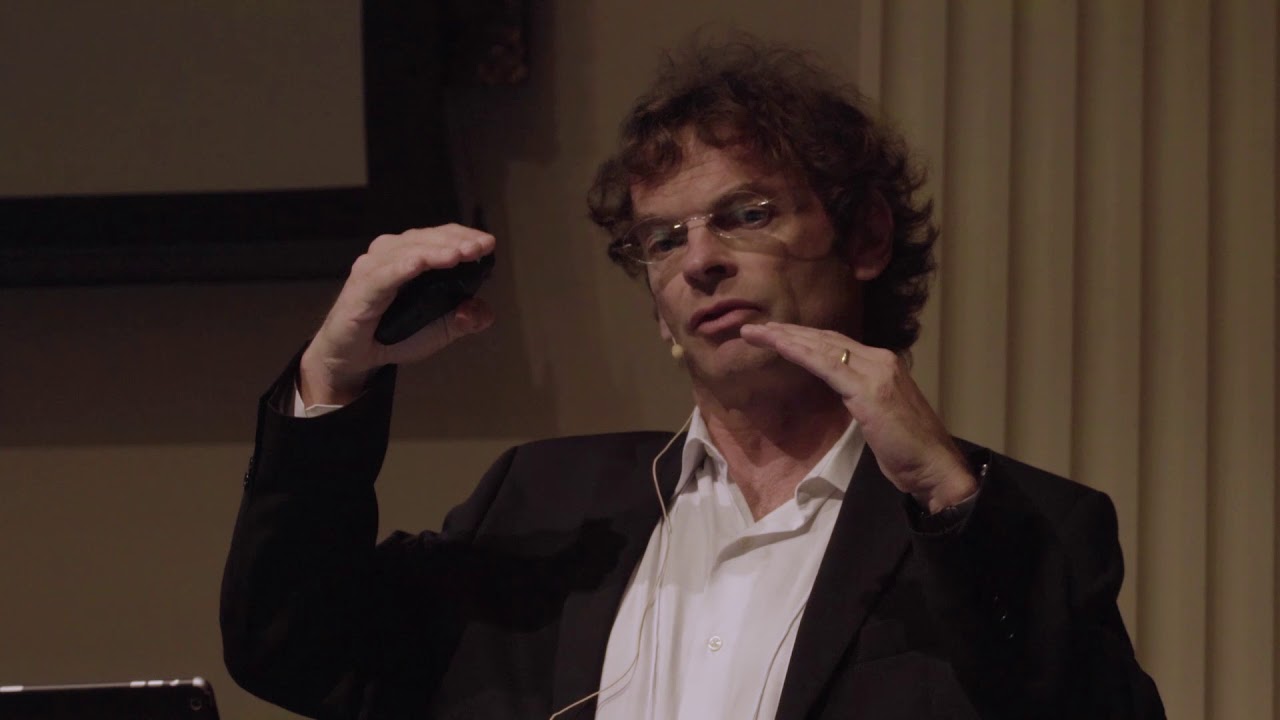 We interviewed Eric Rignot, Donald Bren Professor and Chancellor Professor of Earth system science at the University of California, Irvine and Senior Research Scientist for the Radar Science and Engineering Section at NASA’s Jet Propulsion Laboratory.

Chris Machens: Hello Eric, back in 2015 I’ve asked you about the 5th IPCC report, and you pointed out their conservative results by exclusion of possibilities in regards to rapid changes of Earth’s ice sheets.

The sea level projections in the new 6th IPCC report have been adjusted upwards, based on processes, and rates them by their likelihood – probabilities.

My first impression is that the report worked on better reflecting the related sciences. However, in a new study where you took part, published this month in PNAS, “Physical processes controlling the rifting of Larsen C Ice Shelf, Antarctica, prior to the calving of iceberg A68” shows that a possible major piece in estimating future sea level rise is missing from the models, so far.

In a recent study (Wood et al. Science, 2021), we showed that without the Ocean, the models could underestimate the impact of climate warming by a factor 2.

Progress is made, but the projections are not mature yet and remain full of uncertainty when talking about rapid sea level change.

Chris Machens: The IPCC has introduced a new high-end risk scenario, stating that a global rise “approaching 2 m by 2100 and 5 m by 2150 under a very high greenhouse gas emissions scenario cannot be ruled out due to deep uncertainty in ice sheet processes.” However, the US National Climate Assessment of 2017 includes an extreme scenario of 2.5 meters of rise by 2100.

Now in regards to your new study, SciTechDaily, quoted you saying “..we may need to rethink our estimates about the timing and extent of sea level rise from polar ice loss – i.e., it could come sooner and with a bigger bang than expected.”

What can we possibly say in terms of the current sea level rise estimates, when factoring in the new finding, that the evolution of an ice shelf rift is controlled by ice melange in terms of opening rate and possible subsequent rapid retreat of ice shelves?

Eric Rignot: At the current rates of progression since the 1990s, we are heading for 1 m sea level rise (SLR) by the end of the century, but there is a distinct possibility it could go faster, especially if parts of Greenland or Antarctica fall apart rapidly, aka 10 times faster than present is possible, we just do not know. In which case, we will be facing a foot per decade rather than a few feet per century.

If we look back 30 years, we can assert with certainty that ice sheet changes have exceeded all our projections. There is no reason not to expect a similar trend in the coming decades, because we still do not have enough information on fast processes of ice sheet retreat.

We know they can happen, we know they happened in the past, we are just not sure how close we are to that happening. If you ask me, we are getting closer every day and we will not have to wait until 2100 to see it happen – if nothing is done to control our climate.

For the ice melange itself, I would call it the “Achilles Heel” of ice shelves. If the ice melange melts, it will hurt the ice shelves very badly and they will fall apart. We believe that this melange is very sensitive to climate change and could disappear decades before melt water ponds at the surface of these ice shelves form and as a result they breakup, disintegrate.

We also suspect the process of ice melange melting behind the ice shelves around the Antarctic Peninsula to fall apart, decades before melt ponds formed. This means that in Antarctica, we will not have to get to the point where warming is sufficient to melt the ice shelves from above, in order to see those ice shelves fall apart.

The consequences would be disastrous for coasts around the world. We could see further acceleration in sea level rise, perhaps ten times more rapid than today.

Eric Rignot: Yes, we can but first we need to study the ice melange better. It is challenging to do so, these are narrow, dangerous features, with few historical data and involving complex processes, such as melt from the top and the bottom, water accumulation, blown snow, ice debris, etc. It is a bit of a mess, but with more focused studies of the melange, I am confident that we can guide the models toward better projections.

The first step would be to confirm that indeed an ice melange can melt decades before melt ponds form at the surface of the ice shelves, and then document how far we are from that threshold in various parts of Greenland and Antarctica.

To place the collapse of ice shelves into perspective, in 1995 and in 2002 we observed glaciers to speed up by a factor 3 to 8 when they lost their protective ice shelves. If the same held true for other, larger ice shelves further south in Antarctica, it would have disastrous consequences for sea level rise. Essentially sea level would rise 3 to 8 times faster than at present.

Chris Machens: Are there particular hotspots besides the Larsen C ice shelf, in terms of rifting?

Eric Rignot: Larsen C is a little bird in terms of sea level rise. The big birds, or elephants are farther south in Antarctica, in the Amundsen Sea sector, Ross and Ronne Ice shelves, Totten ice shelf, and other ice shelves in East Antarctica. Larsen C is 1 cm of SLR. These other elephants or big guns are meters of additional sea level rise each.

Chris Machens: Are there plans to deploy sensors around West-Antarctica’s ice shelves, in order to better monitor the developments of ice shelf rifts, or can this be done by other means such as from Space with the GRACE-FO satellite?

Eric Rignot: This can be done from space with a high-resolution (lots of small details are visible) satellite, optical or radar. GRACE does not help because ice shelves are afloat, hence does not change the gravity field if it melts.

What would be excellent would be a radar sounder, from space, that could monitor the ice thickness directly, but we have none of that technology flying in space right now, and none even on the drawing board of a future mission. That’s pretty dramatic indeed. On the other hand, we have flown such radar sounders on Mars for many, many years.

Multiple meters of sea level rise in the coming century

Chris Machens: Is there something else in regards to the Antarctic or Greenland ice sheets you think requires more attention?

Eric Rignot: We have to take these changes very seriously. The alarm bell has been ringing, so loud we cannot ignore it. While the science keeps working at reducing uncertainties of future rapid sea level change, we have to pull our sleeves up, and work very hard to transition to zero carbon energy production, and curb the concentration of greenhouse gases in the atmosphere using that and also carbon sequestration.

Both will be needed to avoid disastrous situations in the future. And we do not want to go there to prove science to be right. Science is about telling us “Do not go there”. And as a scientist, I am saying “Do not go there, we know enough to tell you that multiple meters of sea level rise in the coming century could be a reality if we do nothing”. If we work hard, however, there is still time.