You are here:
2021ArcticClimate Change 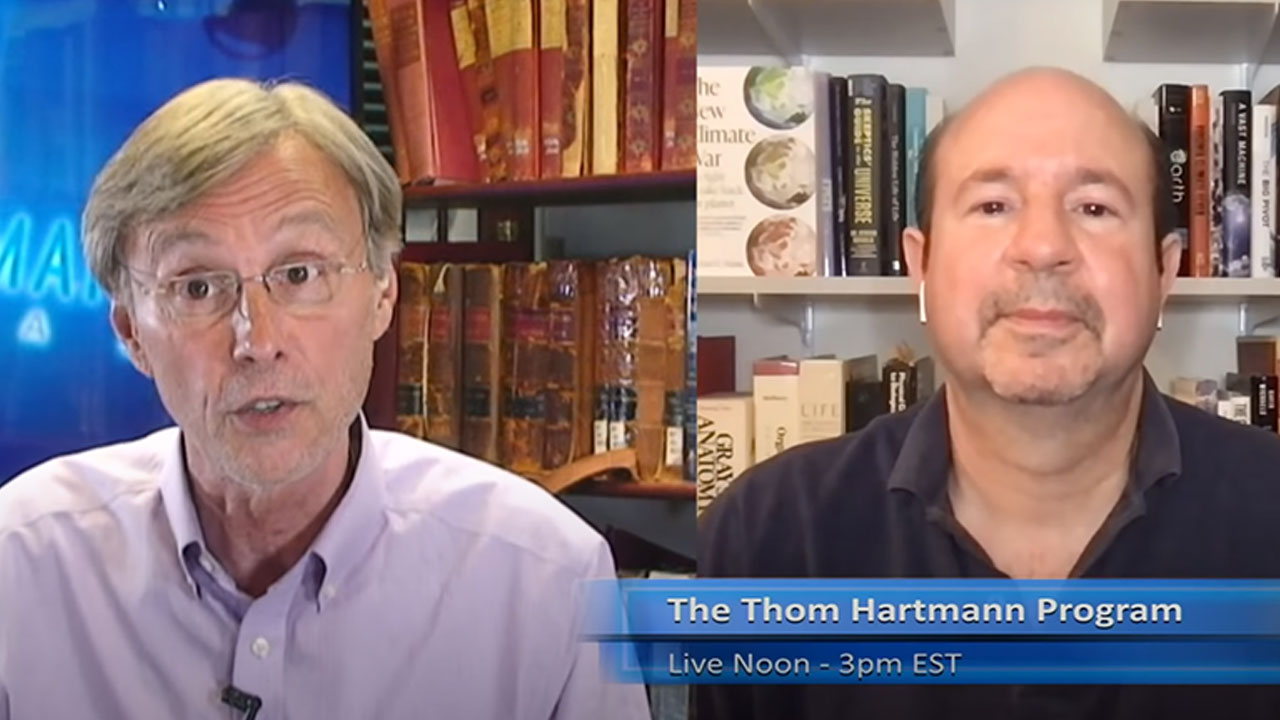 Michael Mann weighs in on the worrisome shifts in the great conveyor belt, and the dangerous heatwave threatening the Pacific Northwest. 115 degrees in the shade this weekend in Portland. 119 degrees ground temperature in the Arctic; 80 degrees air temperature. These are unpresented heatwaves which have the fingerprints of human activity all over it, says Dr. Michael Mann.